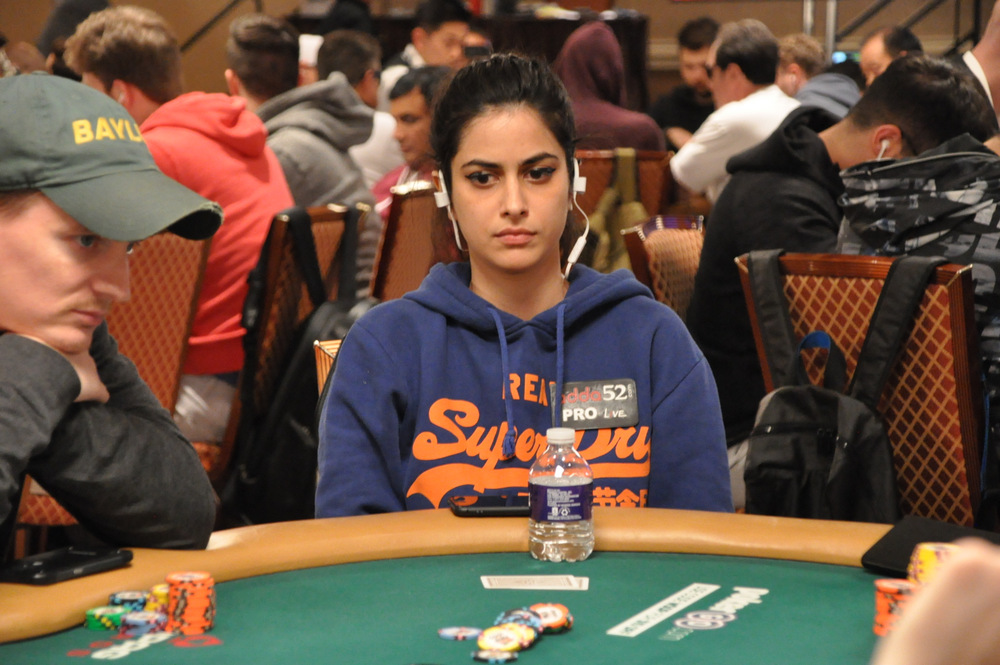 
We’ve been following the progress of Indian poker pros at the 2018 World Series of Poker and while the men have been the ones in the spotlight so far, female poker pro Nikita Luther has had a good last couple of days at the 2018 WSOP in Las Vegas. Yesterday, we spoke about her reaching Day 3 and the final 31 players in a tournament.

The tournament was Event #54: Big Blind Antes $3,000 NLHE and the Adda52 Pro Luther came out today to continue her good run in this tournament. It was a tough field to compete against, with two previous WSOP gold bracelet winners in the mix, but Luther was determined, and she finished at an impressive 17th position.

She was awarded $18,495 for this effort, becoming her second cash of WSOP 2018, while she managed a total of three live cashes last year at WSOP 2017. The Big Blind Antes Event had a total participation of 1,020 entries and Luther was the only Indian to cash out in this tournament, with the top 153 places being paid a minimum of $4,513.

The tournament is still on, with the last 7 players battling it out for the top place prize of $522,715. Luther has now also crossed career live poker earnings of $100k and we expect it to grow even more in this series, with another cash on its way soon. Luther has reached the final 30 teams in the WSOP Tag Team Event as well.

GutshotMagazine.com is following the progress of Indian players at the WSOP 2018 so keep watching this space for more updates on Luther and the rest of the Indian contingent in Las Vegas.