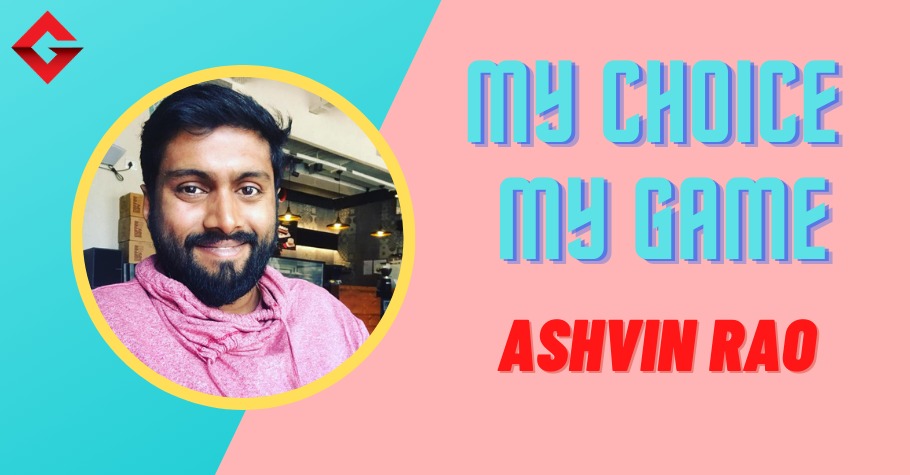 
The inspiring story of the rising poker player Ashvin Rao aka Nivhsa is definitely an astonishing one. He started his grinding journey just 10 months ago and has won around INR 3 Lakh till now. Ashvin Rao started playing on Spartan Poker as it is one of the country’s finest poker platforms which offers tournaments worth crores. As a newbie, Ashvin used all the resources that Spartan Poker provided and got a grip on the game step by step.

He started off by grinding on INR 1/2, 5/10 cash tables but has now risen to a position where he plays on cash tables worth INR 100/200. Further he won some and also lost a few times but that did not affect his determination. Ashvin also tried his hand on poker platforms such as PokerSaint, PokerDangal and Calling Station.
Several poker platforms enticed him with their offers, but PokerSaint caught Ashvin’s eye. While trying out several platforms, Ashvin gradually started winning on PokerSaint’s tournaments. After grinding for several months, he played the INR 30K GTD tournament on PokerSaint and finished in money not once but twice.

Ashvin candidly mentions how the tournaments which PokerSaint offers had comparatively lesser buy-ins and had prize distribution of up to 30%+. This means that if there are 200 players in a certain tournament, at least 65 players would get paid. After playing these tournaments for months, Ashvin was confident that he would surely be among those 65 players who will have a win at their hands. This dashing player then played more tournaments which gave a huge boost to his bankroll.

From freerolls and smaller tournaments, Ashvin started using his winnings to play Run It Twice (RIT) on cash tables. Such RIT cash tables helped him earn more as he progressed in his game. The more tournaments Ashvin played, the more he learned. Finally, in the month of December 2020, this brilliant player made his way to PokerSaint’s INR 10 Lakh GTD game and won a massive INR 1.15 Lakh. This was Ashvin’s biggest win so far, making him one of the most outstanding newbies in town. A true head turner. Ashvin continues to throw tough competition around as he aces his game too.

To read more articles about such new successful entrants in poker and their awe inspiring stories, keep reading GutshotMagazine.com. Follow us on Facebook, Instagram, and Telegram. 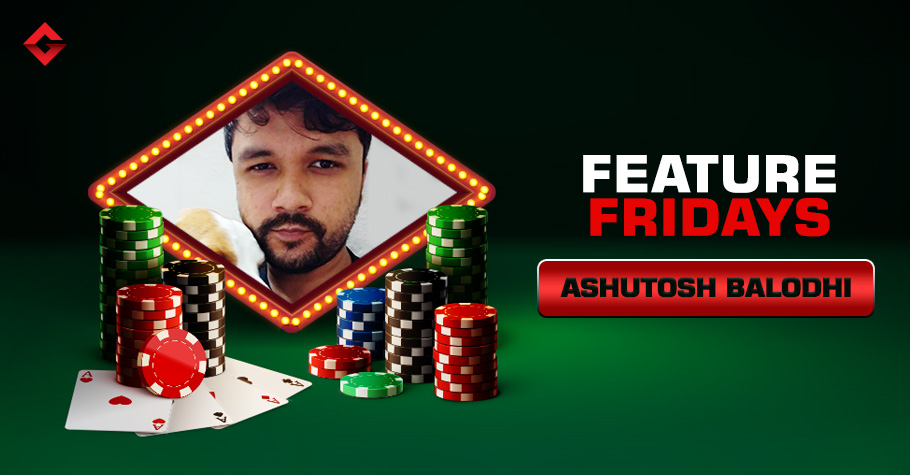