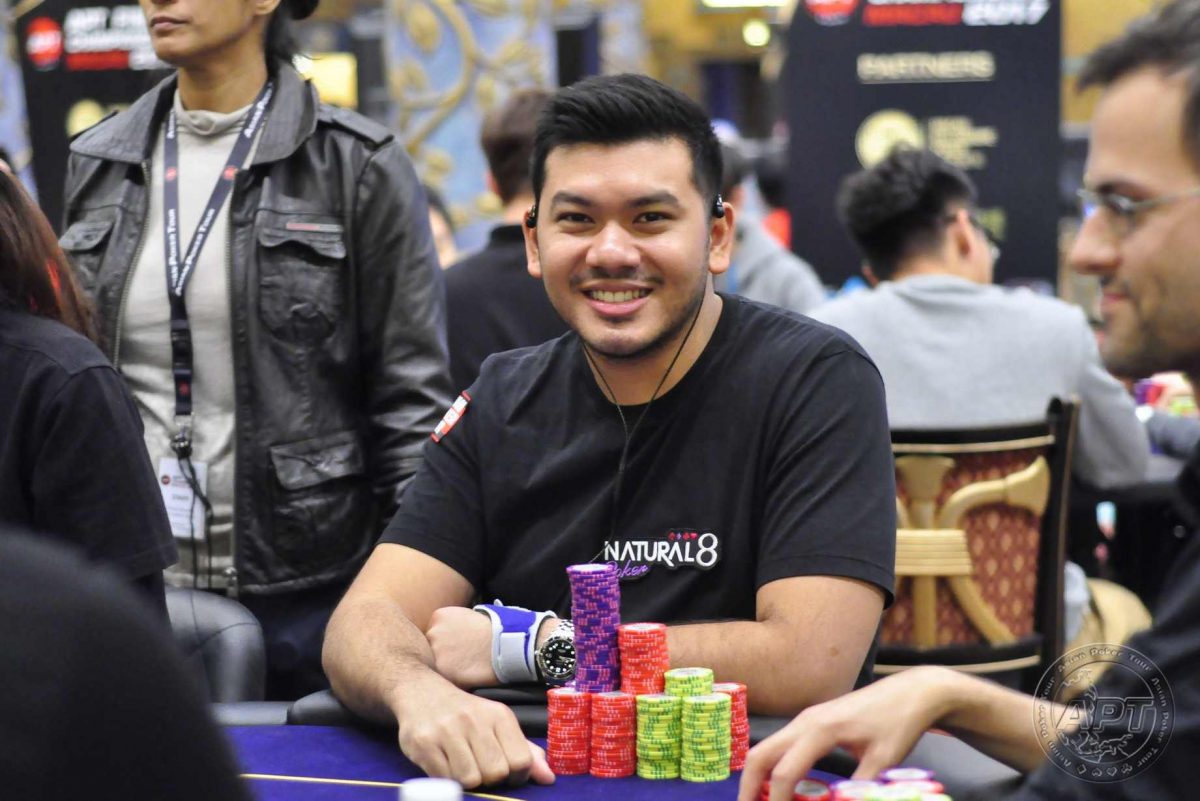 
Natural8 is among the biggest Asian poker rooms and top flagship skin for GG Network which is the 5th biggest poker network in the world and has been growing fast. The last few weeks have already seen major poker tournaments both online and live crowning numerous poker players around the world.

Malaysia’s Michael Soyza has been enjoying deep runs this week after shipping tournaments galore with $500,000+ in winnings coming from 62 tournaments played over the last four days. Soyza sits on the 6th position in the Malaysian All-Time money list for live poker and he’s not bringing in the big bucks online as well.

Soyza has earned a great reputation ever since he began his poker journey in 2008 when his friend Matthias forced him to sit for a poker event in a home game with $0.03/$0.06 blinds. This voyaged him to the world of poker playing both live and online.

Soyza is now a popular poker pro in the Asian circuit, and these recent victories show that he is no muck on the online felts either. Soyza is sponsored by Natural8 and has been busy playing in the ongoing GG Series. Take a look at his biggest scores in the series:

For more updates on poker news around the world, keep reading GutshotMagazine.com and stay tuned.

Sign-up to PokerSaint using code “GUT100”. Also ,check out our online poker rooms section, where you can read reviews on the biggest and best poker rooms in the country, while also taking advantage of their bonuses and promotions. Check out these top poker rooms HERE.