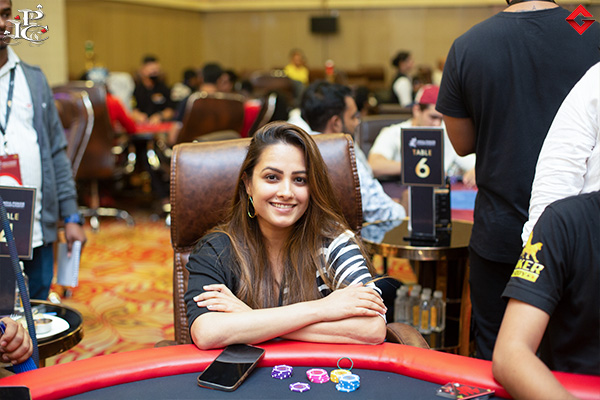 Table 4 during Level 5, witnessed a classic poker favourite hand where bullets and cowboys locked horns. The result was obvious, with the aces overpowering the cowboys. Anita Hassanandani bet 400 preflop and Manoj Pentakota with his aces raised to 2,000 chips. This is exactly what Hassanandani must have wished for and she immediately re-raised to 9,000 with pocket kings. Following Hassanandani’s re-raise, Pentakota shoved all-in with his 15,000, and Hassanandani called. The board played no role in the hand and Pentakota doubled up with his aces against Hassanandani cowboys. It was really amazing to see two aces versus kings battles in just two minutes with the aces holding in both hands.