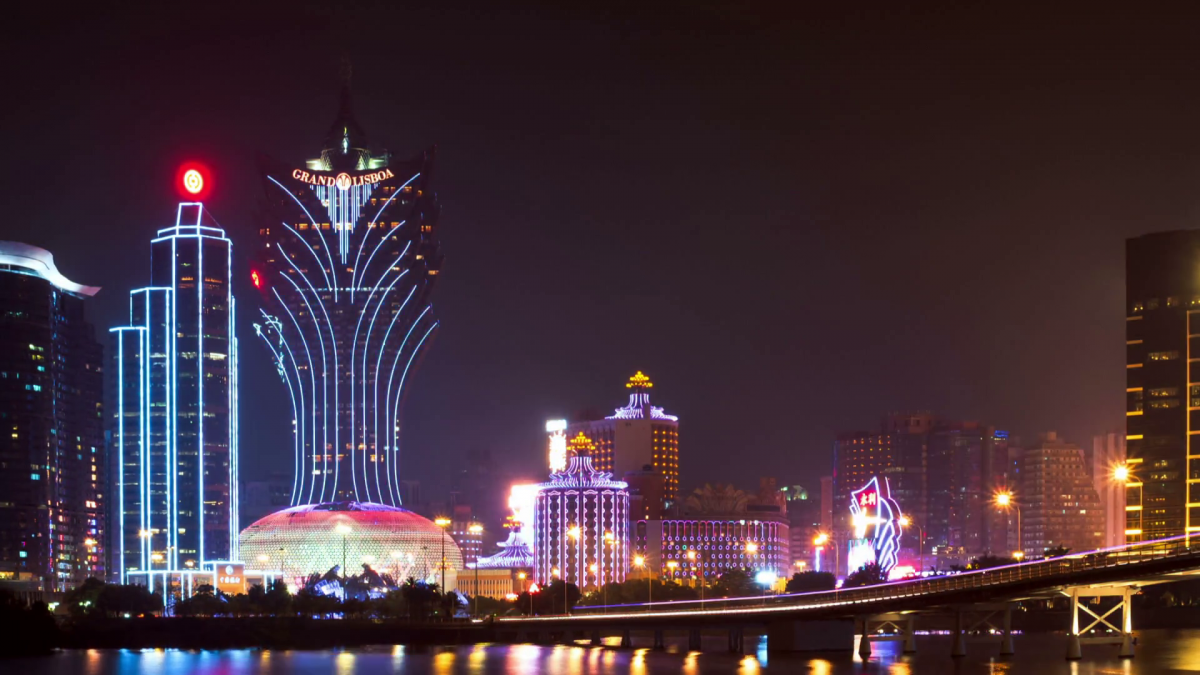 
Macau, an autonomous region on the eastern coast of China, has already earned the title of being the Las Vegas of the East over the years, but this year has been phenomenal for the country. A lot of Indians flock to Macau, where prestigious tournaments are hosted regularly in their casinos. Apart from poker, the overall gaming industry in Macau is also a burgeoning one, since Macau majorly earns its revenue from tourism.

This year saw Macau get its first e-sports stadium, the Macau E-Stadium. It was launched at the Studio City Hotel in August 2018 and has an area of 10,000 square feet. Later into the year, Studio City owner Melco Resorts also launched Studio City’s initial public offering (IPO), thereby going public.

Grant Govertsen, Union Gaming’s co-founder, weighed in on the issue saying, “[The GGR figures are] broadly in line with our initial projections for the year (mid-teens) albeit with an even better mix of mass business relative to VIP than originally expected.”

With China’s President Xi Jinping visiting Macau for the opening of Hong Kong-Zhuhai-Macau (HKZM) Bridge in October, the country attracted a lot of tourists, but this didn’t add up to the 14% GGR increase, Govertsen surmised. He further added, “In reality, we believe that true visitation to Macau is increasing modestly, while spend/visitor is also up nicely.”

Macau also took firm measures to prevent the various social evils associated with this business. They green lighted a proposal last month to ban Macau casino employees from entering local casinos. Many countries all over the world already have this law in their country and Macau also followed suit with this approval.

Beginning 2018, Macau even recorded an impressive first gaming revenue gain since the previous three years. “The mass market remains strong, although our on-the-ground conversations suggested VIP grew nicely during December after a few softer months. As we look into 1Q19 (1st quarter of 2019), and contemplate the timing of Chinese New Year, we would not be surprised if January was flattish and February was up in the mid/high single digits” Govertsen said.

Keep reading GutshotMagazine.com for similar industry news as well as general poker news from around the world.