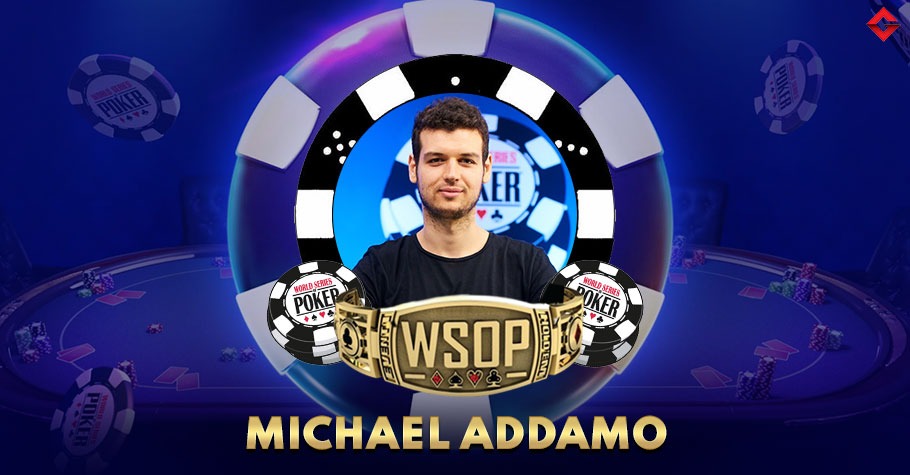 
Winning a World Series of Poker (WSOP) bracelet is indeed a matter of pride and joy. But imagine how amazing it would be to win two coveted gold bracelets in the same edition? Well, Michael Addamo is one player who has achieved this incredible feat and grabbed four WSOP bracelets in all.

Addamo won two bracelets in 2018 and the other two in 2021. Apart from the four bracelets, Addamo also has nine final table finishes and 35 in the money (ITM) finishes at the WSOP. He also played at the European Poker Tour (EPT) in August 2019 and finished 3rd for €229,420.

Addamo was born in 1994 and hails from Melbourne, Australia. This poker pro played chess as a teenager and reached a career-high rating of 1930 in the year 2013. His poker journey kick-started in 2012 and Addamo had his first WSOP cashes four years later in 2016. One of his most notable cash that year came from a $1,500 No-Limit Hold’em event.

He claimed his first-ever WSOP bracelet at the 2018 WSOP in the $2,620 Marathon No-Limit Hold’em event, wherein he defeated a field of 1,637 players and bagged an impressive $653,000 in prize money. A few months later he claimed another bracelet at the WSOP Europe (WSOPE). He nailed the €25,500 Super High Roller event for €848,000 and his second WSOP gold bracelet.

All the stats in this article are updated as of 30th March 2022!

Addamo also plays online poker under the nickname ‘imluckbox.’ His online achievements include his victory at the World Championship of Online Poker event in 2019. The following year, in June 2020, Addamo finished second at the Super High Roller Bowl Online for $1,187,500. The event was nailed by Justin Bonomo.

Addamo won the final two events on consecutive days at the 2021 Poker Masters. This included a $100,000 Main Event for $1,160,000. This pro also earned the Purple Jacket as series champion. 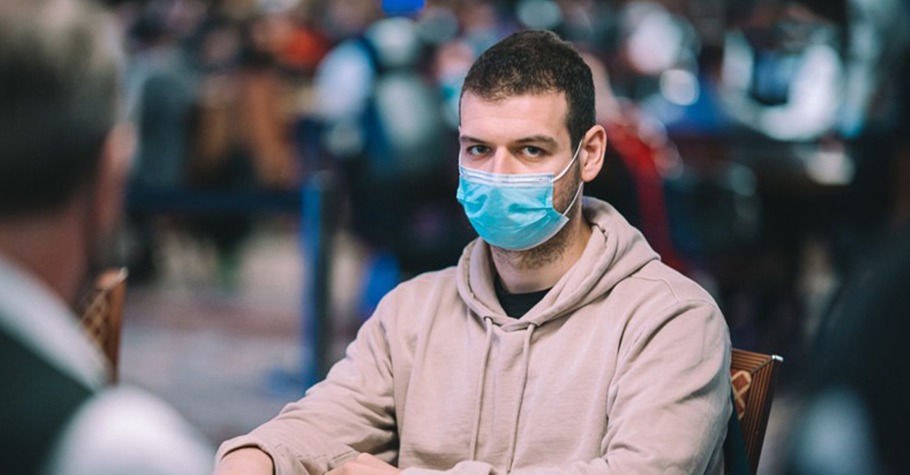 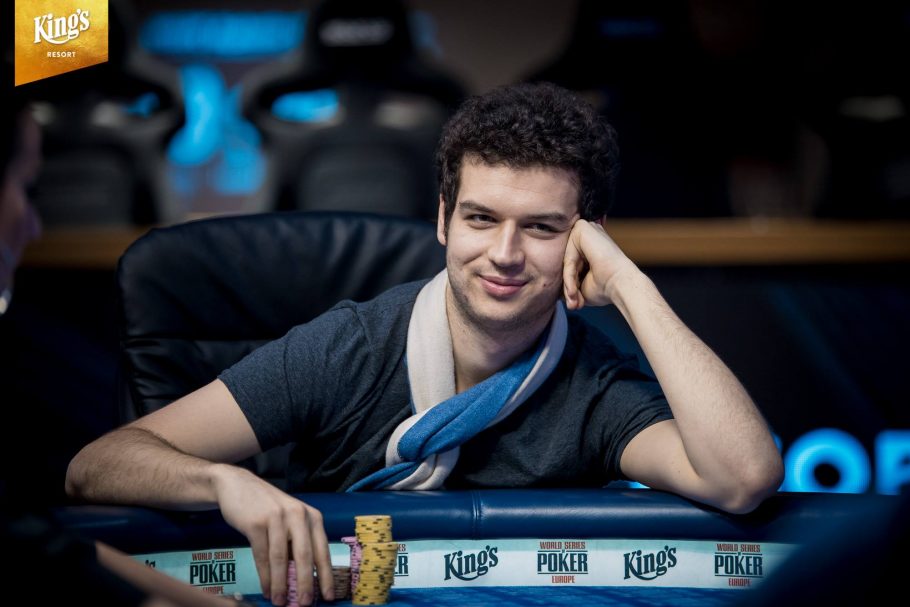 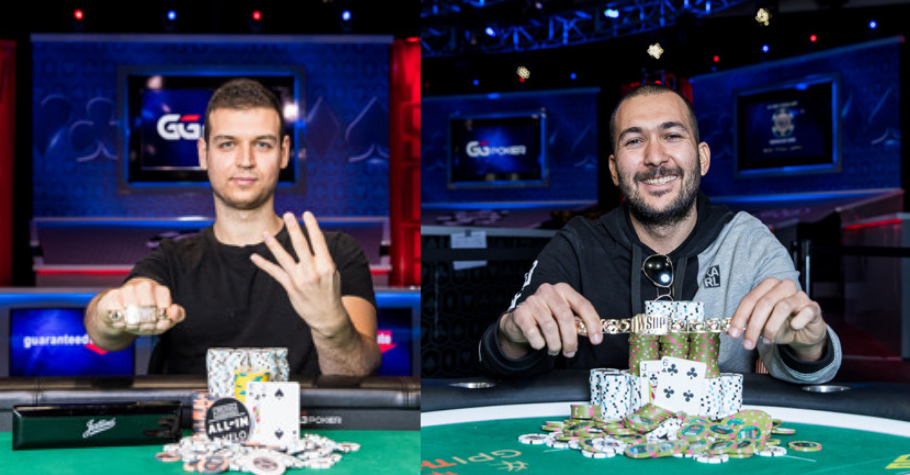