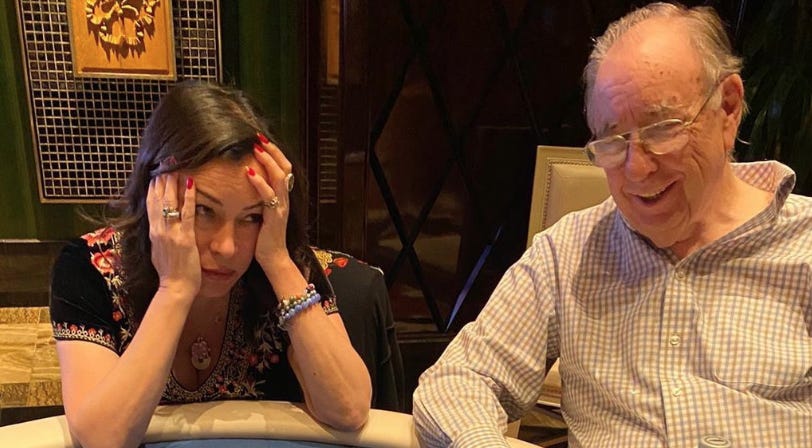 
Mostly recognized as Tiffany Valentine, the American actress Jennifer Tilly is a well-known poker player too. It is true that poker gods can find you anywhere, and they got Tilly battling hard on a poker table in Wynn poker room in Las Vegas this weekend.

With the picture above, you may well notice that it seems like Tilly took one of the toughest beats that the poker world has ever seen in a while. She lost a pot with her quad 10s that couldn’t catch up with the straight flush of his opponent Bob Bright for at least $160,000.

She even tweeted an image of her writing, “Not my day: quads vs. straight flush.” The rare occurrence of such cards spread like a forest fire. The photo showed a board of Jh 10h 9h 4h 10d and Tilly put her entire stack on the table for about $80,000 and flipped out her 10s 10c while Bright with his 8h 7h had enough to cover Tilly.

It can be assumed that all chips didn’t get into the middle until the river card opened. One cannot even discover the chips that already went into the pot, therefore, the total size of the pot still cannot be figured out. After posting a picture on her Twitter handle, one of the commenters replied that Tilly should have been able to get away from the middle set on the flop.

The actress first stepped in the world of live poker in the year 2005 only to finish 1st and grab a bracelet in the WSOP $1,000 Ladies Only Event where she also earned her career-best, outlasting a field of 600 entries. She bagged consecutive titles after winning the 2005 WPT Ladies Night. Tilly has now accumulated over $1.02 million in her total live earnings and last year the American actress cashed in 4 events in the WSOP Las Vegas.

For more updates on poker industry and other tournament around the world, keep reading GutshotMagazine.com and stay tuned!