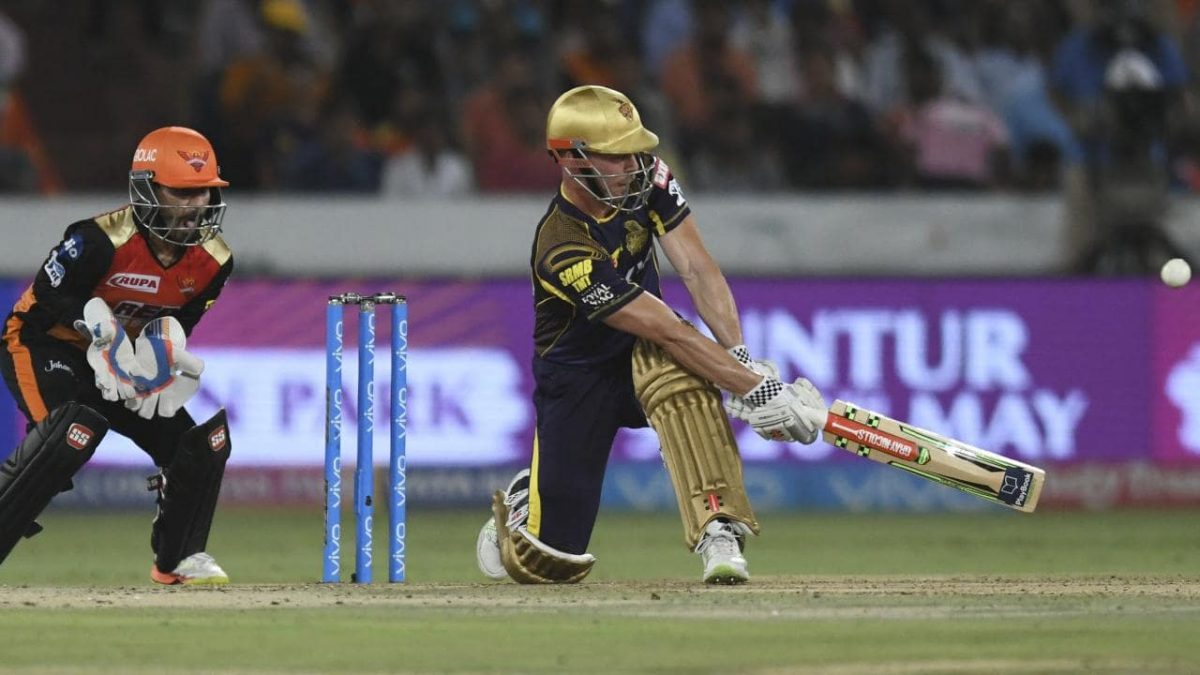 IPL 2018: KKR in playoffs as Hyderabad lose their way


It was a good start to the weekend for the Kolkata Knight Riders who triumphed last night over the Sunrisers Hyderabad with five wickets to spare and in the process ensuring their berth in the IPL playoffs.

Winning the toss, the Sunrisers decide to bat but their cause did not get off to a flying start as openers Shikhar Dhawan and Shreevats Goswami were a bit scratchy in the first couple of overs. Some excitement in the Andre Russell over that followed had the umpire giving Goswani the finger so to speak adjuding him caught behind off a sharp Russell bouncer. However a review was quickly called by the batsman and the original decision was overturned.

Goswami then seemed to find his groove and went after Russell with three boundaries and a maximum racking up 20 runs for the over. Momentum was well and truly on the Sunrisers side as they scored 60 runs in their powerplay without a wicket going down. Dhawan too got into the act knocking it around the park even as the duo made the highest opening partnership (79) for SRH this season. Kane Williamson came in at the fall of a wicket and he slammed it around for a quickfire 36 off 17 give the home team exactly the kind of platform they needed to fire hard in the death overs. Looking at a score of close if not more than 200. SRH were 141-2 at the end of 15 overs. Unfortunately for SRH this is where things started to go wrong for them as their remaining batsmen failed to give them the solid finish they were looking for despite the advantageous setup provide by the top order. From Manish Pandey to Yusuf Pathan, Carlos Brathwaite and Shakib Al Hasan, all stumbled in the final overs and Sunrisers just about made it to 173; a mere 31 runs coming in the last five for the loss of seven wickets.

When Kolkata came out to bat, it seemed like the mandate given to the openers was to finish this chase off as quickly as possible. Sunil Narine started the chase in explosive fashion scoring 20 runs off the second over bowled by Sandeep Sharma. Like Williamson, Narine too scored 36 runs from just 17 balls and kept it going to get KKR to 60 runs off their first five overs.

Once Narine was back in the dugout, his absence was not allowed to affect the Knight Riders as his opening partner Chris Lynn took the attack to the bowlers and made his his third half-century of the season in the process. Lynn went on to make 55 during his stay in the middle and by the time he departed in the 14th over, the visiting team had all but sealed the win. In the end Dinesh Karthik’s men claimed victory with two balls to spare in the end. Man of the Match: Chris Lynn