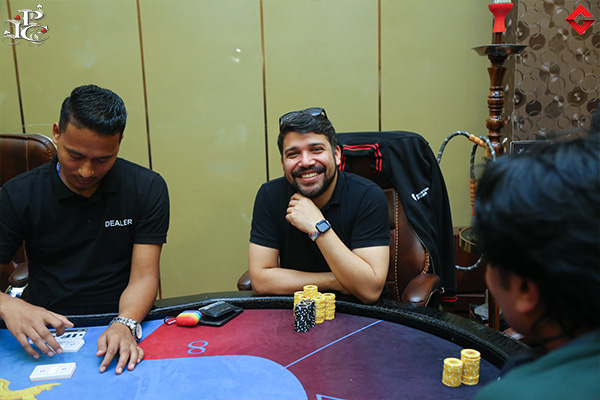 When we got in touch with IPC 25K Kick-Off runner up Sameer Agarwal, he told us about his experience at IPC and much more. Talking about the four-way deal that he opted for, Agarwal said, “The stacks were around the same. I was sitting with 22 BBs while the others had around 15 BBs but the only thing I had in my mind was that anything can happen in poker. However, I made sure that irrespective of whatever happens I will walk out with the highest amount paid. Even after the 50K set aside by all four players, I still wanted to be the highest. Also, I saw that the other players were more experienced and post my discussion with Arsh Grover, I decided it was ideal to take the deal.”