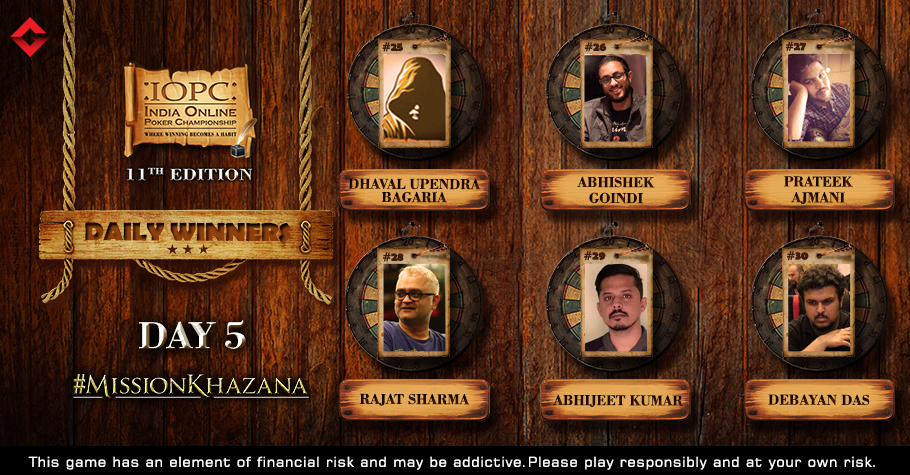 
As we progressed onto Day 5 of India Online Poker Championship (IOPC) July 2021, the competition is getting tougher. Poker players from all across the country are participating in this prestigious tournament series. Players are rigorously fighting for the top spots. Among the big players tonight we have Abhishek Goindi, Rajat Sharma, Laksh Pal Singh, Kanchan Sharma, Goonjan Mall, and Mithun Mahesh.

Charged with high-octane action, the online felts were truly set ablaze on Thursday. Let’s take a look at the top winners of Day 5.

As usual the day began with a ₹3 Lakh guarantee tournament which quickly surpassed the original guarantee, and the final prize pool was set at ₹4,68,600. The buy-in of ₹660 was paid by 330 total entries who were in it to win it. The top 63 entries made the money and took home a min-cash of ₹2,038.

Towards the end it was ‘KINGofWISDOM’ and Ankit Singh aka ‘GongZilla’ who were the last men standing. However, they settled on a deal and brought the tournament to a conclusion. ‘KINGofWISDOM’ and Singh walked home with ₹75,461 and ₹72,382, respectively.

The high-level action continued with the ₹6.5 Lakh guarantee tournament which pulled in a total of 218 entries. The event had a buy-in of ₹1,650 and it surpassed the advertised guarantee to record a final prize pool of ₹7,00,500. Players who found themselves in the top 39 spots got a bite of the prize pool with each taking a min-cash of ₹4,833.

Finally, it was none other than poker coach Abhishek Goindi aka ‘MambaMentality’ who defeated player ‘bigfish12’ to clinch the top spot. Goindi, who also won the Sunday Prime on IOPC Day 1, cashed ₹1,40,450 in prize money. Singh took the runner-up spot with ₹93,376 in his pockets.

The Monster Stack was an event that captured 413 total entries into its grasp. The ₹880 buy-in tournament was met with much enthusiasm as it crushed its initial guarantee and registered a final prize pool of ₹7,08,800. Those who made their way to the top 79 places were rewarded with a min-cash of ₹2,409 for their efforts.

The Monster Stack winner was Prateek Ajmani aka ‘praman11’ who added ₹1,36,018 to his bankroll. Ajmani beat player Ajay Dhayal aka ‘gabbarsingh’ who finished in second place and took home ₹ 85,339 in prize money.

The Thursday Prime was a marquee tournament of the day with its ₹33 Lakh guarantee and ₹4,400 buy-in. The event registered 424 total entries who fought hard for the number one spot. Thanks to their enthusiasm the original prize pool was spectacularly crushed and clocked in ₹36,96,000 as its final prize pool. The top 95 entries made it in the money and got a min-cash of ₹11,198.

It was Rajat Sharma aka ‘NoPrisoners’ who grabbed that title spot and pocketed a big prize money of ₹7,24,276. In runner-up position was ‘ShootingStar2507’ who went home with ₹4,47,168 as prize money.

While the day was coming to an end, the Thursday Spotlight tournament saw around 407 total entries. Thanks to these players, the ₹2,200 buy-in event massively crushed its advertised guarantee and recorded ₹18,60,000 as the final one. The top 79 places got to enjoy a piece of this cash cake and took home ₹6,324 as min-cash.

Online reg Abhijeet Kumar aka ‘TheSupremeOne’ was the big winner of the tournament and took home the lion’s share of ₹3,02,792 as prize money. Kumar crushed Anirudh Reddy aka ‘flash’ at the final table heads up match, leaving Mudimela in the runner-up position for ₹2,78,085.

The All Rounder Deepstack brought the day to a conclusion with 296 total entries fighting for the winner’s spot. The tournament had a buy-in of ₹2,200 and it surpassed the initial guarantee. The final prize pool was ₹12,54,000 which was distributed among the top 55 entries as min-cash of ₹6,144.

Player Debayan Das aka ‘MonsterD’ emerged as the event’s winner and took a pay cheque of ₹2,12,241. Tanmay Benara aka ‘PlusEv’ was defeated by Das as the former became the runner-up for ₹1,85,276. 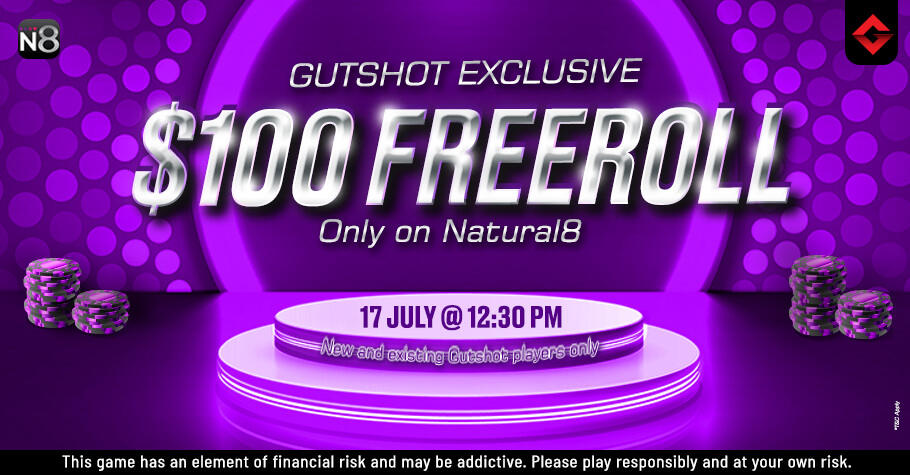 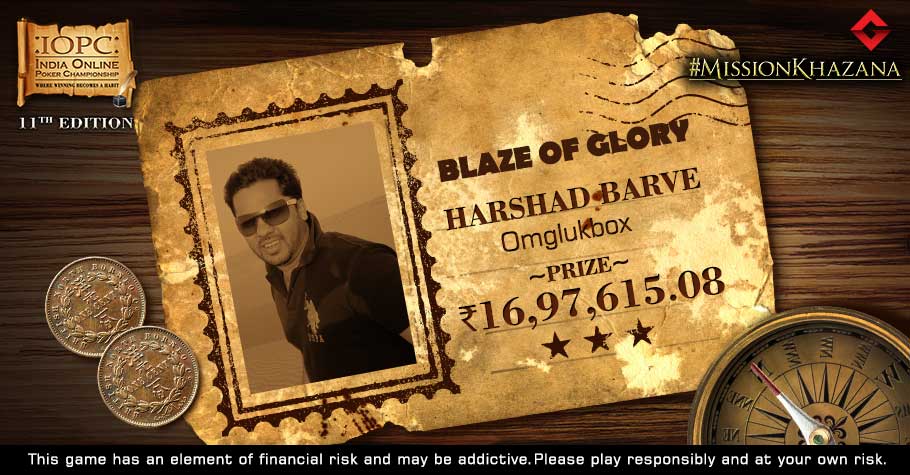 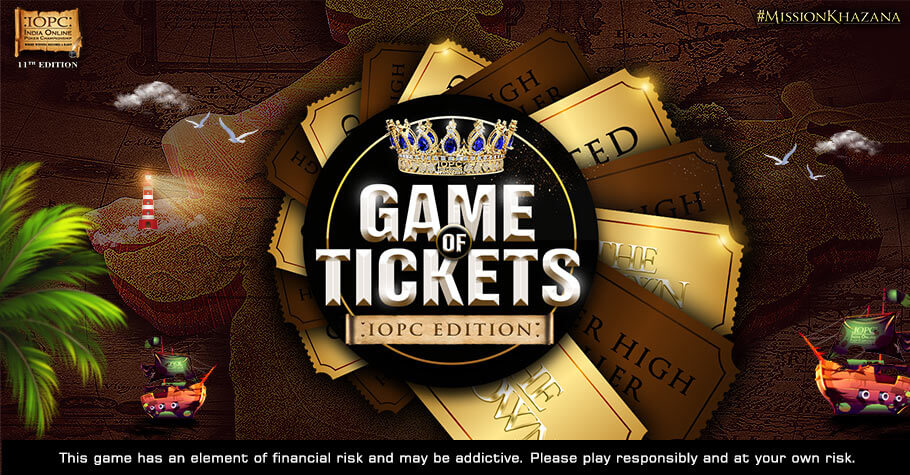