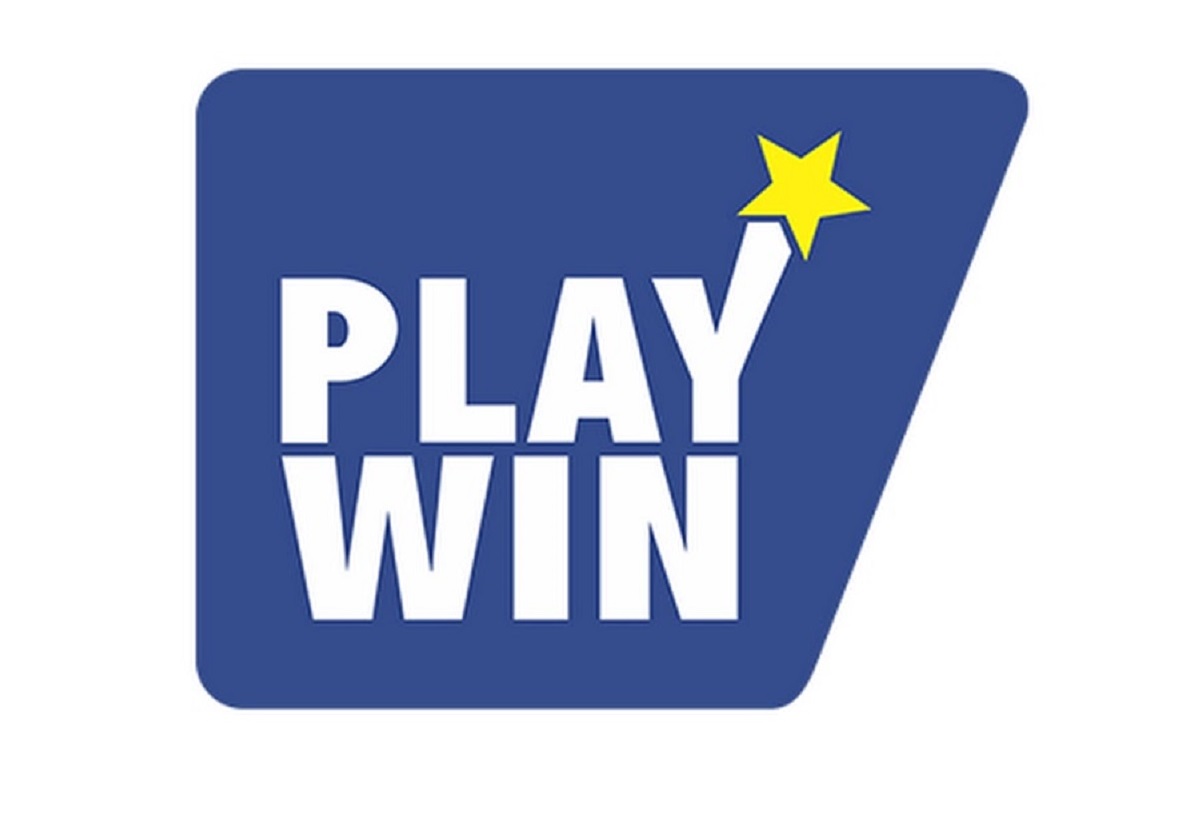 
Online lottery brand run by the Sikkim government, Playwin was one of the first lottery brands to be released in India. The company was established 19 years ago, having operations in numerous Indian towns and is promoted by the Essel Group through Pan India Network Limited.

The company that distributes online lotteries has defaulted on payment of various dues and loans of its operational creditors. As per the order of the Mumbai bench of the National Company Law Tribunal (NCLT), Pan India Network has defaulted loans exceeding INR 1.60 Crores given to it by Sagar E Shop Private Limited, a private company.

Pan India admitted its default on payment of loans and its lack of ability to pay back. The NCLT also restricted any institution of suits against Playwin or alienation of assets, beneficial or legal rights by the firm until the conclusion and completion of the insolvency resolution process.

The website of the online lottery firm states that due to some technical issues their draws are not configured for selling. “Will update you soon.” The Playwin website also displays a notice which was also seen to be published in the newspaper, addressing the creditors of the company, including the financial creditors of the Pan India Network Limited called to submit their claims with proof on or before 28 October 2019 to the Interim Resolution Professional.

After Pan India’s admitting of the debts the NCLT on 14 October 2019, ordered the commencement of the corporate insolvency resolution process against the Corporate Debtor, Pan India Network Limited. The industry specialists, however, believe that the 28% Goods and Services Tax (GST) was imposed on the face value of lottery tickets by the GST Council back in 2017 which proved to be unsustainable.

This unmanageable GST resulted in a huge decline in sales of private lottery distributors and ultimately leading towards the shutting down of Playwin operations. For the latest updates on poker news and tournaments around the world, keep reading GutshotMagazine.com and stay tuned!