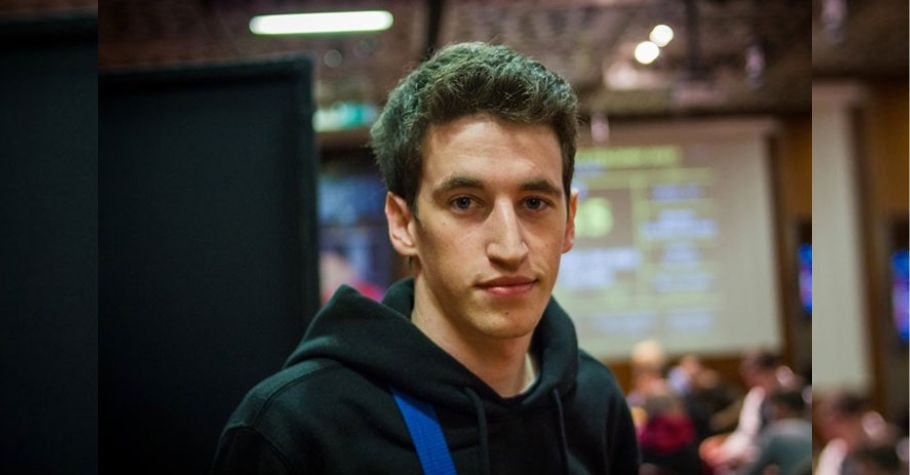 
Winning a title is definitely at the top of every poker player’s list. However, even the ones who find themselves in second or third place are just as likely to hit incredible milestones. On this note, Blaz Zerjav was one such player who became well-known for turning a $5 buy-in into a whopping $1.3 million when he finished in 3rd place at Partypoker’s MILLIONS Online event in December 2018. Trained by the popular poker coach Jonathan Little himself, here’s how Zerjav did it.

When online poker platform Partypoker announced that it would host its marquee MILLIONS Online event, it was met with great enthusiasm by players. By the end of the event, the total prize pool reached a whopping $21,385,000. Slovenian player Blaz Zerjav was among the slew of players who wanted a bite of this lucrative guarantee. However, instead of a direct entry into the tournament, he opted to play a $5 buy-in satellite to the event instead. When asked about his intentions when playing in the satellite, Zerjav said, “It was never about killing time. When I play poker I try to do my best to win. I knew the chance of actually beating all the satellites was slim, but I felt like the reward – playing the Millions event – was worth a try.”

What Zerjav didn’t know then was that he would soon find himself playing on the final table of the event. “My goal was simply to concentrate and do my best. Even if I was to lose on Day 1, I wouldn’t be too hard on myself if I believed I did my best. For Day 2, the goal was to make the money, which seemed like a dream come true. From then on, every ladder is just another layer of icing on the cake,” said Zerjav. 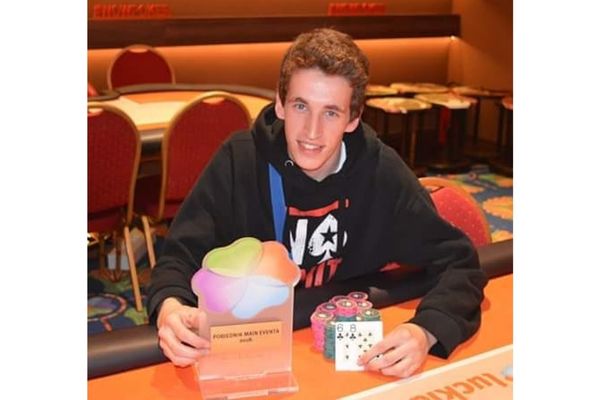 Before his brilliant performance at Partypoker’s MILLIONS event, the Slovenian player’s biggest score was a win at a local casino’s Main Event for $6,000. His journey started on PokerStars when he was 18-years-old and even on Zynga Poker, like many of his contemporaries. Given that he was a recreational player, it makes his third-place finish at the event even more impressive. After a tough battle on the online felts, he earned $1,364,688 for his deep run.

When talking about his strategy, Zerjav commented, “I tried to avoid tough situations and made some nitty folds because of that. Definitely played on the more conservative side throughout the tournament. The strategy didn’t really change when we reached the money.”

“Some friends were watching the stream and congratulated me immediately. On the other hand, my parents found it hard to believe after I woke them up in the middle of the night. Overall, they were all very happy for me,” he said when commenting on how his friends and family reacted. 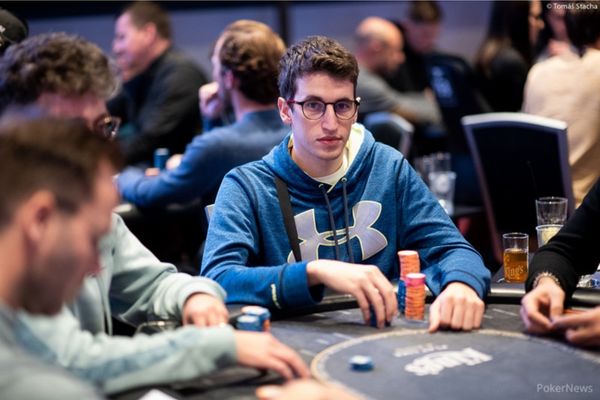 The final day of the event had 29 survivors and had a heads-up deal between Manuel “Sheparentao” Ruivo from the Netherlands and Malta’s Pim “ForMatherRussia” de Goede. Eventually it was Ruivo who won the title for $2,329,944 while Goede won $2,309,995 as the runner-up. Due to his entry via a $5 satellite, although in third-place Blaz Zerjav generated a lot of buzz in the community with many wondering if he could be the next Chris Moneymaker. Regarding this sentiment, Zerjav commented, “Perhaps the effect is not going to be as enormous, but the story can surely have an impact on the poker community. Like the ‘Moneymaker effect’ my story shows how it is still possible for an underdog to defy the odds and go deep in a big event. The dream is still alive.”

But this was not the only amazing performance by Zerjav as he also took 4th place in the 2020 WPT World Online Championships Main Event for $552,006. As a student of Jonathan Little at PokerCoaching.com, Zerjav continued to enjoy a consistent online and offline performance. His most recent success was at EPT London Platinum Pass Mystery Bounty where he finished in 7th place for $27,373. 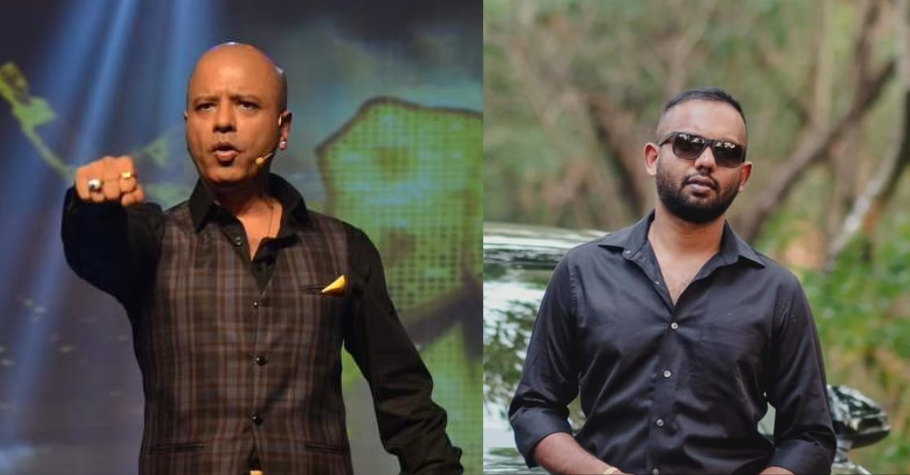 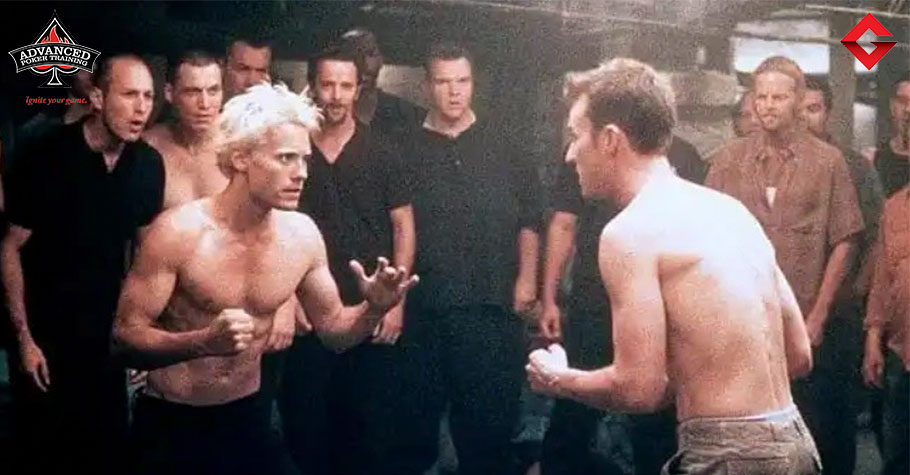 Poker Is A Fist Fight! Really? 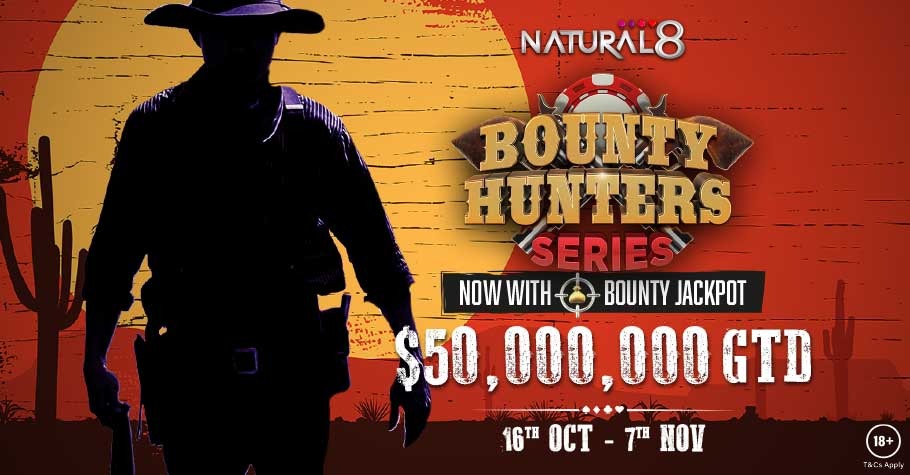 Hunt Or Be Hunted At Natural8’s Bounty Hu...