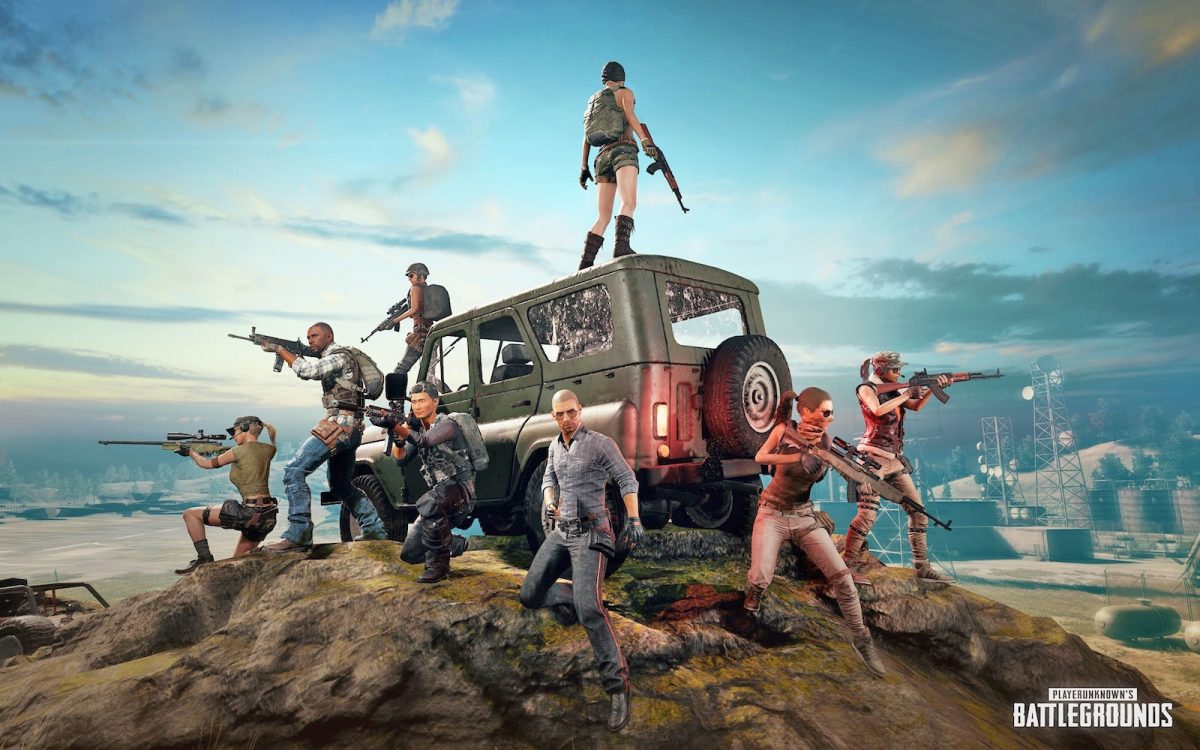 Goa Minister compares PUBG to a demon in the house


Goa IT Minister Rohan Khaunte said on 10th Feb, that a law should be made to regulate and keep a check on the popular online multiplayer game PUBG or Player Unknown’s Battlegrounds. About the game, he said that it is a ‘demon in every house’ and young teenagers’ academics were being affected because of it.

Khaunte said, “I am not aware of states banning PUBG but some law has to be made to ensure there is a restriction on it in Goa.” The Minister also added that the current Chief Minister of Goa, Manohar Parikkar, should take an immediate call in this regard.

Khaunte was laying the foundation stone for Goa Board of Secondary and Higher Secondary Education premises and at that function, he spoke a few words about this addiction. “The country should not face a situation like the US and other countries where children are addicted to PUBG. We have to encash on good opportunities, else we will have liability… we will have dumb generation instead of the smart generation which we have today,” said Khaunte.

Recently, Delhi and Gujarat committees on Child Rights had introduced a circular which included a ban on these popular addictive games like PUBG, Fortnite, etc. While the Delhi Panel issued a preventive warning, the Gujarat Committee went a step ahead and banned PUBG from all primary schools. A Muslim Council based in Aurangabad also sought a ban on PUBG this week.

Even PM Narendra Modi, in a recent event called ‘Pariksha Pe Charcha 2.0’ heard many woes of parents’ speaking about their children’s video game addiction. To one concerned mother’s complain about his boy’s gaming addiction, he lightheartedly asked, “PUBG wala hai kya? (Does he play PUBG?).”

Coming to PUBG, it was created by Korea-based game company Bluehole and published by its subsidiary PUBG Corporation. The game is based on previous mods created by Brendan ’PlayerUnkown’ Greene and inspired by 2000 Japanese movie called ‘Battle Royale’.

In the game, players first land on an island with a parachute and scavenge for weapons. They team up and shoot each other within a certain time limit. The whole map gradually tightens over time and the last player or team to survive and be in the map wins the round.

Coming to the Goa Minister’s remarks, banning something isn’t a solution. A better path would be to come up with rehabilitation programs for addicted kids. Europe has implemented measures like these in the past while tackling addiction and has proved to be successful. Keep reading GutshotMagazine.com for similar news updates and for general gaming news from around the world.