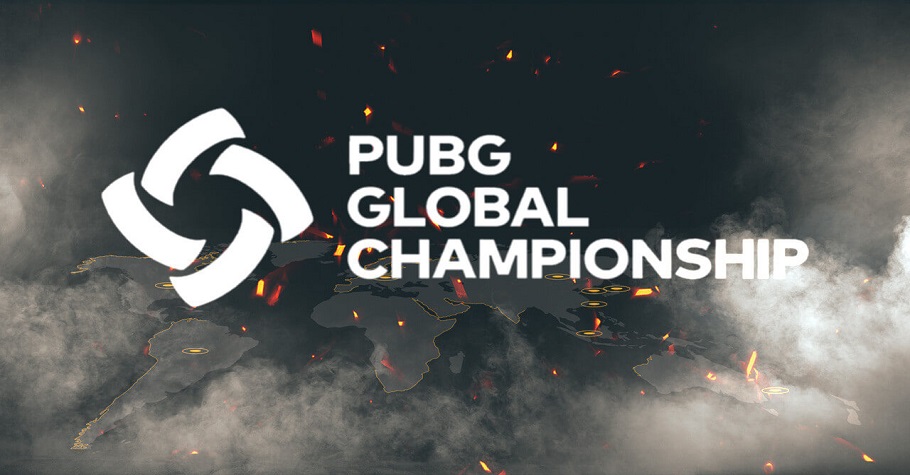 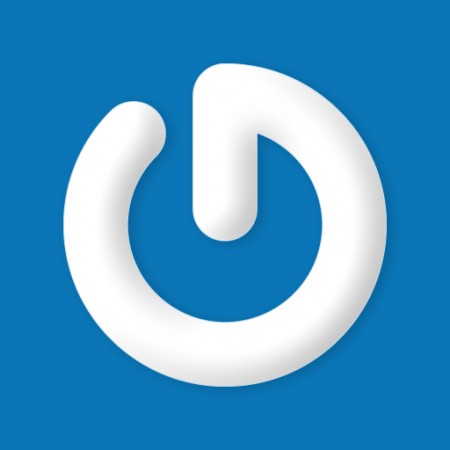 PUBG developer Krafton announced the qualification process for the upcoming esteemed PUBG Global Championship (PGC) 2021. As per the latest news reports, Krafton states that teams will have to earn PUBG Championship qualification points from the various tournaments that will be held throughout 2021 and this will also take into consideration the overall performance. The news reports further stated that the first-party PUBG Continental Series (PCS) events will witness a bigger and bolder pool of points for all its teams. To add more joy, third-party tournaments are also eligible.

The latest news about the PGC states that the fourth and fifth season of the PCS will be hosted online in June and September respectively. The ESL PUBG Masters: Spring which will run through the month of April will be the first opportunity for the team to earn crucial PGC points and also share a whopping USD 50,000 prize pool. That’s not all. The tournament also features an open qualification round. This means that any team is open to signing-up and getting a shot at victory as they battle it out with the best from Europe.

The fans of PUBG are eagerly looking forward to the championship and witnessing more of PUBG esports content. The fans and PUBG enthusiasts can tune into the ongoing PUBG Global Invitational.S. This is where the best 32 teams across the globe are going head-to-head to bag a major chunk of the crowd-funded prize pool. The enticing prize pool has now crossed the USD 6 million mark.

Most audiences are looking forward to seeing how the teams stay put and fight their way to victory as the journey will be a grueling one. The Indian fans albeit have to make do with the news that comes in from the championship. The Indian fans were reportedly waiting for a new version of the popular game. But, the fans were greeted with disappointment as Krafton did not live up to the speculations that did the rounds of PUBG Mobile India making a comeback in January-February 2021 period. 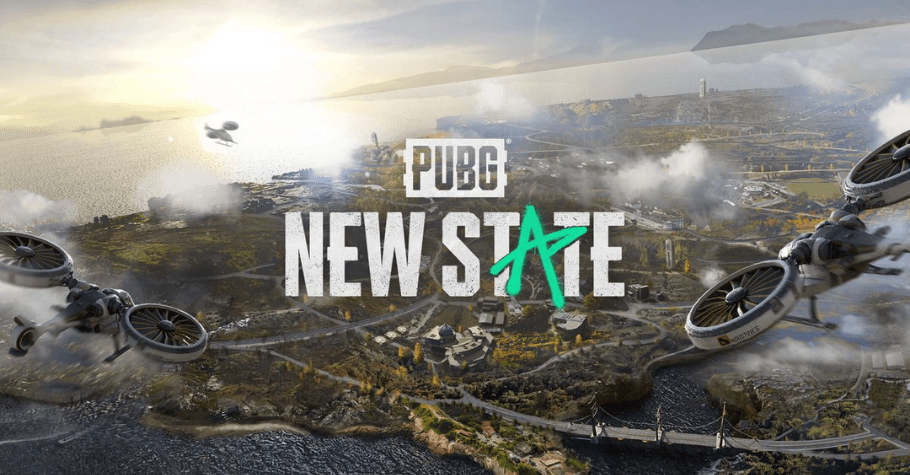