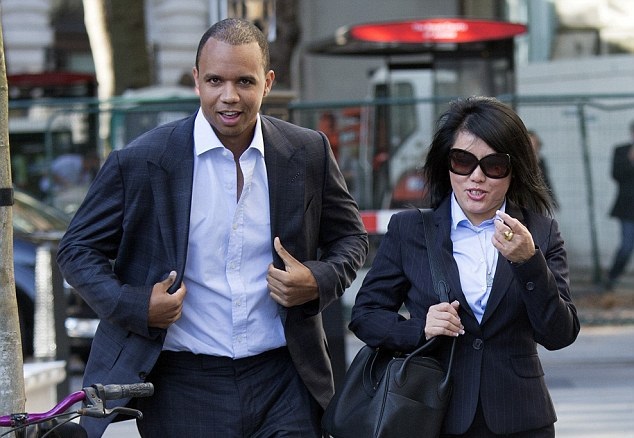 Film to be made on Ivey’s Baccarat Partner Kelly Sun


Everyone surely remembers the infamous Edge Sorting incident which involved Phil Ivey and Cheung Yin ‘Kelly’ Sun. Ivey needs no introduction, considered to be one of the best poker players in the world for the longest time. Similarly, Kelly Sun is also one of the most decorated female gamblers in modern history, and they were both caught up in the edge-sorting controversy in 2012, London.

Around a year back, there was talk of a movie being made on Ivey’s partner and now, the lead role for the film has been finalized, with comedian and rapper Awkwafina (pictured below) starring in the movie called ‘The Baccarat Machine’. The film is inspired by Michael Kaplan’s article published in the Cigar Aficionado called ‘The Baccarat Machine’, and Andy Bellin is writing the script for the film.

The Golden Globe-winning actress joins SK Global, the same studio that produced ‘Crazy Rich Asians’ and the story being portrayed here is that of ‘a young Chinese woman who turns a painstakingly developed talent and obsession for payback into beating the system at their own game’.

“With major casinos conspiring to bar her from their properties, Sun partners with the international ‘King of Poker’ Phil Ivey in order to take down the system through subterfuge, ingenuity, and pure daring, resulting in one of the most ingenious legal gambling runs ever documented,” said the official description of the film.

Regarding bringing Awkwafina on board, John Penotti, SK Global co-CEO, said, “We can’t think of a better way to start this project than by announcing that our friend Awkwafina has come on board. She is uniquely equipped to bring Kelly to life onscreen and will infuse the role with genuine humor and humanity.”

There’s plenty of excitement around this movie, especially since the latest poker documentary Molly’s Game did rather well around the world. For more updates on this upcoming film, stay tuned to GutshotMagazine.com.