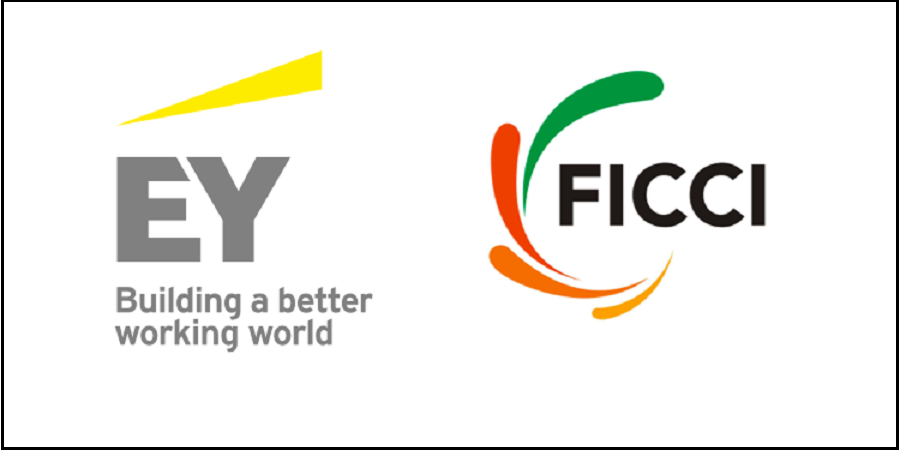 
The online gaming market has significantly grown over time. With the increased popularity of fantasy games on the back of popular sports like cricket, which grew 100% since 2018. The gaming industry is undergoing a massive evolution due to the mobile revolution. There have been over 20% growth in casual gaming because of smartphones.

A 2020 report on India’s Media & Entertainment Sector titled ‘The era of consumer A.R.T. – Acquisition Retention and Transaction,’ released by the Federation of Indian Chambers of Commerce & Industry (FICCI) and consulting firm Ernst & Young (EY) claims that online gaming grew at a rapid 40% growth rate in 2020 and the total revenues generated by the sector in 2019 was INR 6,500 Crores (INR 65 billion). 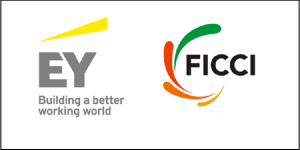 The report claims that transaction-based including real money gaming contributed about INR 4,600 Crores while the remaining was contributed by casual games. There are about 36.5 Crore gamers in the country.

India’s game downloads in 2019 increased 12% over 2018 and amounted 13% of total game downloads worldwide. That means, about 5.6 billion mobile game applications were downloaded in India in 2019 which is globally the highest. Transaction-based games grew 50% in 2019, and fantasy sports games grew by 118%, while poker and rummy grew by around 30%

According to the reports, the online gaming will continue to annual growth rate of 43% over the next 3 years to become $2.5 billion industry (~INR 18,700 Crores) and would account for over 40,000 direct jobs in the country. The FICCI-EY report, which was supposed to be unveiled at the FICCI Frames event this month, was released digitally due to the cancellation of the event in light of the Coronavirus crisis. 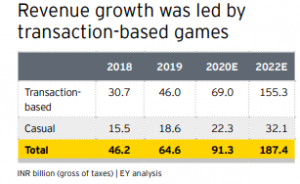 Junglee Games CEO Ankush Gera said, “The skill gaming industry, with close to a billion dollars in annual revenues on the backbone of Rummy and Fantasy Sports, is one of the fastest growing digital verticals in India, already seeing close to 100percent year-on-year growth. This industry will continue to beat all projections. Gaming is the opportunity for a billion screens in India and it has fully arrived.”

Spartan Poker founder and managing director Amin Rozani , “There has been an upward trend in the growth of poker in India, especially over the past 2 years and we believe this will continue going ahead with great value offerings and top-notch customer service driving the way.”

For more updates on gaming industry around the world, keep reading GutshotMagazine.com and stay tuned! 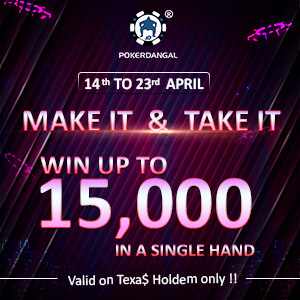