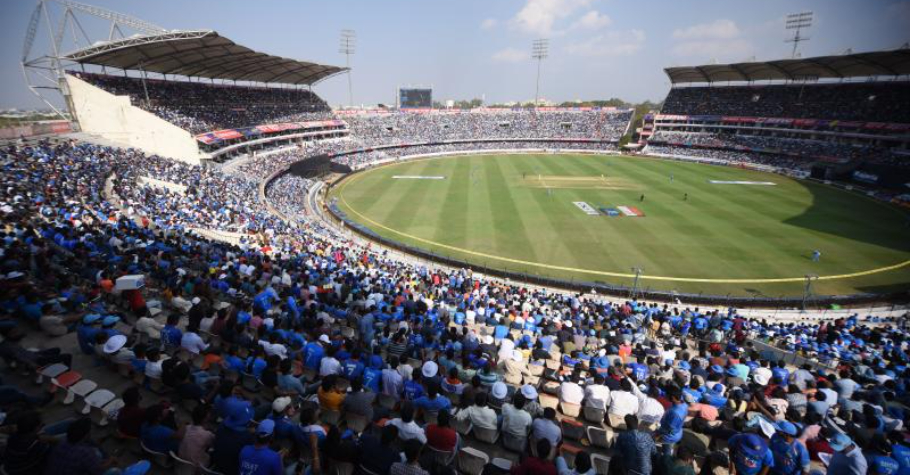 Can Mumbai Indians Still Qualify For The Playoffs? Check Here!


Can Mumbai Indians Still Qualify For The Playoffs: Defending champions Mumbai Indians are currently at the bottom of the IPL (Indian Premier League) points table after seven losses in 12 matches but their bowling coach Shane Bond still believes that the team is “still in the competition”.

The five-time winners of the tournament lost against Delhi Capitals on Saturday. The squad managed to score only 129 runs on the board with the loss of eight wickets. Delhi team won the match by four wickets with five balls to spare.

Can Mumbai Indians Still Alive In The Tournament?

In an interview Bond stated that “We’re playing well,” Bond said in a post-match press conference. We know we are not around our best game but we remain in the competition (race for the playoffs).”“We’ll have to wait,” he said. We have registered fewer wins so far but if we win the next two matches and some results are in our favor then we will go ahead. 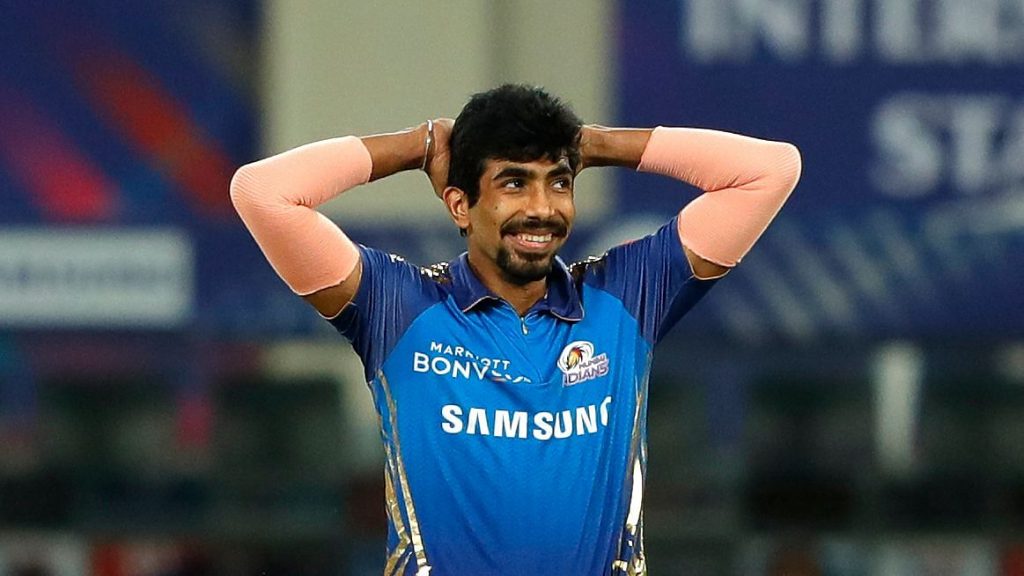 The team has to play the next match against Rajasthan Royals on this ground in three days. “I don’t think the team’s plan will change much,” Bond said. We need to improve in some areas. Delhi’s left-arm spinner Axar Patel was adjudged the man of the match for his brilliant bowling. He took three wickets for 21 runs in four overs, including the crucial wicket of Mumbai’s top scorer Suryakumar Yadav.

Axsar said, “I was bowling keeping in mind the strength of the batsmen. Surya was mostly sweeping and playing shots from over the cover area. That’s why I keep hitting the ball on him. He was having trouble assessing my ball. That was my plan for Rishabh Pant (captain) and me.

Chasing 130 for victory, Delhi were in bad shape but Shreyas Iyer (33 not out) and Ravichandran Ashwin (20 not out) put on a brilliant (unbreakable) seventh-wicket partnership as the team chased down the target in 19.1 overs. Axar said, “The pitch was slow and the ball was coming a little bit on hold. It was difficult to get a big shot here. We wanted to run a run or two and take the match till the last over.