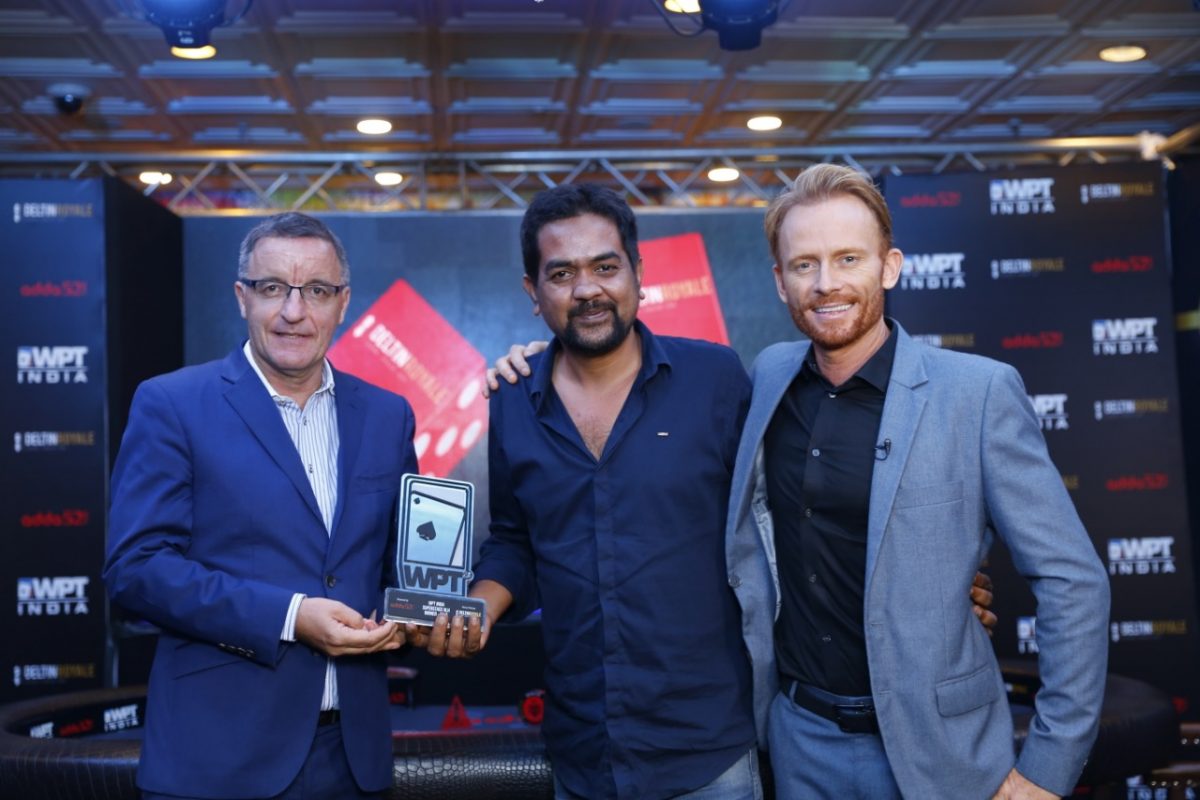 
Another day, and another tournament has come to an end on board the luxurious Deltin Royale Casino in Goa where World Poker Tour (WPT) is currently hosting its third stop in India. The first tournament to wrap up was the 20k Kickoff and that was won by Guru Kumar while the second tournament being played simultaneously was the 35k SuperStack Event.

Here, we witnessed a field of 168 entries and at the end of Day 1, there were 29 players still in play with Debashis Bal holding the overnight chip lead. Fifth in chips at that point of time was Asif Anis and he went on to become the champion of this event, taking away his first live title and INR 14,70,440 in hard cash. Prior to this, Anis had one DPT cash and one WPT India cash, both in 2018.

He began the final table third in chips and had a great start by sending Bal to the rail, and then continuing his dominance as the FT went on. Eventually, he reached heads-up against recent BPT Opening Event champion Abhijeet Shetty who began with 2.67 million chips against 3.21 million chips of Anis. 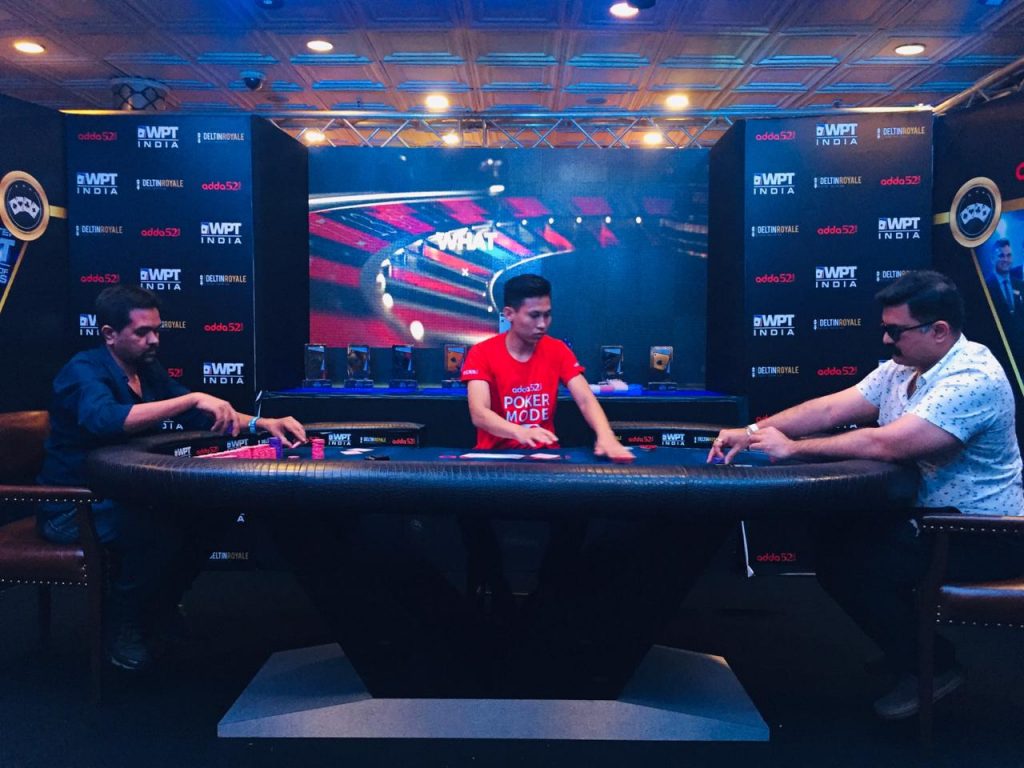 Shetty fought well but he couldn’t go on to win his second title of the month, finishing second for INR 9,63,380. In the final hand, it was Asif Anis who held Kh 3d against Ah 7s of Abhijeet Shetty in a PFAI situation. Shetty was ahead with his hole cards but Kd Kc Jh 5c 2c on the board gave Anis three of a kind Kings to win the pot and the tournament itself.

The 25k Big Bounty also kicked off yesterday at WPT India and you can get all updates from that tournament and the rest of the series here on GutshotMagazine.com.