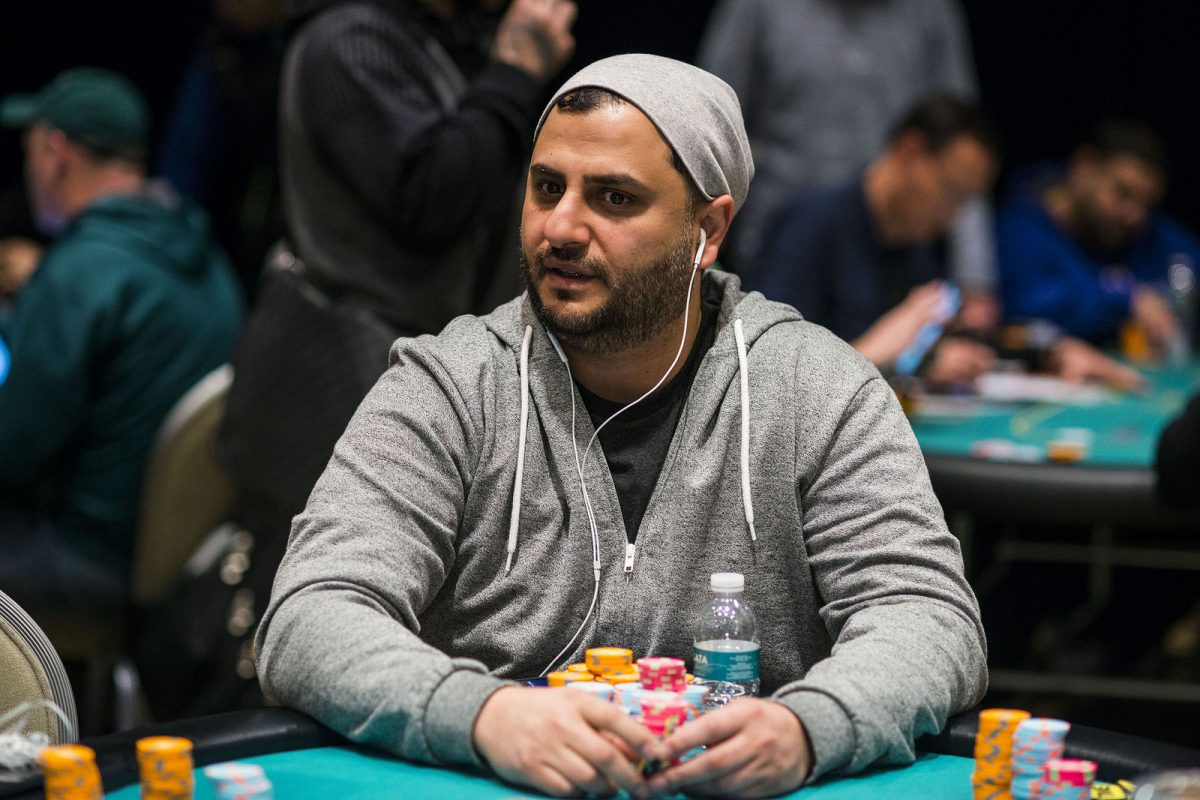 
One of world’s most famous casinos is undoubtedly the Borgata in Atlantic City, New Jersey. The location is currently hosting the prestigious WPT Borgata Poker Open which began on 15th January will run till 1st February. The Poker Brat Phil Hellmuth made his first title win of 2019 too.

We reported yesterday that Indian PokerStars Team Pro Aditya Agarwal was in the run, having signed up for it in Day 1B. Unfortunately, he busted on Day 2 before the money bubble burst. After hours of action-packed poker, the field whittled down 177 players, busting Chris Tryba on the bubble at 178th. Tryba shoved his remaining 141k with pocket Nines and received a call from Dylan Gang, who had As Kh. The board gave an Ace-pair for Gang and was enough to put Tryba to the rail as the bubble boy.

Coming to the chip leader Aqel, he is among the two who’ve passed the million mark, the other being Chase Bianchi with 1.23 million chips at 2nd. Aqel hails from US and has recorded tournament cashes from his home country only. He made his biggest cash prize of $208,184 for winning 2017 WSOP Circuit Milwaukee Main Event. The player will surely look to give a tough fight and maintain his good lead for the rest of the tournament.

Keep reading GutshotMagazine.com for more tournament updates, results from around the world and for general poker news.