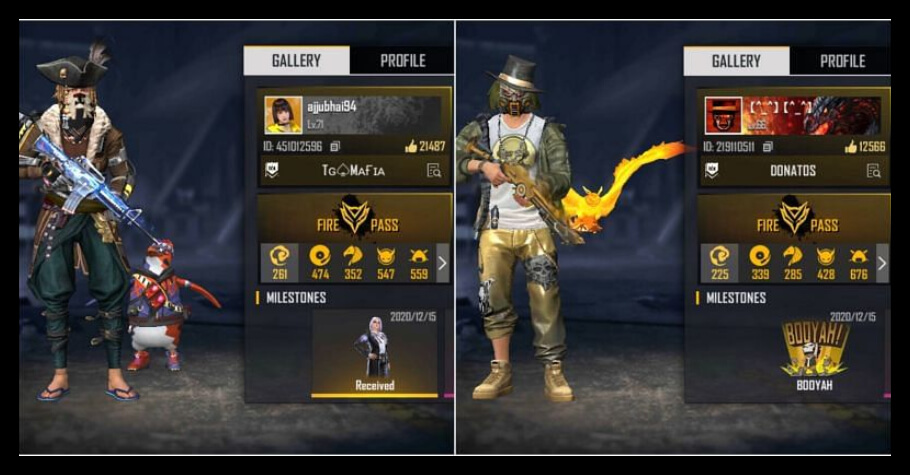 Ajjubhai VS The Donato: Who’s Ruling Free Fire Stats In May 2021?


The two major Free Fire content creators, ‘Ajjubhai’ and ‘The Donato’ originated from India and Argentina, respectively. Ajjubhai has about 24.2 million YouTube subscribers on his channel and The Donato has a count of 24.4 million subscribers. The following article is a Free Fire face-off to mark the player who has the best stats in Garena Free Fire.

According to a report by Sportskeeda, in the recently ranked season, Ajjubhai played about 101 squad matches and had around 44 booyahs to his name, translating to a win rate of 43.56%. He had around 596 kills in these matches, with a K/D ratio of 10.46. The report also added that he won 5 of the 24 ranked duo games that he had played, thereby increasing his win rate to 20.83% and racking up 128 kills at a K/D ratio of 6.74 in this mode.

Further reports from Sportskeeda added that, TheDonato had played 4 duo matches in the recently ranked season and had 22 kills in these matches, with a K/D ratio of 5.50.

News reports stated that ‘TheDonato’ defeated ‘Ajjubhai’ in the lifetime squad stats, duo and solo mode stats, while also being ahead in terms of win rate and K/D ratio. However, the stats of the two players in the recently ranked season could not be compared as TheDonato had not played enough games.

Debate On In-Game Coaching In Esports Fires Up ... 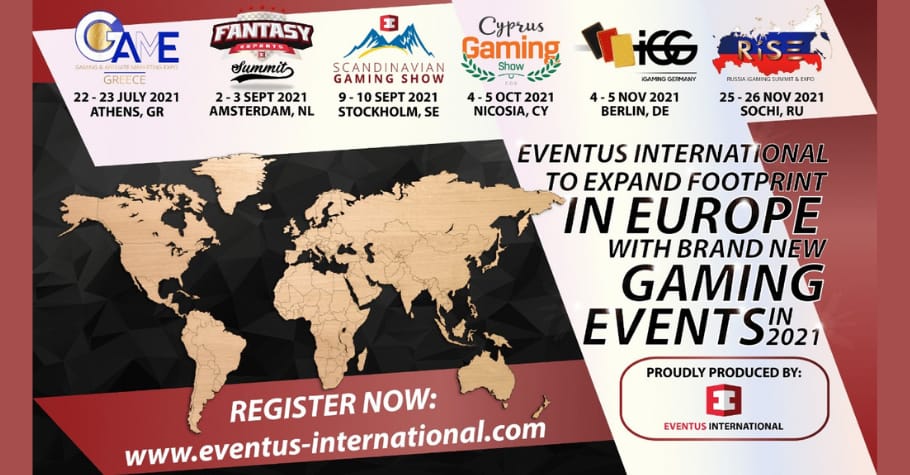