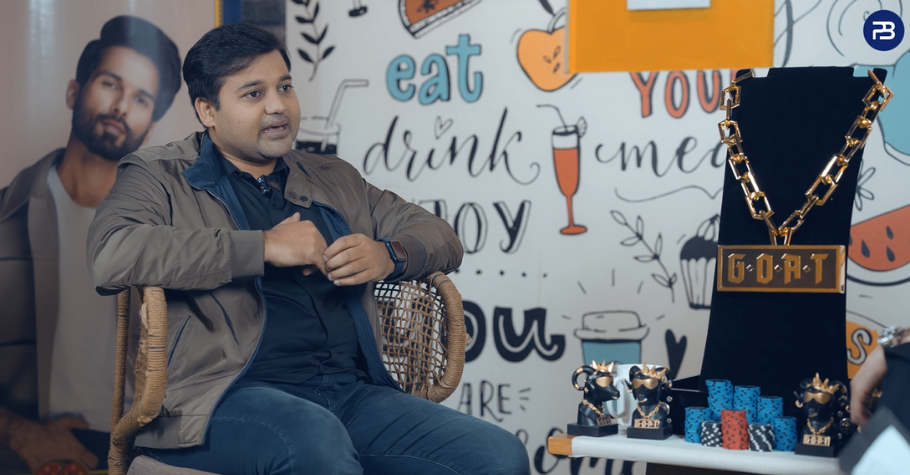 Sure the importance of folding in poker cannot be pressed upon more than it has been already. But is folding top pairs like AA, KK a good option? Most of us would rather not fold with such a dreamy hand, but what if we told you folding this hand can sometimes be the best decision one can make?

Remember PokerBaazi’s Greatest Of All Tournaments (G.O.A.T) hosted last month? And remember the winner Kumar Chandra Rohit who became known as the ultimate greatest of all time (GOAT) after overcoming a field of over 7,000 entries and pocketed a massive ₹94,69,000?

The player from Patna, who prefers to be called as ‘K.C’ made history by winning the G.O.A.T title. K.C. who works as Walmart’s Associate Director of Data Sciences, won a satellite event leading to the Main Event and the rest is history! (Reminds us of the WSOP 2002, when Chris Moneymaker made history by qualifying through an online $39 satellite and winning the Main Event title!)

However, what caught our attention was an interesting incident that K.C. shared with the two pros during the episode, wherein he explained a crucial fold he made. Goindi asked him what was that one moment during the tournament that changed the game for him. KC, who’s mainly into cash games, said that when the field was down to the final 400-500 players, and K.C. was dealt with an Ace-King suited at the button. The G.O.A.T winner adds that he raised the bet given his Big Slick only to see a four-bet coming his way from the small blind player.

ALSO READ: Folding On The Flop – Eliminate Your Ego

Interestingly, he says that he flopped nuts when an Ace, King and Queen showed up on the rainbow board. Naturally, K.C. thought he was winning it with his top two pairs, but he was actually losing. The cash game lover said that he folded that hand on the flop after his rival’s re-raise. K.C. further adds that he made a good read about his opponent who could be sitting with a top set with Aces, Kings or Queens. The Patna-based player said that if he missed folding that hand, he would have busted early at around the 400th or 500th spot.

Well, now that definitely sounds like a wise fold made. We are sure folding the top pairs must have been a painful decision for this father of one. However, considering the bigger picture, it turned out to be the best decision for him. It was because of this hurtful fold, K.C. could progress ahead and clinch the ultimate victory and become the G.O.A.T. This player’s name has gone down in poker history and his victory is a testament of making a good fold when it matters the most. Remember—When in doubt, fold! 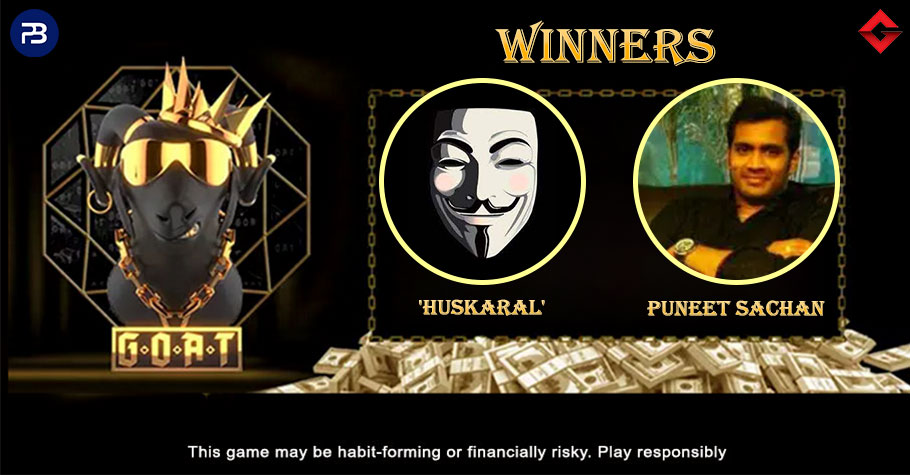 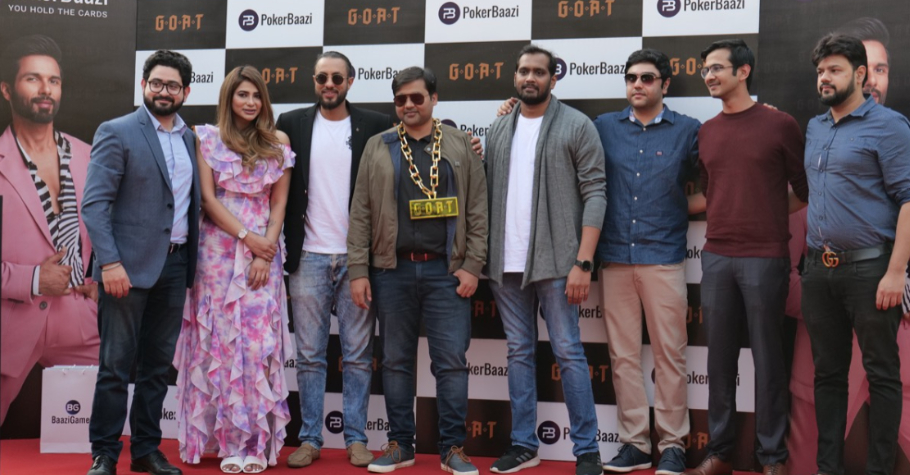 Abhishek Goindi And Muskan Sethi Pack A Punch A... 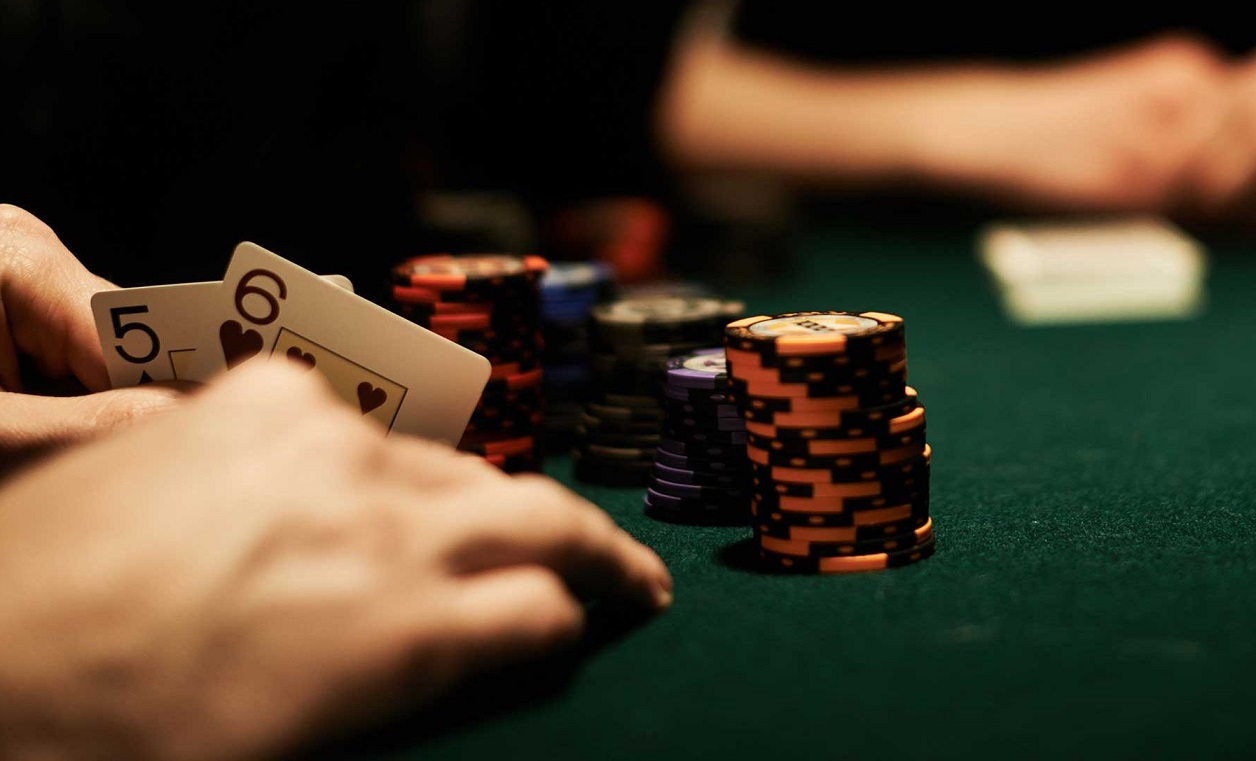 Folding On The Flop – Eliminate Your Ego