The event ended, with Bradley Jansen gloriously winning his first-ever WSOP gold bracelet and $3,13,403 in prize money. In 2019, Jansen won the WSOP Circuit ring in Milwaukee. With two in the money (ITM) finishes in the 2021 WSOP, Jansen finally grabbed the coveted bracelet for himself.

Day 3 started with two tables of four players each. The action boiled down to one table of six players after Jon Baylor and Mark Liedtke were eliminated in the 8th and 7th places respectively. The first casualty on the final table was Jesse Yaginuma. Jeremy Malod’s pocket queens eliminated Yaginuma’s big slick on the board of

Next in line was Ryan Andrada. Malod continued to show his dominance with his

on the board of

when the board opened to

. Pedigo’s ten kicker overpowered Hegarty’s four kicker and Hegarty bid farewell to his peers in fourth place, with $96,919 in his bankroll.

After busting Hegarty, Pedigo was next to leave at the second runner-up spot for $1,36,070. Pedigo secured a flush on the board of

, but it was of no use since Malod secured a full boat with his

The heads-up between Jansen and Malod was a dramatic one. Malod, who started with an impressive chip stack as compared to Jansen, gradually lost his chips, and Jansen took the lead. Malod doubled, but later succumbed to Jansen’s

in the final hand. The board opened with

, which gave Jansen his winning straight as Malod struggled with his

, which improved only to form one pair. The French player finished at the runner-up spot for $1,93,711. 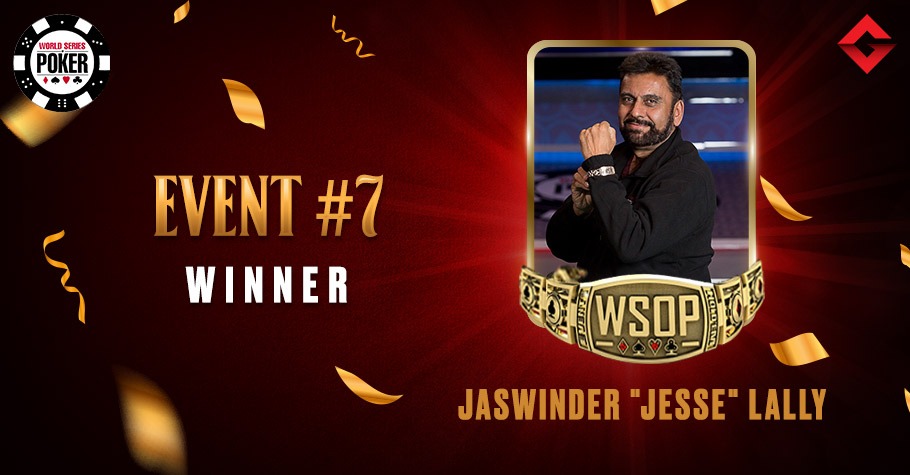 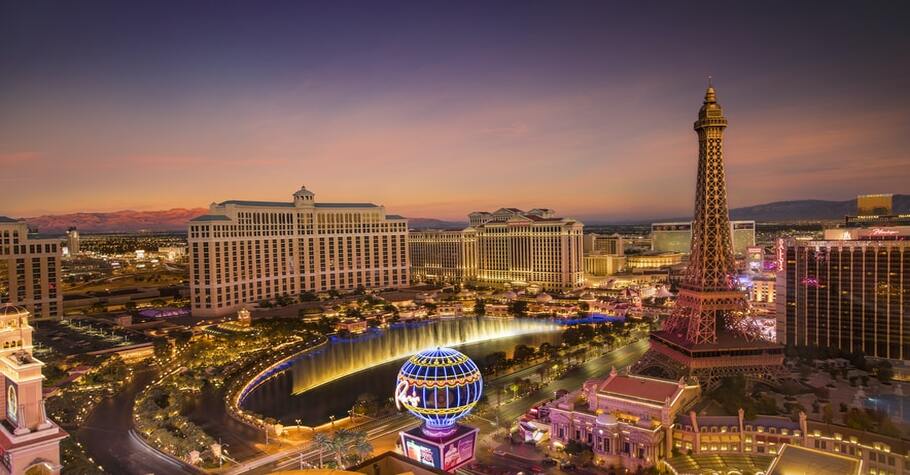 Why You Should Visit Vegas For WSOP This Year!