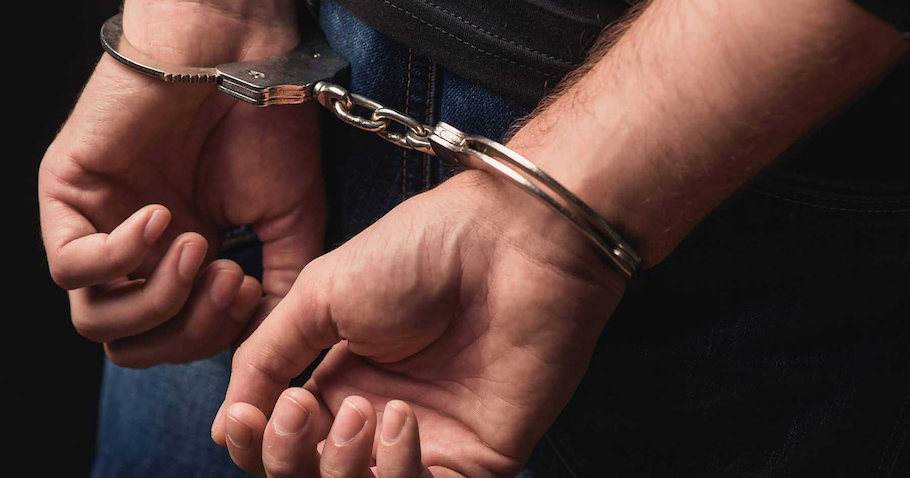 
Gambling in India is heavily restricted except for selective categories including lotteries and horse racing. Since the 21st century more people have started making bets on unsanctioned gambling activities in India. Many of us have been following the regulations put down in our respective states, but there are a few others who are still engaging in breaking these rules.

In the wee hours of Monday, the Local Crime Branch raided a senior citizen’s club in Mehsana at Ahmedabad. Among the 20 individuals that were arrested were Veteran actor and former Member of the Parliament Paresh Rawal’s brother Himanshu Dahyabhai Rawal who was caught gambling by the district police. The Local Crime Branch, the Parole and Furlough team were tipped off regarding the gambling activities that had been taking place late nights and even persons from outside Mehsana had also been invited to the club for the same.

Police Sub Inspector S B Zala prepared a team and raided the senior citizen club Mathurdas around 1.30 am. A group of 20 people were detained as they were caught red handed including Himanshu Rawal, brother of actor and former Ahmedabad MP for illegal gambling. The items that were seized in the raid were 16 mobile phones, 3 cars, playing cards, and INR 1.94 Lakh in cash, a total of INR 6.33 lakhs. 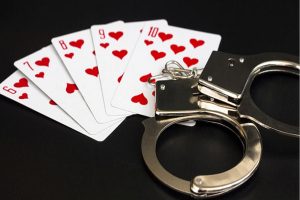 According to the police, all the people arrested were from Gandhinagar and Ahmedabad, S B Zala stated that the case was passed on to the Local Crime Branch for future investigation. However, according to police inspector Bhavesh Rathod, all the accused have been set free on bail.

As of today, India reported the highest one day spike of 45,720 coronavirus cases, the total number of cases now stands at a little over 12 lakhs. The number of coronavirus cases in Ahmedabad rose to 24,568 on Monday with the addition of 193 new cases. With gambling dens being raided even in this pandemic, it is our duty as citizens of India to take necessary precaution and abide with the protocols set by the states. For more updates on gambling and gaming, keep reading GutshotMagazine.com and stay tuned! 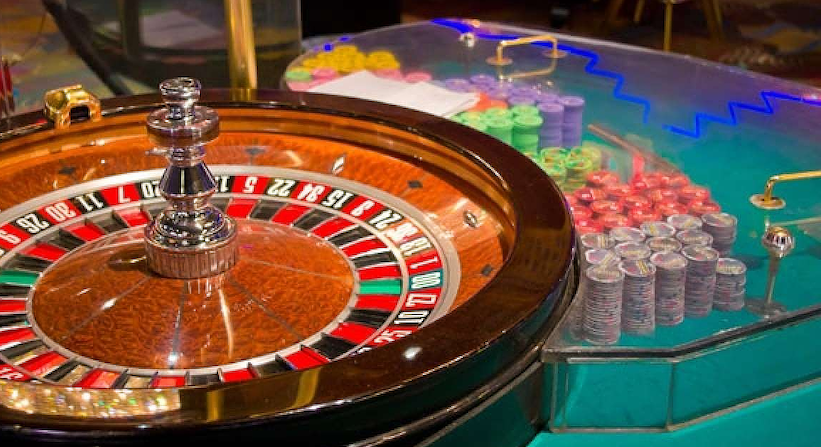 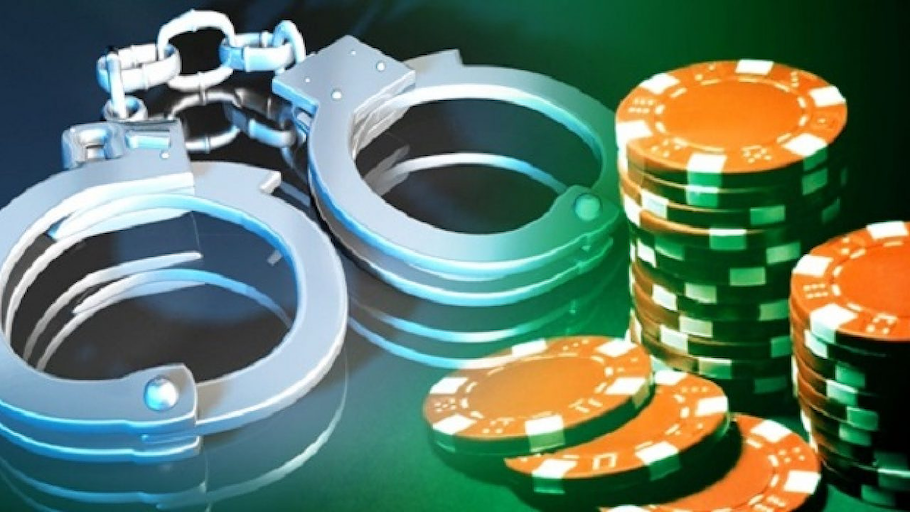