Despite the police implementing creative means and working to ensure that citizens stay home during the nationwide lockdown aimed at containing the spread of the novel Coronavirus. People have been seen showing no regard to the protocols and guidelines set by the government of Telangana. Hyderabad is the worst affected city in Telangana and yet people have been seen without masks on the street and not following social distancing. A group of 19 people were apprehended on Friday, including the organiser for allegedly running a gaming parlour in the Musheerabad area of Hyderabad.

The accused had been part of a gaming competition between participants which was organised by Syed Moinuddin, who collected money from them in the city for the competition. They were caught red handed while no social distancing rules were followed, some of them were found without masks in the parlour. They were allegedly also allowing gambling during the video games. The police seized INR 9,555 in cash along with five television sets and other gadgets. The accused will be charged according to the regulations set by the government. 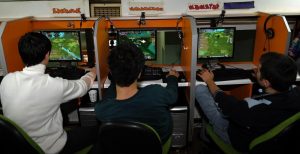 This comes at a time when Hyderabad has been witnessing significant rise in coronavirus cases daily. On Friday, Telangana had recorded 1640 new cases of COVID-19 which took the tally in the state to 52,466. Eight people died due to COVID-19 in Telangana on Friday, taking the death toll in the state to 455. While the infection rate is far from under control, Telangana has managed to control the mortality rate in the state to some extent despite the healthcare system getting overburdened. More than 40,000 people have so far recovered in Telangana which is another positive sign.

Since a little relief from lockdown in some states, the people have been taking precautions lightly. If these necessary protocols are not followed the spread of the virus could go from bad to worse. For more updates on gambling and gaming, keep reading GutshotMagazine.com and stay tuned! 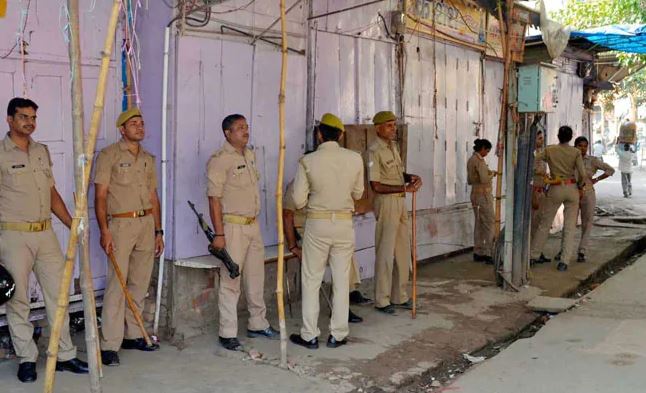