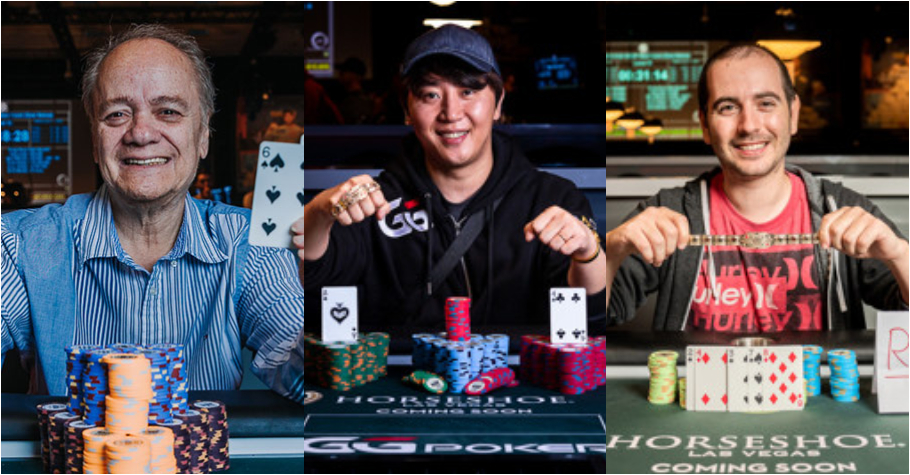 
The World Series of Poker (WSOP) 2022 has been witnessing some unparalleled action over the past few days. Recently one of the most anticipated tournaments of the WSOP 2022 – the One More for One Drop concluded, with Mike Allis nailing the top spot.

This event had 5,702 entries entering this event. The event accumulated a prize pool of $5,074,891. The event is a charity tournament held every year for a noble cause. After five days of play, the event finally drew its curtains after rewarding Allis with a career-highest pay cheque of $535,610, and his first-ever WSOP bracelet. The event had some big names running deep into the event. To know more about this event, click here. 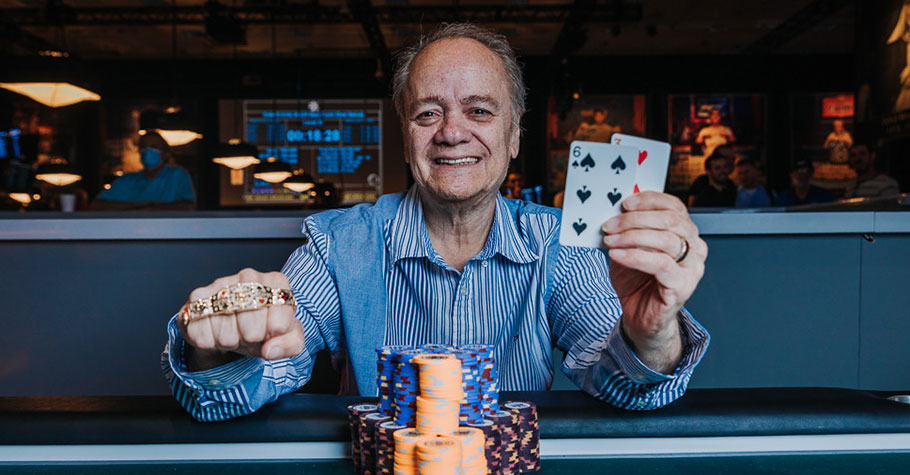 “I was very tired and mentally fatigued. The dealers were really awesome in helping me with my chip counts. I was very nervous (at the final table). I didn’t know if I was going to win or not, I said going into today that a lot of it would have to come down to my cards but I did feel comfortable playing such a good opponent because that guy (Riess) is terrific. If I had to play heads-up with him again, he’d probably kill me. I think I got very fortunate. If my health holds up, I’d like to (come back and defend my title) but one of the reasons that I’ve been here for six weeks is because of my bad health. I said that I’m going to play the whole series and I had a few min-cashes. I kept saying to myself ‘My luck’s gotta change’ because I was losing all my flips and then in this tournament, I won a few flips. I feel really grateful,” Allis told PokerNews after claiming the title. The Idaho-native also shared that he plans on giving a huge chunk of his prize money to his grandchildren.

ALSO READ: List Of All WSOP Big One For One Drop Winners

Allis beat WSOP 2013 Main Event winner Ryan Riess in the heads-up in the most dramatic hand. According to PokerNews, Allis announced all-in when it was Riess’ turn to act. The latter called and Allis had no option but to shove his stack. Riess made the call again and showed pocket nines, while Allis flipped 6s 3h. The board of 5s 8s 4d 4h 2c gave the Day 4 chip leader a straight and the former ME champ had to settle for the runner-up position ($331,056) despite being the tournament favourite. 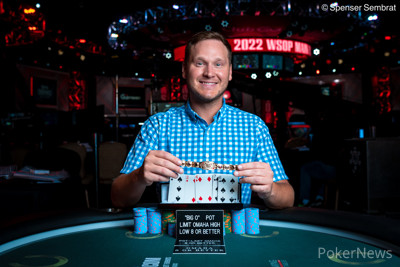 This $1,500 buy-in event saw participation from 771 players generating a prize pool of $3,628,530. After three days of play, Bradley Anderson beat Scott Abrams in the heads-up to take home $195,565 as the top prize. Abrams finished at the runner-up spot as he walked away with $120,881. Anderson was rather emotional after winning his first WSOP bracelet, as he said, “It is definitely surreal. Today was a tough grind. I had a big chip lead going into heads-up, and Scott chipped away at me, but I weathered the storm. I wasn’t really thinking about the money. I was focused on winning the bracelet.” 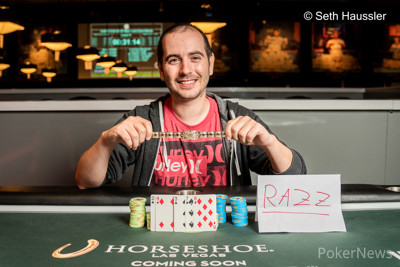 The Razz event had 383 players battling it out for the $511,305 prize pool. After three days of play, Daniel Strelitz won his second WSOP bracelet which he dedicated as a wedding gift for his parents, and his baby on the way. In the process, Strelitz denied Lynda Tran the opportunity of becoming the first woman to win an open event at the WSOP 2022. He cashed $115,723, while Tran settled for $71,527 at the runner-up spot. 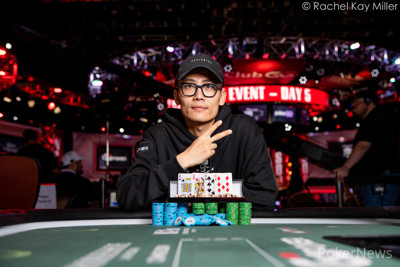 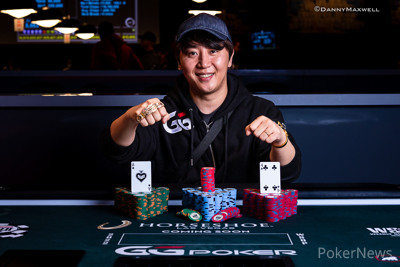 This event featured a buy-in matching the year of the Poker Hall of Fame inception, i.e., 1979. It had 865 players battling it out for the $1,495,363 prize pool. South Korea’s StarCraft player Jinho Hong won his first ever bracelet in this event for a handsome sum of $276,067. Finishing second was Thailand’s Punnat Punsri for a payday of $170,615. 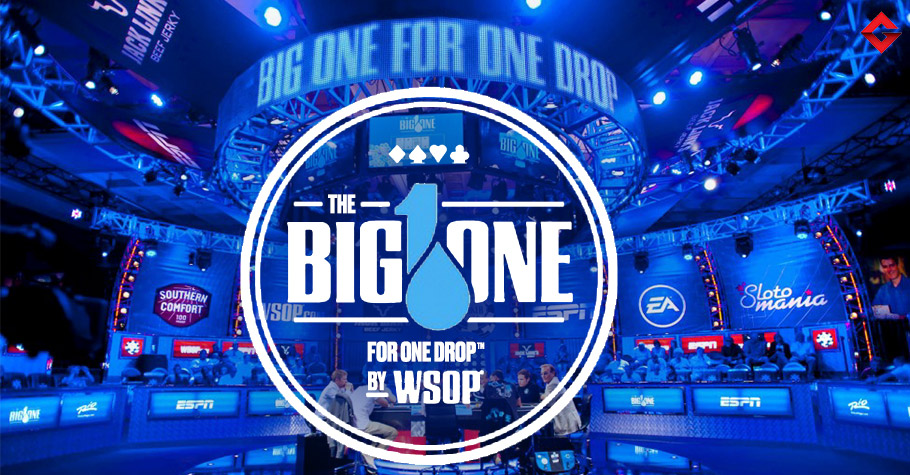 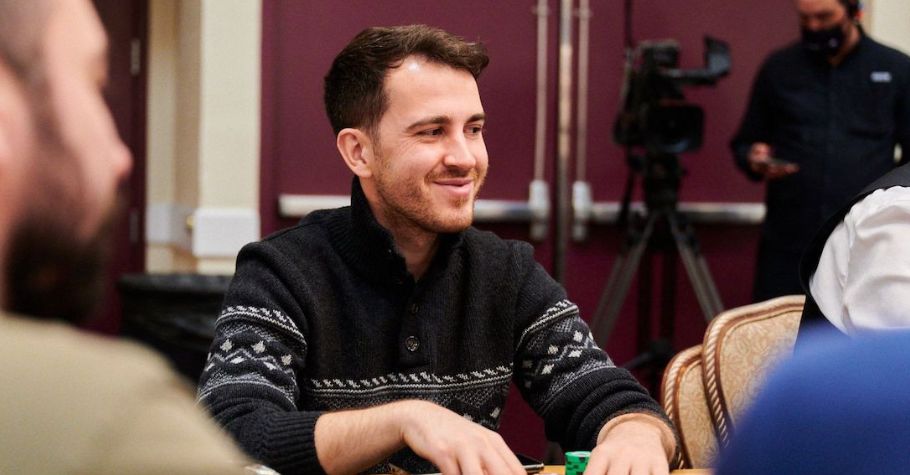 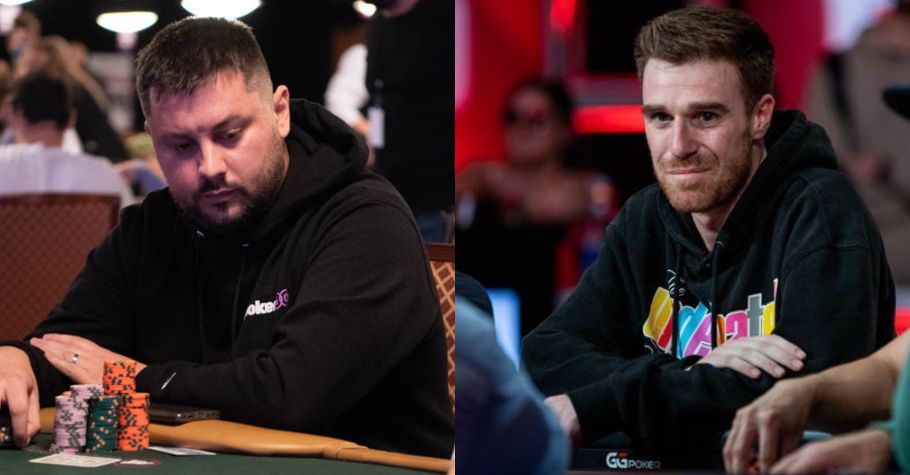