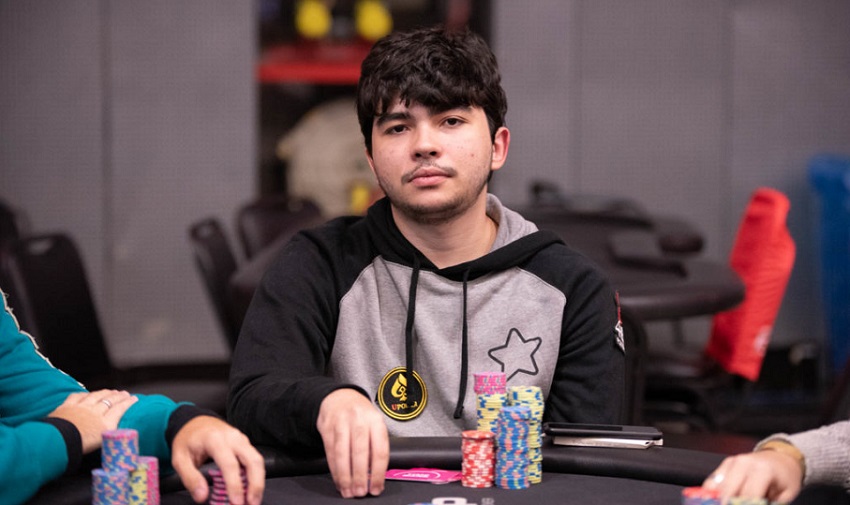 
The grand poker series, the 2020 World Series of Poker (WSOP) continue to attract thousands of players on GGNetwork. Brazil’s Leonardo Mattos worked his way through the final table, defeating Christopher Putz heads up to take down WSOP Online Event #59 and win his career-first bracelet along with a massive chunk from $2.51 million prize pool.

Mottos railed out Christopher ‘RambaZamba’ Putz heads-up for the top prize, making it the 4th bracelet for Brazil in the ongoing series by joining Marcelo Pudla (Event #32), Yuri Dzievielevski (Event #42) and Luis Eduardo Garla (Event #55). The winner also took home the exciting WSOP Europe package! The champion’s biggest live cash was $98K for finishing 4th in BSOP Millions Main Event but with this win, he has surpassed his record of $100K by almost reaching the $500K mark.

The early one to depart from the final table was UK’s Yiannis ‘GreekFreaker’ Liperis followed by Brazilian Fabiano ‘MarkyAurelio’ Kovalski and Canada’s Kevin ‘withered350’ Gibson. With the elimination of Brazil’s Pedro ‘mrsweets29’ Madeira, heads-up got underway between Christopher ‘RambaZamba’ Putz and Leonardo ‘Babaehduro’ Mattos. 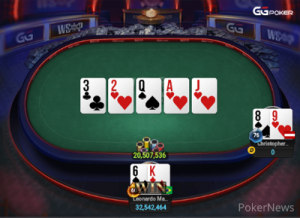 Putz shoved from the button for 10 million and was called by Mattos with the bigger stack.

and Mattos with the higher kicker won the tournament for a life-changing $399,047 while Putz collected $298,296 for his second-place finish.