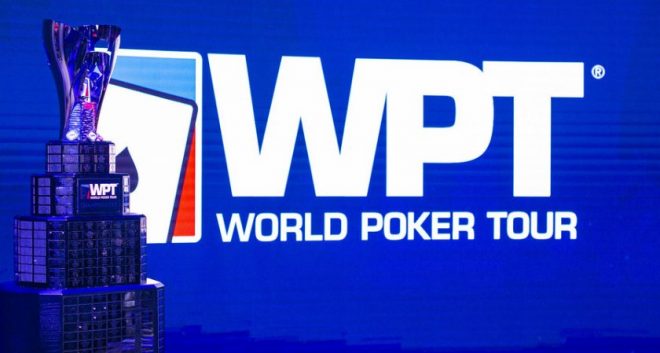 
Just a couple of days back, we reached the end of the WPT Main Tour Season XVI. The company announced that their last two tournaments (Bobby Baldwin Classic and Tournament of Champions) would take place at the ARIA in Las Vegas, which naturally bumped up the participation numbers.

Darren Elias was crowned champion in the $10,000 buy-in Bobby Baldwin Classic, creating history by winning a fourth World Poker Tour title. He then tried to go one step further by securing back to back titles and winning the $15,000 WPT Tournament of Champions, but his countryman Matt Waxman denied him this win, beating 80 entries to take home $463,375 for first place.

The season went on for over a year, having started with the WPT Beijing tournament in April 2017. After a hectic schedule where 20 players were crowned champions, the company has announced the start of WPT Season XVII, with a break of a little under two months and the season beginning on 21 July 2018.

“As the WPT closes out a historic 16th season, the World Poker Tour is proud to announce the 2018 leg of the Season XVII schedule,” said WPT CEO, Adam Pliska. Eight stops have been added so far, from July till the end of the calendar year, with the rest of the stops to be added in coming weeks.

California’s The Gardens Casino will play host to the first event of the new season, between 21 and 26 July 2018, and this will be the first event at the newly renovated venue. Art Papazyan and Pete Chen were awarded the WPT Player of the Year awards and we expect new winners to emerge once Season XVII kicks off.

We cover all major live and online poker tournaments from around the world, so keep reading GutshotMagazine.com for regular updates.