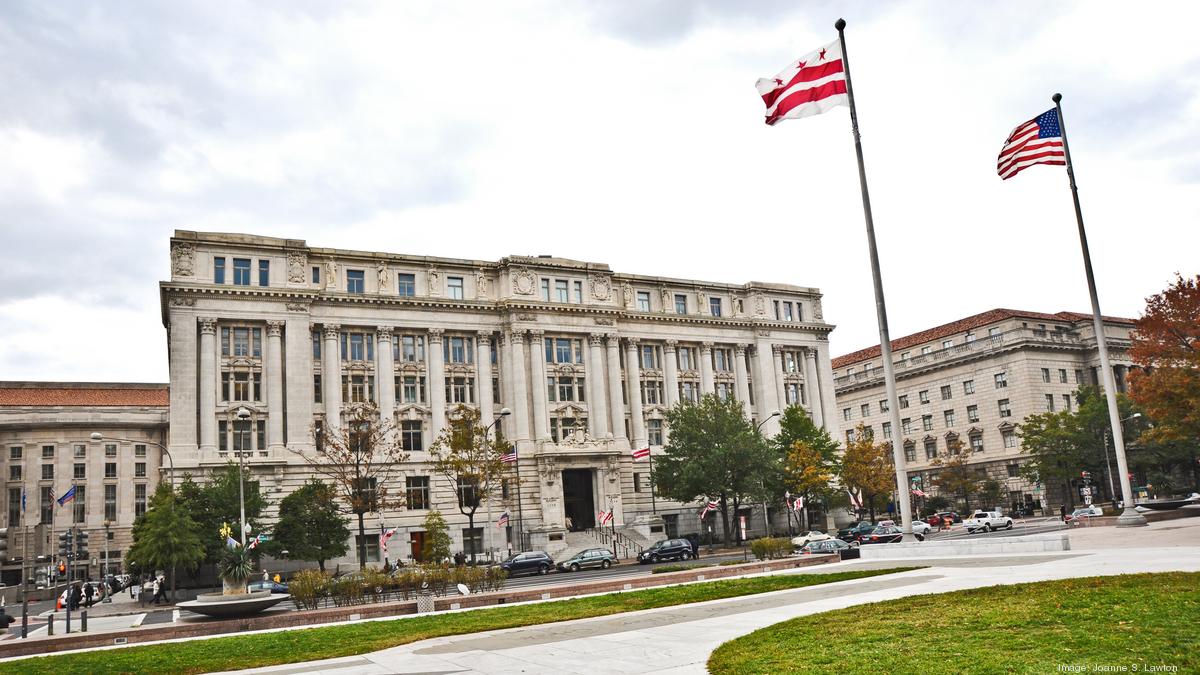 
A couple of days ago, the Washington D.C. City Council, which is the main decision-maker for the district, approved a bill called the “Sports Wagering Lottery Amendment Act 2018” which legalizes sports betting in the region. Although it liberalizes the region for sports betting, the finalized bill includes a de facto monopoly for the government-run lottery service, the DC Lottery.

Some industry watchdogs fear that it may narrow the market’s reach to other consumers. The bill isn’t technically legal. Muriel Bowser, Mayor of Washington D.C., signs the bill and Congress either approves the Council’s move or sees it pass into a law in the next 30 days. Neither the Mayor nor the Federal Government will oppose the bill since the Council voted 11-2 in favour of the bill.

Although the move comes as a step towards regulating this burgeoning industry, the future is uncertain, especially with the current scenario favouring the District lottery over other private businesses.

The bill lays out two kinds of sports gambling licenses – one for bars and restaurants and another for the four active and major sports venues in the District: Nationals Park, Capital One Arena, Audi Field and the Entertainment and Sports Arena in Ward 8. The revenue coming from the legalization move will be used for funding the city’s “Birth to Three” early childhood program and the Neighbourhood Safety and Engagement Fund.

Sara Slane, senior Vice-President of Public Affairs for the American Gambling Association, talked about the development, saying, “Especially from the consumer perspective, it’s better to have more competition and choice, so this is unusual. But it’s obviously better than having the illegal market, so I’m glad they are taking a step in the right direction to provide a legal, regulated alternative.”

The decision is a welcome one, since it’s anytime better to have a legalized monopoly than an illegal sports gambling market, but it is to be seen how the market will turn out to be after the law is enforced. Keep reading GutshotMagazine.com for similar gambling news, along with general poker news from around the world.