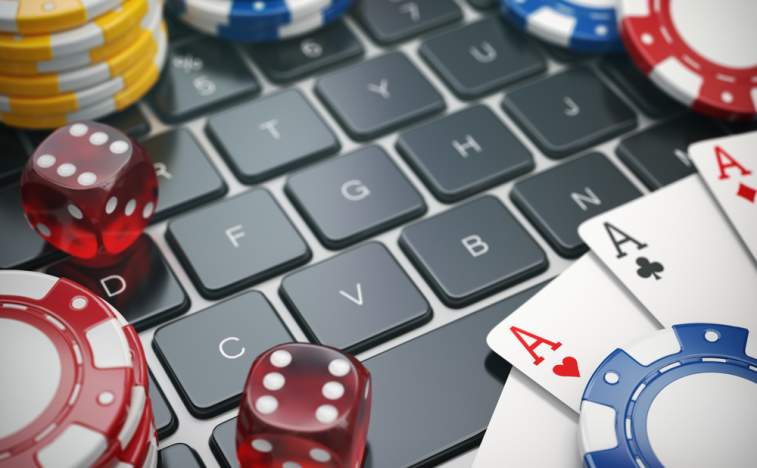 US Wire Act to ban all forms of online gambling


Just when you thought the USA online gambling market was flourishing with the decision to make sports betting legal last year, here comes another major setback to the industry. The authorities now say that the US Wire Act bars all internet gambling that involves interstate transactions.

They’ve gone against their original position taken in 2011 which stated that only sports betting was prohibited under the law that was created over 50 years back. The law was said to prohibit transmission of wagers across state lines, but the Justice Department has recently come out with a new interpretation, stating that all forms of online gambling are ‘illegal’.

In 2011, a number of online gaming businesses became legal under Barack Obama’s legislation, but now they could all be shut down once again. As per the legal opinion released by the Justice Department over a week back, online casinos, poker, lottery and other operations are all considered illegal under the federal Wire Act.

It will be difficult to ensure that no payments are routed through other states, so all forms of gambling will be under fire, explained Aaron Swerdlow, an attorney with Glaser Weil Fink Howard Avchen & Shapiro LLP in Los Angeles. “This will have a chilling effect on investment and expansion in the industry. You are going to see legal challenges,” he said.

As per the 23-page legal opinion, the 1961 Wire Act was misinterpreted to include only sports gambling but has now been cleared out with this opinion released last Monday. Shares if casino operators saw an immediate fall, including that of MGM Resorts which fell as much as 1.3% during trade.

The new reading of this act will be tested in courts soon and for more updates on the US Wire Act story, you can keep reading GutshotMagazine.com.