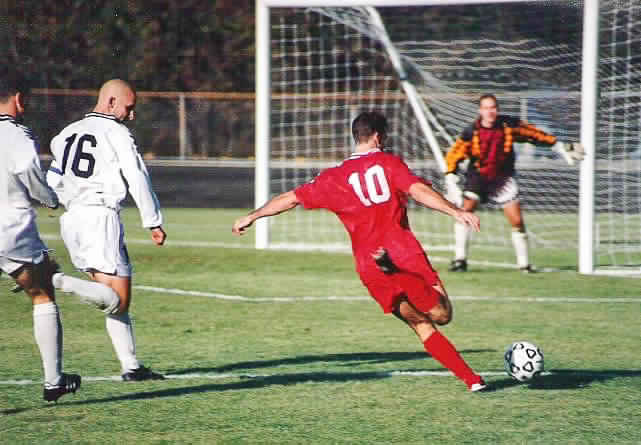 Must keep an eye out for these Football players


A lot of fans are filled with enthusiasm at the prospect of seeing some beautiful game’s biggest- name players performing for a global audience ahead of the 2018-19 campaign. Amongst the many top superstars, there are names such as Kevin De Bruyne, Mo Salah, Eden Hazard and Paul Pogba of whom fans are hopeful of seeing big things from this season. But maybe there will be some names that fly under the radar a little and complete the season as one of the Premier League’s surprise packages! What we will be exploring in this blog are names of those who have proved to be the hidden gems of the 2018-19 Premier League season.

#5 Angus Gunn: Some have been covering Angus Gunn as a prospect to keep your eye on in the recent years. Since 2011, he has been at Manchester city. The 22-year old seems to be finally going to get his big shot at being a Premier League. Angua has made the move to Southampton this summer. The 6’5” keeper will be salivating at the prospect of first-team Premier League Football. Gunn is destined to start the season between pots for Mark Hughes’ Southampton. Now all we got to do is waiting and see if he can live up to his vast potential.

#4 Ricardo Pereira: The Leicester City fans should have a lot to look forward to with the energetic attitude of Pereira now in their ranks. Place and dynamism up and down the right side are the key strengths of Pereira, with his early years as a winger giving him the ability to go past a man and to pick a pass in addition to looking after his defensive. At the age of 24, Ricardo Pereira is only going to improve over the next few years, and fans should be excited as the campaign gets ready to kick off in a matter of weeks.

#3 Tahith Chong: The young sportsman joined the Red Devils from Feyenoord in 2016, and since then he’s regularly impressed as he’s progressed through the ranks at Manchester United. At an early age of 18, Chong is still a little slight of frame, but his attacking presence is one that could unsettle even the most experienced of defences. Tahith could get a chance to prove himself in the Manchester United first team sooner than later.

#2 James Madison: He could emerge for the Three Lions over the next few years and hence it looks as if the future could well be extremely bright for the England national team. Madison made the move to Leicester City this summer having impressed at Norwich City for the past couple of seasons. Madison’s fourteen goals and eight assists in the last campaign suggest that the 21-year old could be an inspirational choice to replace the Algerian.  He could prove to be a pivotal piece of the Leicester City jigsaw this season.

#1 Ruben Neves: This was said to be one of the most astonishing transfers of last season was seeing Ruben Neves head from FC Porto to Championship side Wolverhampton Wanderers. His kind of talent had been previously linked with the likes of Chelsea, Liverpool, and Arsenal. Only 21 years of age, the classy midfielder stood out as the best midfielder in the Championship. Neves had scored six goals from midfield, including some quite mesmerizing strikes by the time the season had come to an end. Now, the gifted youngster will have his chance to show his abilities in the Premier League.