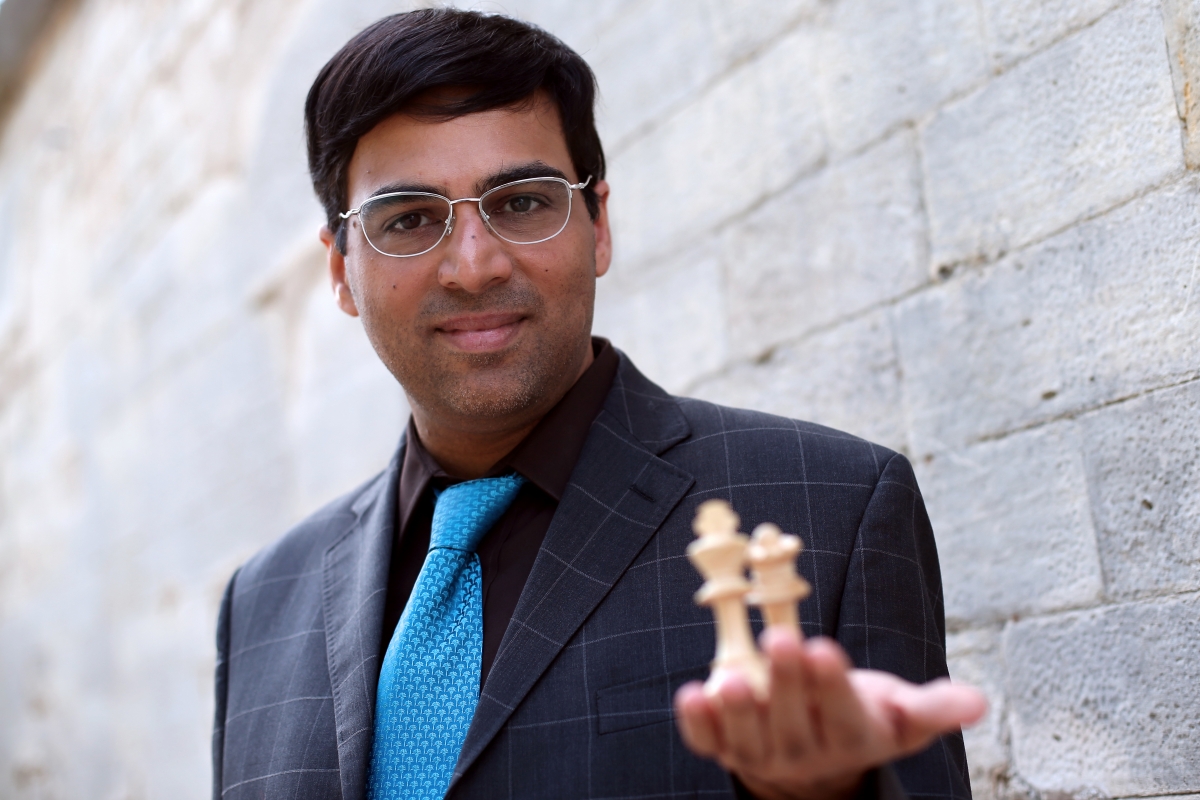 
Indian chess grandmaster Viswanathan Anand who is known as ‘Vishy’ is all set to support the sport of poker in the upcoming Poker Sports League (PSL) Season 2. PSL had appointed Anand, as their brand ambassador back in November 2017 for the upcoming season. A conference is scheduled to take place with the chess superstar along with other co-founders to announce the 12 teams taking part in this season and Anand will also unveil the winners trophy on 15th April at the PlayBoy Club in New Delhi.

The first year of PSL saw online qualifiers of 20,000 and this year it is expected to cross this record. There were a total of 12 teams which took part in Season 1 coming in from all metros and mini-metros across the country. In the inaugural year it was the Delhi Panthers, owned by Rishi Kajaria of Kajaria Ceramics, that won the first ever PSL title for a massive INR 1.5 crore in prize money. The first season’s live streaming had 4.5 million views on Facebook and the PSL Final Table had over 1.2 million views. 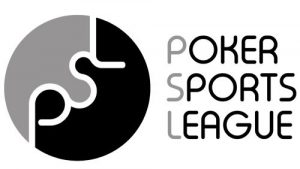 For Season 2, the PSL has taken it a step further by including television broadcast to showcase the event. DSport, a premium sports TV channel by Discovery Communications India, has acquired the exclusive rights to broadcast Season 2 of the Poker Sports League. Poker has been telecast in the past on Indian television; several episodes of the World Poker Tour, in fact on a Discovery channel then named Travel & Living channel. However, this will be the first-ever broadcast of Texas hold’ em poker in an Indian setting.

All the action is set to take place in a matter of weeks and poker enthusiasts from across the country can catch the action on DSport this June. Here at GutshotMagazine.com we will of course bring you roundups and updates from Season 2 of the PSL so stay tuned for more!

Keep reading GutshotMagazine.com for more stories from the world of poker!