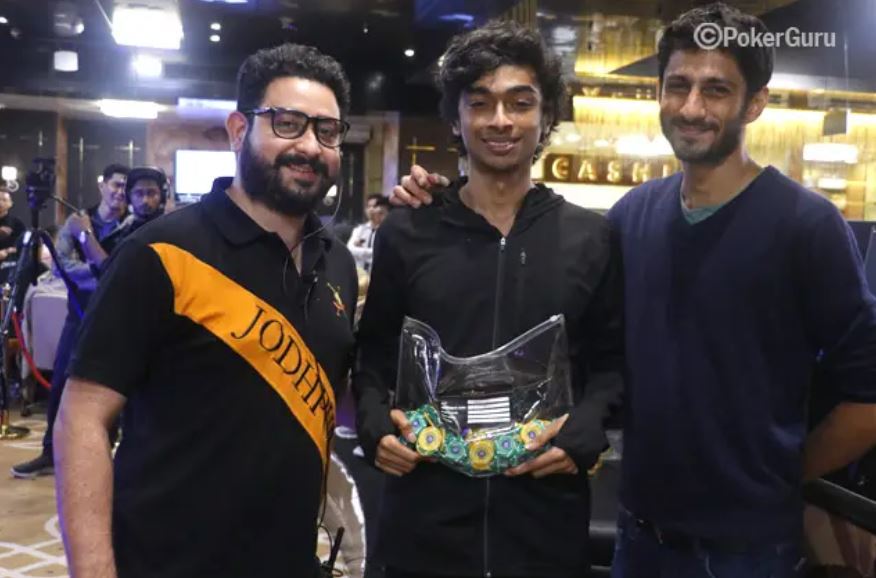 The Baazi Poker Tour (BPT) has been a massive success so far and the comeback series is currently hosting the highlight tournament – the INR 50k Main Event. The tournament had four starting flights and from the original field of 567 entries, the final 91 took their seats at the tables last night on board Casino Pride 2 in Goa.

These nine are being led by Vinod Megalmani who is a frequent live and online player with a few cashes to his name in WSOP 2019 and his biggest online victory being the Spartan Millionaire in December last year. Here, he goes into the final day of the BPT Main Event with a stack of 2.87 million, followed by Chirag Sodha (2.53 million) and Bharat Kumar (2.4 million).

Day 1C chip leader Neel Joshi is still in contention with a stack of 1.98 million chips while the very experienced Dhaval ‘Dirty’ Mudgal is on yet another final table with a stack of 2.1 million. Mudgal is coming off FT finishes in both the High Roller as well as the Main Event of the India Poker Championship in Goa last month.

Action resumes at 3pm today where we will play down to a new BPT Main Event champion, and you can get all updates on the same here on GutshotMagazine.com.