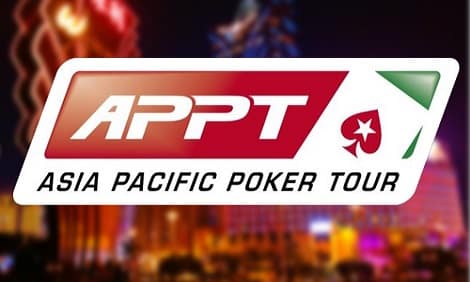 
The highly popular Asia Pacific Poker Tour (APPT) is back for 2019 and the schedule for two stops have been announced by PokerStars LIVE a couple days ago. Last year saw a total of four APPT series hosted, two in Macau, one in Incheon, South Korea and the last in Manila in August where Indian players ran deep and cashed high.

PokerStars has now announced the APPT Korea to take place between 5th and 14th April 2019 in Paradise City, Incheon. The highlight of the series is the KRW 1.8 million Main Event offering a guarantee of KRW 300 million (~INR 1.91 Crores). Defending champion and Natural8 Pro Michael Soyza will probably be in the race to defend his title.

Some of the marquee tournaments to be hosted in APPT Korea include APPT Kickoff (5-6 April), APPT National (7-8 April) and the APPT High Roller (13-14 April) having a buy-in of KRW 5 million. Players with deep pockets and high-stakes regulars will also get a chance to compete for higher prizes in the APPT Super High Roller on 10th April after coughing up the KRW 10 million buy-in.

APPT Manila is also back this year and will run between 26th July and 4th August 2019 at the Okada Manila, Philippines. Some of the key tournaments in its line-up are PHP 16k APPT Kickoff, PHP 33k APPT National and PHP 500k APPT Super High Roller. The PHP 65k APPT Manila Main Event is set to begin on 1st August and will end on 4th. A total of PHP 20 million is guaranteed for the tournament. 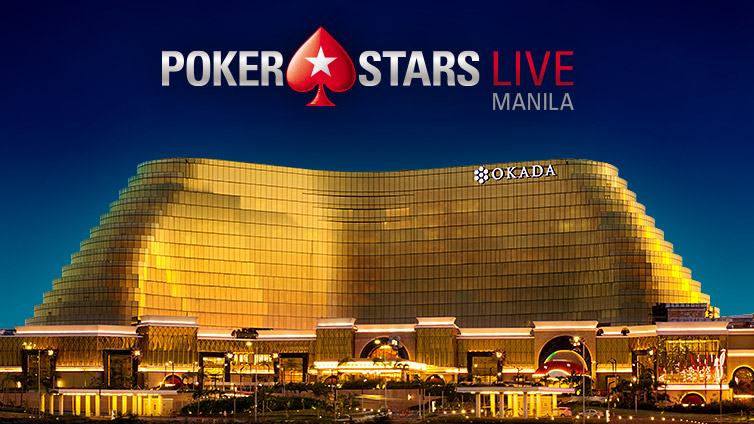 2019 APPT Manila will again see a record Indian turnout and the Indian contingent will be hoping to create some landmark moments, having already made a happy beginning to the year with Abhinav Iyer’s APT Kickoff ME title win. Keep reading GutshotMagazine.com for similar news and for general poker news from around the world.