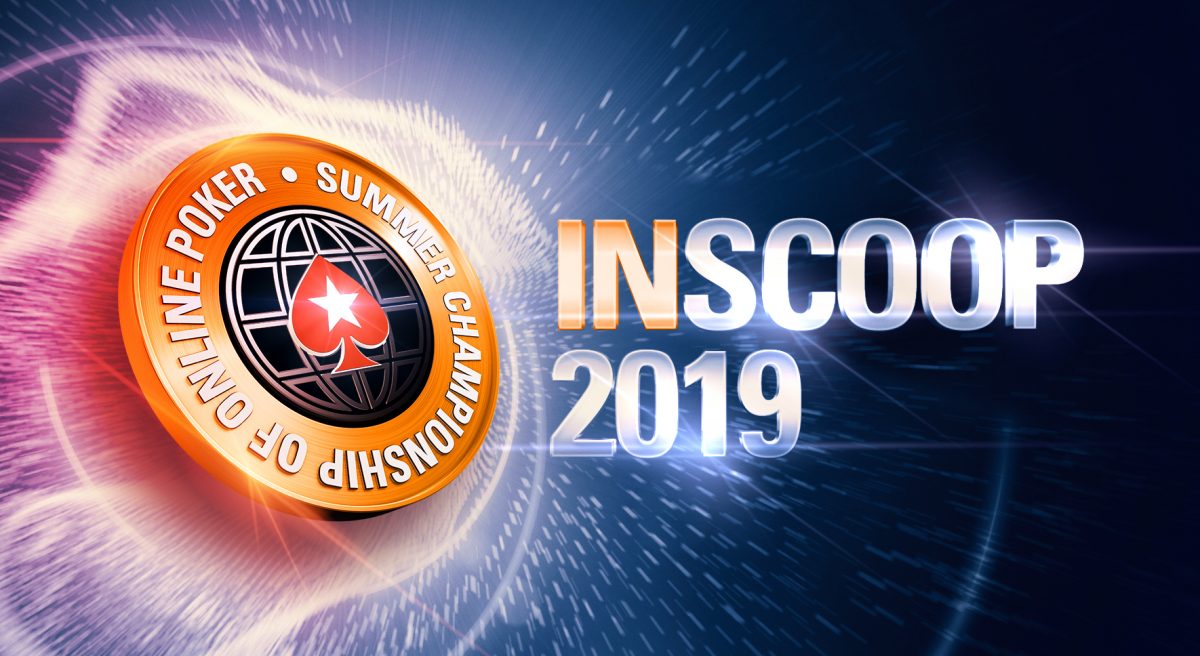 
PokerStars India had started the year with a bang, by announcing its partnership with Nawazuddin Siddiqui. They also created an ad campaign with Siddiqui starring in it and broadcasted on mainstream TV channels like Colors.

PokerStars has yet again grabbing the spotlight in the community by announcing India Summer Championship of Online Poker (INSCOOP). The event is going to be an action-packed series starting 13th May 2019 and includes a total of 92 online tournaments.

The Main Event of the series carries a special name. PokerStars have called the highlight of the series ‘The Mammoth’ and have announced a whopping INR 1 Crore in guarantee prize money for the tournament. This is the platform’s first ever 8-figure guaranteed prize pool in the country.

The total GTD of the series is going to be over INR 4.16 Crores, being the biggest PokerStars series in India. Ankur Dewani, CEO of Sachiko Gaming said, “We are very excited to announce the first ever India Summer Championship of Online Poker. “It is our largest online prize pool yet, featuring India’s first ever phased freezeout 1 CR GTD Main Event, the Mammoth! We are constantly trying to push boundaries with online poker and will continue to do so.”

INSCOOP will include a wide range of formats suited for players with all kinds of tastes. Freezeouts, re-entries, addons, re-buys, hyper s and PKOs will be regular affair in the series. Additionally, PokerStars is also going to introduce formats like Win the Button, Bubble Rush, 3-Stack, and others.

Freeroll tournaments worth up-to INR 18 Lakhs will also be hosted daily in the series. Other highlights of the schedule include Sunday Special edition which will take place on 19th May with INR 30 Lakhs in guarantee. Finally, PokerStars will host a special wrap-up freeroll which will give away 5 APPT Manila Main Event packages worth INR 2 Lakhs each. Players who have played at least 8 INSCOOP events will be eligible for this freeroll.

Previously, PokerStars had hosted the Winter Series, with an INR 35 Lakhs GTD Main Event attached to it. Abhineet Jain, a community regular, had won the tournament for a good ~INR 6.23 Lakhs. Keep reading GutshotMagazine.com for more such poker news from around the world.