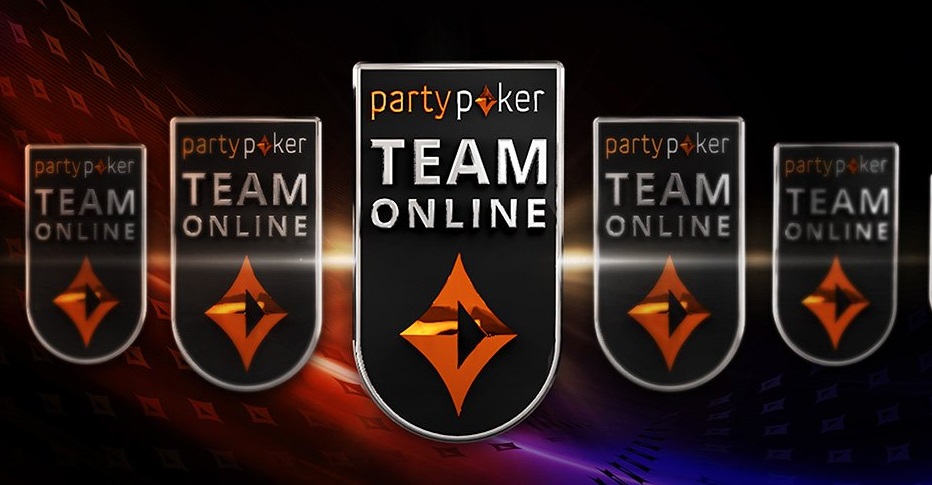 
In an effort to increase its online presence, partypoker had created a new team called ‘Team Online’ a few days ago. partypoker already has 5 members in the team. Matt Staples was added first, along with Hristivoje Pavlovic. This was followed by 3 new additions on 3 consecutive days of Travis Darroch, Patrick Tardif and Alan Widmann.

Now, the brand has roped in 3 more members to this team, Courtney Gee, Steven Kok and Ryan Schoonbaert. The trio will join the first 5 members, who are all acclaimed Twitch streamers with a lot of fan-following.

Coming to the first addition Schoonbaert, he is a versatile poker player who plays under ‘RSchoonbaert’ on partypoker. He is something of a mixed-game specialist and is competent at almost any game format. The Canadian is equally good at normal PLO, NLH, games. 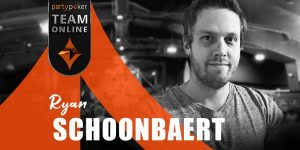 Schoonbaert said, “I’m very proud and excited to be one of the initial members to join Team Online and can’t wait to continue moving up the stakes while streaming the entire journey on Twitch.” You can watch his Twitch streams here.

Next up in line for Team Online was Gee. She too is a Canadian and plays under ‘courtiebee’ on partypoker. She worked many jobs before like waitressing to running her own business but her passion for poker brought her back to the felts and she subsequently took it as a full-time profession. She is a Science graduate of University of British Columbia. Follow her Twitch channel here. 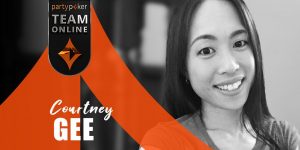 The eighth addition to Team Online was Dutch player Steven Kok aka ‘DWsteviepoker’. He is a relative newcomer to the game and was attracted to it by watching other Twitch users stream their games. He has gradually made a name for himself on online felts and now has over 10k followers on Twitch.

The Team Online was created to widen the company’s strategy with a focus on “streaming quality, engaging content across partypoker’s main Twitch channel.” Just recently, the site even announced a partnership with Bill Perkins’ ‘The Thirst Lounge’, a Twitch channel launched in 2016 that encourages viewers to “live their best life.”

The company even plans to introduce a new partypoker high-stakes cash game that will see some of the biggest names in poker invited to play on the virtual cash game tables, which will be streamed live on Twitch. Keep reading GutshotMagazine.com for more such updates from the community and for general poker news from around the world.