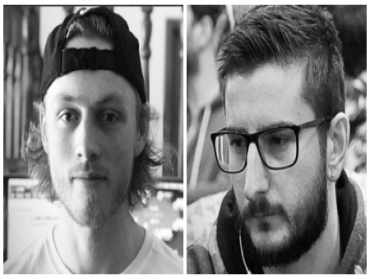 
One of the global poker companies that’s gaining steam a lot in recent years is undoubtedly partypoker. The brand has been conducting many exciting poker series and events throughout their run and especially last year. They also hosted the record-breaking partypoker MILLIONS Online recently that made headlines all over the world.

Addressing the giant red elephant in the room, PokerStars is the leading poker brand in the world, having hosted much hyped PSPC in Bahamas. However, last year, a decent number of top pros who were on board Team PokerStars left the brand and some of them subsequently joined partypoker. This event itself expresses the mood of the worldwide community and partypoker is riding that wave quite successfully. 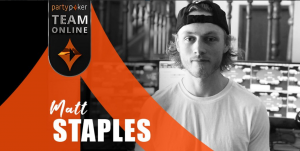 In a new development, partypoker has inaugurated a new team of pros called ‘Team Online’ and has even announced the first two members of this fresh team. They are famous Canadian pro and Twitch streamer Matt Staples and Australian pro Hristivoje Pavlovic.

The brand already have heavyweights like Mike Sexton, Isaac Haxton, Fedor Holz, Jason Koon, Bertrand Grospellier, Mikita Badziakouski, etc. on board but decided to improve its presence the online scenario with this announcement. A few more are expected to be added soon to this team. 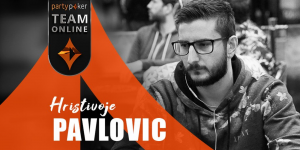 Coming to the two members of the team, Matt Staples, brother of Jamie Staples, the latter also a famous Twitch streamer (who left PS a while ago), plays under ‘MatthewStaples’ on partypoker and has over 52k followers on Twitch. The Canadian native is a mid and high-stakes regular and has impressive results to his name.

In other light, he also undertook Bill Perkins’s weight loss challenge which resulted in him losing 24.6 kilos. This goes to show how persevered he is mentally, which is a big factor while playing poker. Here’s his Twitch channel for you to all to follow.

Hristivoje ‘ALLinPav’ Pavlovic hails from the Oz but is currently residing in the neighbouring country of New Zealand. The 26-year old started with only $400 initially and bankrolled it to playing mid-to-high-stakes games online on partypoker. He has over 39k followers on Twitch and the number is increasing rapidly. You can follow his channel here.

Both have strong online presence and their stature in the community will help partypoker usher to new heights in the worldwide online poker scene. Until then, you can keep reading GutshotMagazine.com for more such news updates and for general poker news from around the world.