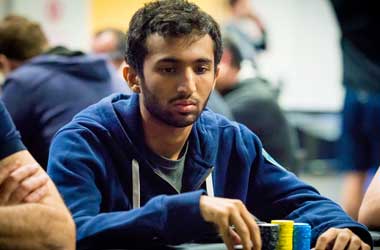 He’s won a couple of massive online poker tournaments in India, has Jai Saha. However, he’s still on the lookout for his maiden live poker title, though he has made some phenomenal runs in recent times. A couple of months back, he finished 7th in the EPT Barcelona ME while a couple of months before that, he scored in Barcelona again, finishing 8th in the 888poker Main Event.

Once again, he’s grabbed all eyeballs and all attention, this time in India as he heads into the final table of the 55k WPT India Main Event with the chip lead. A field of 630 entries narrowed down to just 9 survivors after three starting flights and Day 2 which began with 210 players yesterday and Ujjwal Narwal in the lead, bagging 347k chips from Day 1B.

Now, we have Saha in the lead with 3.94 million while Ashish Munot is close behind him with 3.4 million chips. Rounding up the top 3 is Yuvraj Chaudhary with 2.12 million chips. Yesterday, Sameer Chaturvedi was the unlucky bubble boy who busted out in 80th place and from there, everyone was guaranteed a prize of at least INR 79,865. 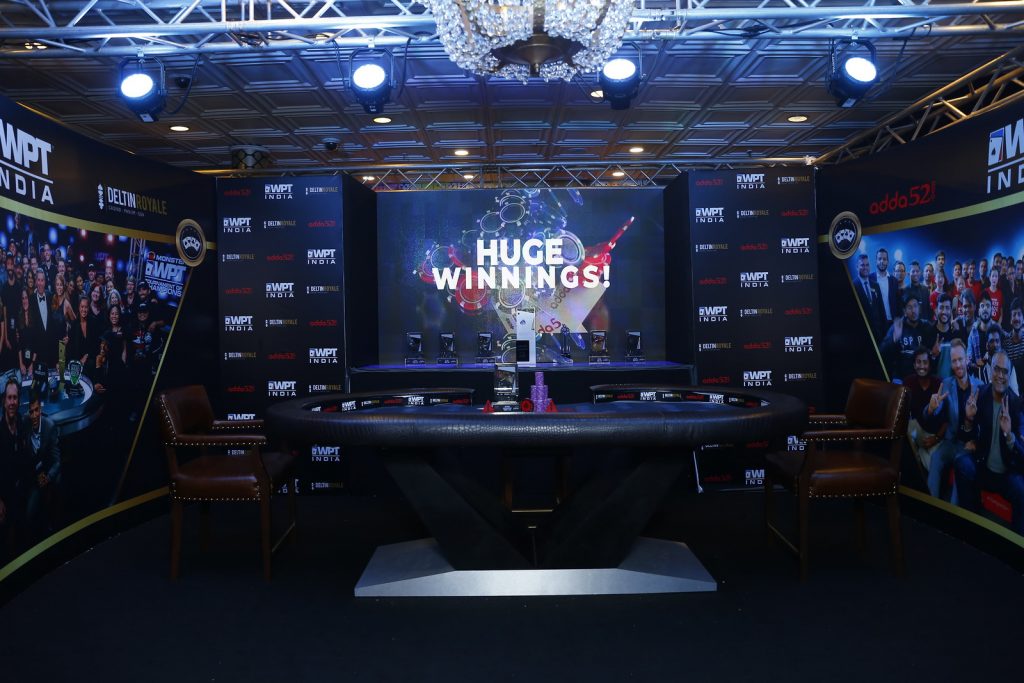 Another known name on the FT is Rajeev Kanjani who moves forward with 1.3 million chips while Nishant Sharma has 1.5 million chips, the latter finishing 34th in the WSOP Main Event last year in Las Vegas. The FT is packed with known names and it’s going to be a tough fight for the INR 63,48,641 top prize, which comes with a $3,500 WPT Passport as well.

Today is the final day of the series and the Main Event resumes at 2:30pm, with each player guaranteed at least INR 6,09,920 from here. For all timely updates on the same, stay tuned to GutshotMagazine.com.