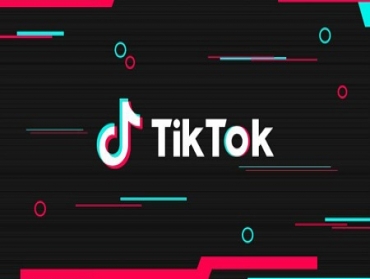 Madras Court lifts ban on TikTok after implementing it


The overly popular video creator and sharing app TikTok was recently banned by the Madras High Court, due to its so-called negative effects on society, especially the youth. Following this, Google and Apple removed the app from its respective stores too. In the latest development, the ban has been revoked by the same court in an interim order on Wednesday this week.

This comes as a victory for China’s Bytedance, the parent company of TikTok. It also comes as a relief to budding enterprises wanting to cash in on the burgeoning gaming market in India. Faisal Kawoosa from tech ARC, a Gurugram based analyst firm, commented saying, “The court has taken the right perspective. Any other decision would have had an adverse impact on several other tech platforms.”

K Neelamegam, one of the lawyers representing the petitioner, also weighed in on the development saying, “TikTok will update their privacy protection norms according to the court’s order and will address any complaint over content in three to 36 hours. If TikTok does not meet the conditions set by the court, contempt of court proceedings can be initiated against them.”

Bytedance had told the Madras Court that the ban was a big barrier to freedom of speech in the country for the millions of users. The company also claimed a loss of $600K in daily revenue, following Google and Apple’s decision.

Bytedance’s founder Zhang Yiming also gave spoke his mind about in a statement saying, “While we’re pleased that our efforts to fight against misuse of the platform has been recognized, the work is never done on our end. We are committed to continuously enhancing our safety features as a testament to our ongoing commitment to our users in India.”

Bytedance, though a Chinese proprietorship, has had more success outside of China than within, among any previous Chinese internet companies. In India alone, TikTok has garnered over 120 million users and the numbers don’t look to stop.

Keep reading GutshotMagazine.com for more such industry updates and for general gaming news from around the world.