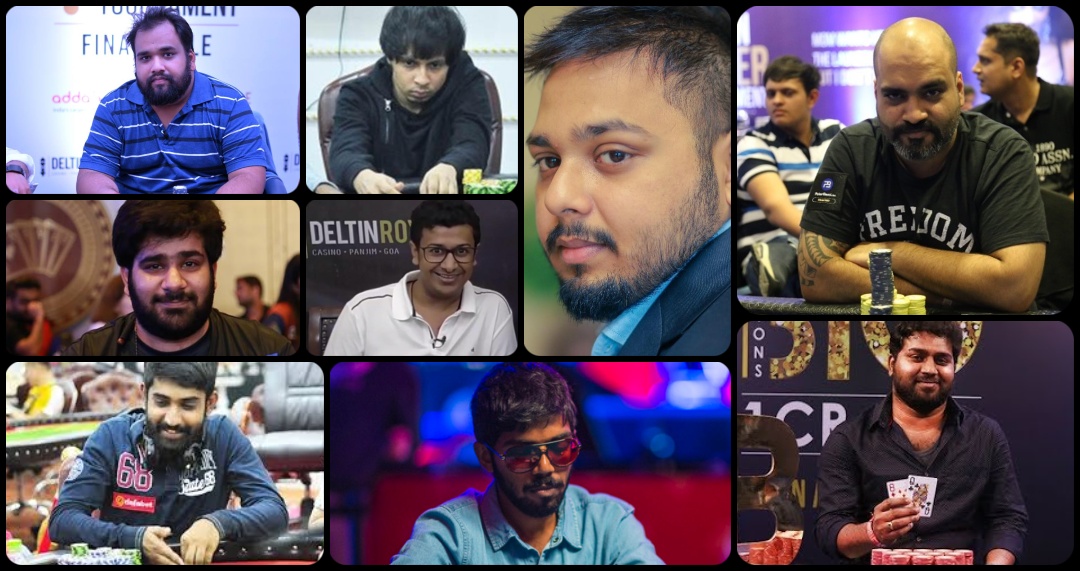 
In December last year, PPPoker had announced the PPPoker World Championship 2019 to take place at the luxurious Resorts World Manila. PPPoker is a company that’s entered the live poker scene recently and has decided to up its game. Their mobile app is a great success worldwide, but especially in the Asia-Pacific region.

The PPWC guarantees a massive PHP 30 million (~INR 3.98 Crores) and this fact alone captured the imaginations of a lot of young poker enthusiasts from the region. The series is scheduled to take place between 15th -21st February 2019 and will see some top talents in contention throughout its run.

A new tournament is also going to be in the series, called the Teams Event. An event like this is rarely included in an international series, and PPPoker has decided to inaugurate the series with the Teams Event itself. Five countries already announced their teams last week. They are Malaysia, Thailand, Brazil, Norway, and our very own, India.

The Indian team was half constructed earlier, but the full line-up of 9 members has now been finalized. The players who’ll represent India at PPWC are as follows:

Let’s start with the last one on the list. Abhinav Iyer had a phenomenal start to 2019. He earned his record biggest live cash at the APT Kickoff Vietnam for a little over INR 69 Lakhs and even simultaneously won 3 big online tournaments in India, first the Spartan IOPC Elite, PokerBaazi FRI-YAY, BSS SuperStack, and several others. He is surely a great addition to the team and the community would be undoubtedly satisfied with him being included.

Aditya Sushant, India’s first WSOP bracelet winner is someone who will prove to be a morale booster for the team and will bring in enormous experience to the team. He finished in the money at 2019 Aussie Millions Main Event and has plenty other cashes in international events. Arguably one of India’s best poker players at the moment.

Rest of the team has players who have good experience playing in live tournaments on international felts. Sajal Gupta made a deep run in APT Vietnam Monster Stack last October and is someone who’ll prove to be useful to the team. Akshay Nasa is also a renowned live player and has made deep runs in international events.

Kalyan Chakravarthy recently won 2018 WPT India High Roller for over INR 37 Lakhs so he was an obvious addition to the team and will surely add the extra edge and support wherever required. The player has a massive $350k in live tournament earnings, including a best cash of $147k.

Jasven Saigal, Rishab Jain and Sahil Agarwal have all made some remarkable runs in past live events too. Saigal finished 8th in the Turbo Megastack at APPT Manila last year and will be looking to showcase his skills at PPWC. Agarwal had finished runner-up in APPT Manila HR and had won over INR 60 Lakhs there so he has plenty of experience himself.

Finally, our line-up looks strong and is in good hands. The team has great odds to ship the tournament and represented by none other than Pulkit Totla. The PHP 550k Teams Event will take place between 15-17 February and top 8 teams from Day 1 will advance to Day 2 and the top two from Day 2 will compete on the Final Day.

Stay tuned to GutshotMagazine.com for first updates on this event as well as for general poker news from around the world.