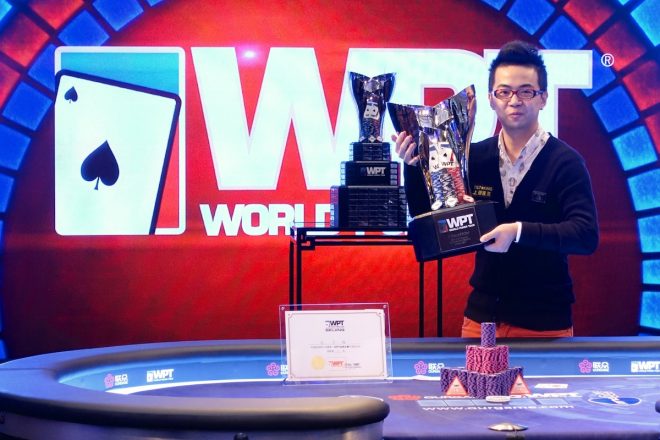 The World Poker Tour (WPT) began Season XVI of its Main Tour over a year back, in April 2017. After several tournaments and various stops, the season ended with USA poker player Matt Waxman shipping the WPT Tournament of Champions at the Esports Arena in Las Vegas and walking away with quite a few prizes. 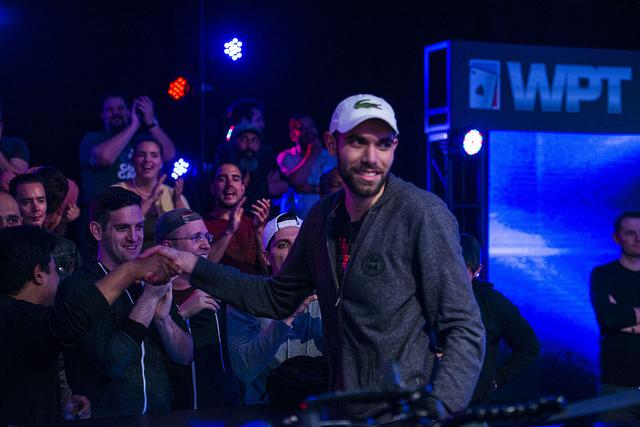 It was a thrilling year-long points race among some of the best players in the circuit. Papazyan had the top spot but the WSOP 2015 ME Champion Joe McKeehen was close behind him. His elimination in third place at the recent Bobby Baldwin Classic ensured the top place to Papazyan.

Papazyan earned over $1 million throughout the year and gained a majority of his points for winning the WPT Legends of Poker in September 2017, followed by the WPT Maryland just over a month later. “It’s really nice. I wasn’t planning on playing more tournaments. I’ll have to play more because of the perks that come with winning player of the year,” said Papazyan after winning this prestigious award.

WPT Player of the Year Top 10 (with year’s earnings and POY points):

The competition was much less for the WPT Asia-Pacific Player of the Year Award and it was given to Pete Chen, with just 5 events comprising the points calculation for this award. Chen won the first event of the season – WPT Beijing in April 2017, and then cashed thrice in side events in WPT Korea and WPT India. That was enough for him to win the title.

Keep reading GutshotMagazine.com for regular updates on poker from around the world.