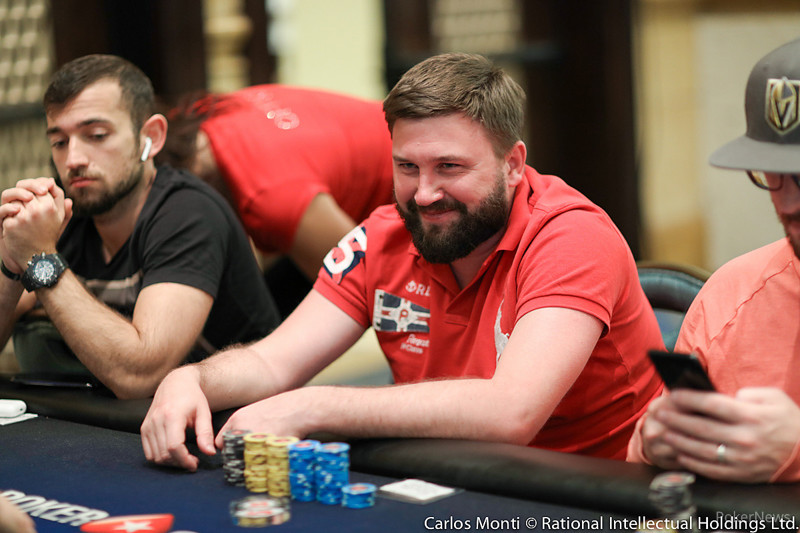 The $10,300 PCA Main Event began yesterday with its first starting flight Day 1A attracting a total of 356 entries, with India’s Platinum Pass winner Kavin Shah (read our exclusive interview with Shah) also signing up on the day. He unfortunately got busted in the run without cashing out but will carry fond memories going ahead in life.

The 356 entries whittled down to only 135 and players bagged up their chips for Day 2. The over 10-hour gameplay saw Alexander Kharkov emerge as the chip leader with a massive stack of 350,500. He hails from Russia and is a relatively unknown player, having only three cashes to his name so far. But his lead is a big one and he has good chances to ship this and add a significant amount to his bankroll.

The chip leader Kharkov also eliminated Justin Bonomo in a big pot where he turned a flush with King-Queen suited against Bonomo’s pocket Aces with Spades. The biggest pot of the day though, was won by Joey Weissman with pocket Queens against Ace-king of Max Silver. Weissman finished 2nd in chip counts with a stack of 267,000. Other notables with strong stacks include Brian Altman (236,100 chips) and Pavel Plesuv (191,700 chips).

With the $100K Single-Day High Roller running simultaneously, many of the top pros and high-stakes grinders opted to play in that instead. Manuel Ruivo, coming from his record win in partypoker MILLIONS Online Championship recently, is also in the mix with 65,000 chips.

The other marquee event in PCA – $100K Super High Roller – also saw its second day yesterday. The gameplay yesterday reached the Final Table of 5 with USA’s Chris Hunichen leading in chip counts with a massive stack of 4,555,000. PSPC 8th place finisher Talal Shakerchi is also in the mix in the SHR with the lowest stack in FT of 1,670,000. This is Shakerchi’s second Final Table in the 2019 PCA and is a big achievement in itself. 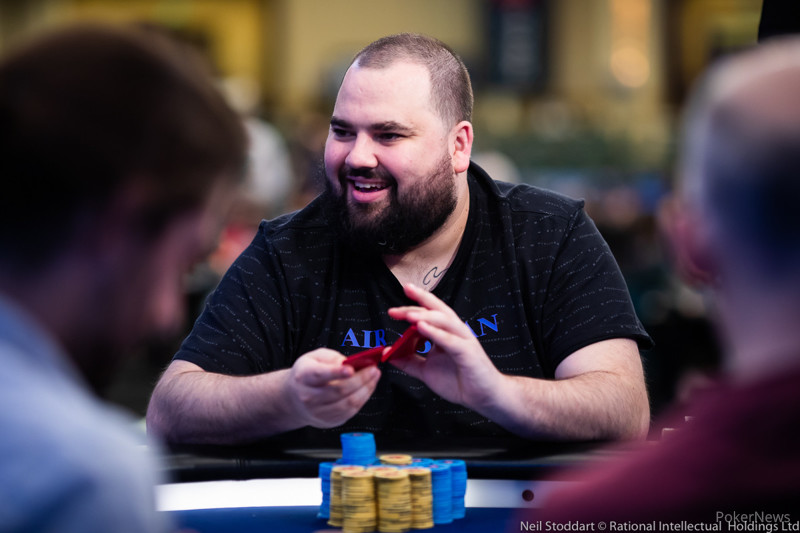 The leader, Hunichen, busted notables such as Steve O’Dwyer and 2018 GPI Player of the Year Alex Foxen on his way to the Final Table. He was fortunate enough to kick PokerStars Team Pro Igor Kurganov in the end with Eights against Tens to secure his lead. Along with Kurganov, Steffen Sontheimer (7th) and Stephen Chidwick (8th) also cashed in the event out of the top 8 places paid. The third and final day of the $100K SHR begins today 1pm Bahamas time and will be livestreamed on PokerStars Twitch channel.

Keep reading GutshotMagazine.com for timely PCA updates as well as for general poker news from around the world.