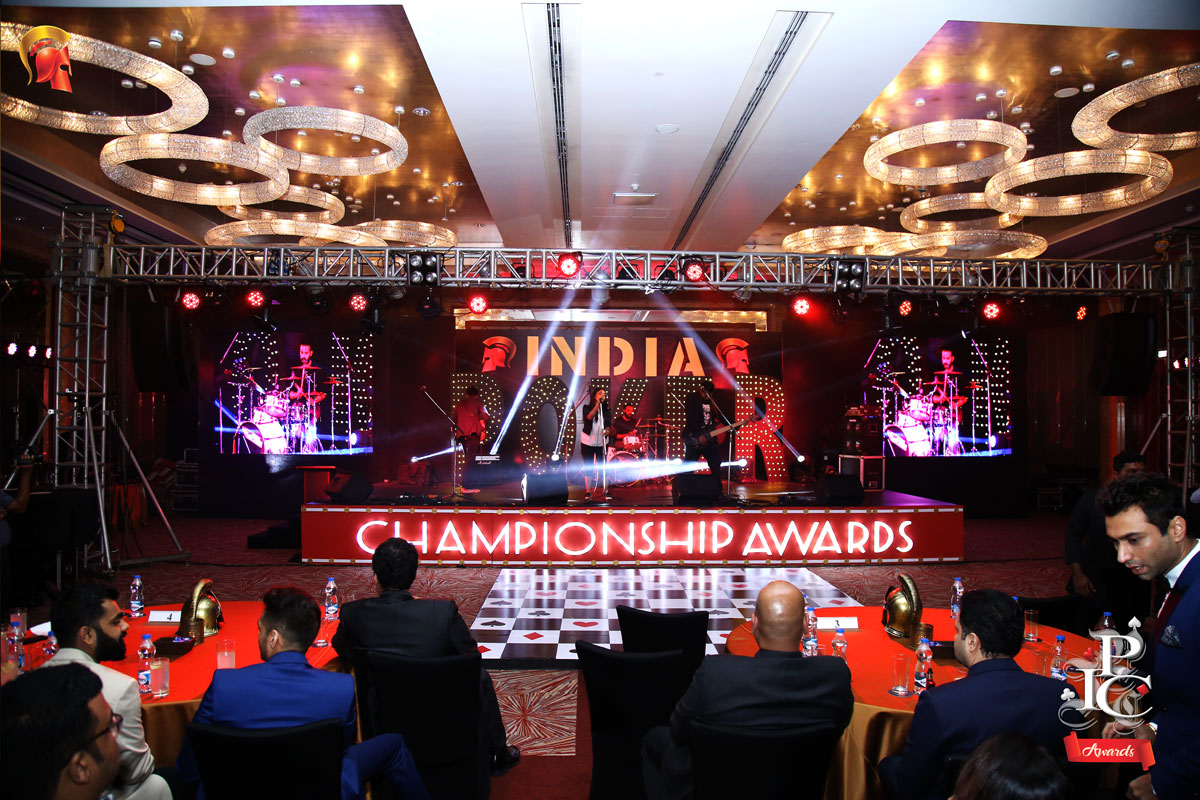 The Spartan Poker is all about rewarding their users and making their users feel special, with several offerings and promotions running throughout the year, where users can win every day. However, what’s better than calling your biggest winners and felicitating them in front of a huge audience?!

That’s exactly what Spartan did last year when they hosted the first ever India Poker Championship (IPC) Awards function in Bangalore. The primary set of awards given away for this evening was for the India Online Poker Championship (IOPC) which takes place twice in a year on Spartan. Along with the IOPC, trophies were also given away to top winners from the the Spartan Super Series (SSS), Two of a Kind (2.o.K) and others, in an event where Bollywood actor Emraan Hashmi was called on as the chief guest.

Now, Spartan is all set to host the second edition of this awards ceremony on 1st December 2018 at the Sahara Star Hotel in Mumbai. The night will be all about those poker players from across the country who have strived all year and achieved great feats on the virtual felts of The Spartan Poker.

Rannvijay Singha, known for winning the first season of the reality show Roadies on MTV, has been announced as the Chief Guest of the event. He commented on the same, saying, “I have always believed in supporting excellence, in any and every part of life. This time I have got an opportunity to honour excellence in the Poker industry and I am equally excited as much as the fans or the people are. I am proud to say Poker is my guilty pleasure, it has taught me so much about patience and reading people. I hope the players I will meet at the awards can teach me a trick or two, let’s make this awards night glorious like none other.”

Singer, actor and presenter, Shibani Dandekar, will be the primary host of the coveted awards. She also expressed her views on the event, saying, “I have hosted and attended a lot of awards and events, but this is my first-ever poker awards night, I am very excited to be a part of the IPC Awards. I have played a lot of poker with family and friends in friendly games and now I enjoy playing online whenever I can. I hope to meet these poker pros and pick up a few tips on how to ace the game.”

A long list of players will be felicitated during this fun-filled night, which will also include a performance from Mumbai musician Juggy D, who is all set to display his musical talents on stage. Apart from poker players from across the country, many top entities from the Indian poker industry have also been invited to be a part of this prestigious awards ceremony in Mumbai.

“We had a vision to make the IPC Awards an annual property since the very first time we thought about it and we are glad to see that our efforts have borne fruit. Following the grand success of the first 1st edition, we are super-charged to bring back, the second edition of the first and only poker awards in the country, IPC Awards. I would like to welcome every poker player and every fan to come and join us in this extravaganza,” said Amin Rozani, Co-founder and MD of The Spartan Poker.

The India Poker Championship (IPC) was co-founded by Peter Abraham and Sameer Rattonsey who were later joined by Amin Rozani and Rajeev Kanjani. Commenting on the upcoming awards ceremony in Mumbai, Abraham said, “The IPC was founded way back in 2010 and it’s great to see how the brand has flourished, coupled with the fact that poker as a sport, has grown tremendously through the years. We began as a brand hosting live tournaments, but here, we’ll be celebrating the best achievements in online poker through the year gone by via the IPC Awards.”

We leave you with some pictures and a video from last year’s IPC Awards in Bangalore: 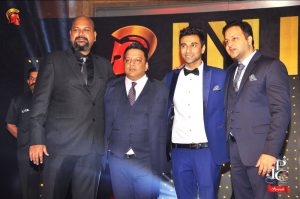 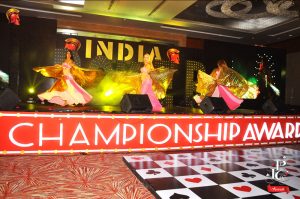 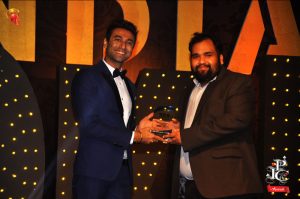 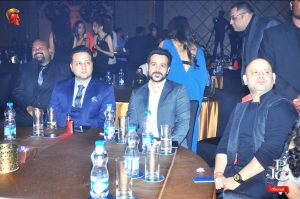 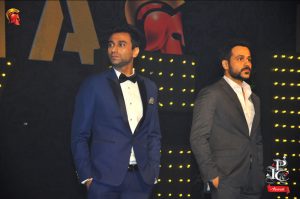 For more updates on the 2018 IPC Awards and for highlights of the event after it’s completed, keep reading GutshotMagazine.com.