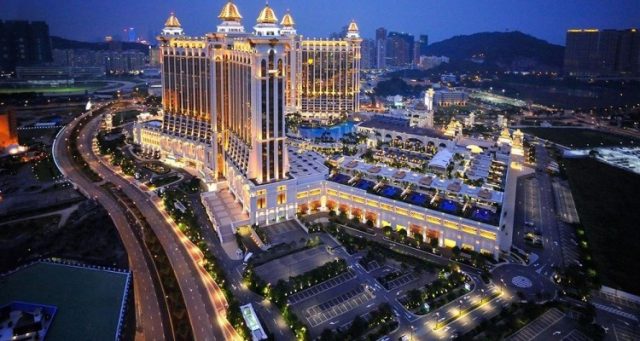 
Casinos in Macau haven’t had the greatest time over the last couple of years, regularly failing to reach estimated revenue targets. However, 2017 turned out to be a good year for them with the world’s largest gambling hub (Macau) recording its first gaming revenue gain in the last three years.

Since the government in Beijing upped its anti-corruption measures in early 2014, the region of Macau has been posting yearly gaming revenue losses but 2017 marked their comeback, posting revenue growth and snapping their three-year streak of annual gaming declines.

The Direcção de Inspecção e Coordenação de Jogos de Macau (DICJ), commonly known as Macau’s Gaming Inspection and Coordination Bureau, showed the official gaming figures for the month of December and for the overall year as well. Revenues for December amounted to MOP 22.7 billion ($2.8 billion), up 14.5% from this same month of the previous year.

The casinos revenue recorded its 17th straight month of YoY (year-over-year) monthly gains and the annual revenue figure was also impressive, growing 19.5% in 2017 to a total of MOP 265.7 billion ($33 billion). These numbers are still far off the record highs seen in 2014 with numbers similar to monthly data seen in 2011.

Even though numbers are way off the region’s peak, it’s a good sign for the former Portuguese colony of Macau. Their growth is expected to accelerate early in 2018 with another MGM Resorts’ casino called MGM Cotai scheduled to be launched by January 29 2018.

Keep an eye out on GutshotMagazine.com for regular updates like this from the gaming world.