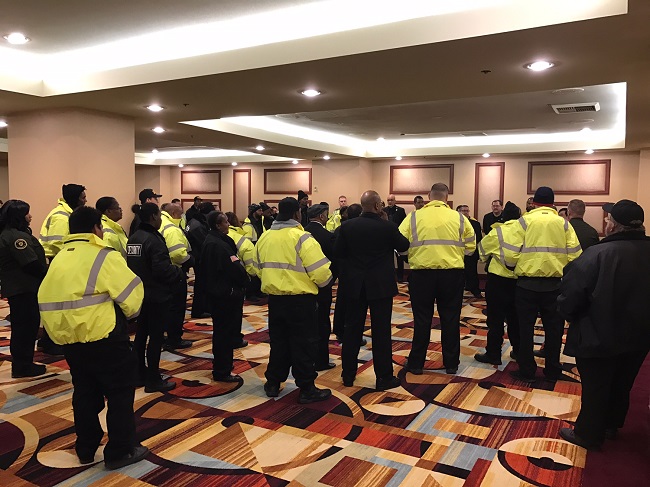 
For all those who don’t know, there was a mass shooting that took place last weekend at an esports arena in Florida. The shooting during an esports tournament has shaken up the entire esports and gaming industry, which has been growing rapidly across the world.

It was the first event of the Madden esports season when this event occurred, and the shooter went on to file a lawsuit against the game maker and the venue itself. The shooter’s response of shooting and killing two players was apparently a reaction to having lost his game.

Now, poker and esports have been closely linked over the years and especially in the last few months. Immediately, the poker industry realized how easily this could happen at a live poker game or tournament as well, given how tense and sometimes frustrating the grinds can get, plus the easy availability of guns in some states of USA.

As a direct response, plenty of live poker rooms and casinos have now begun checking bags when players enter. Clearly, no one wants to get harmed while just going out to have some fun at the poker tables or going out to make some money in a long poker session.

One user on the popular poker forum 2+2 also mentioned that the Parx Casino outside Philadelphia was one of those casinos that have immediately tightened their security after this shooting. Mass shootings in gaming locations in USA is not something new, after the mass shooting that killed 59 people last year in Las Vegas created major headlines last year.

The tightened security across poker locations is a good sign as players will feel safe while heading out to play in the days and weeks to come. Keep reading GutshotMagazine.com for more updates on the gaming and poker industries.