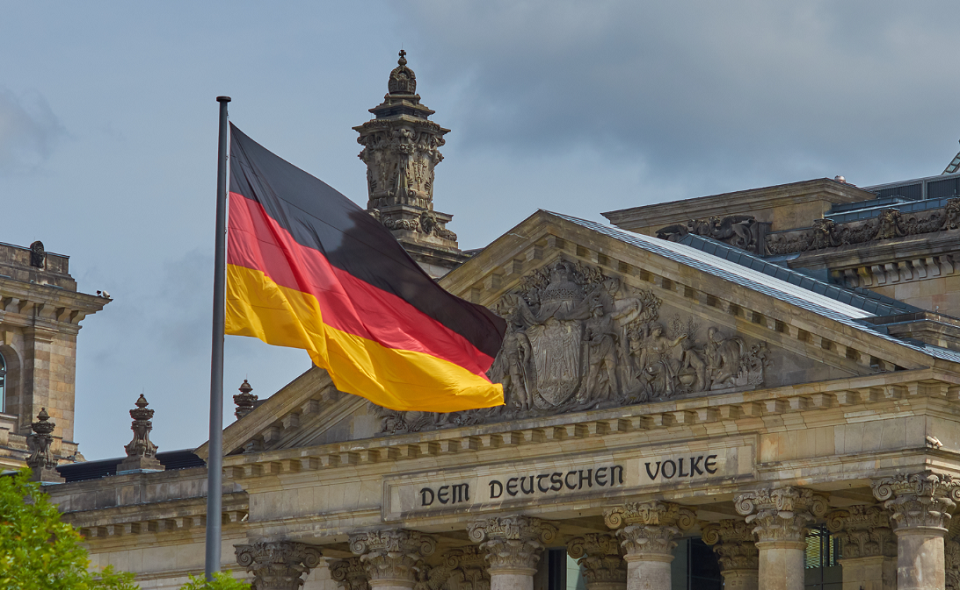 Legalization of online casino and poker in Germany halted!


A new regulation that was scheduled to take place on 1 July 2021 in Germany, legalizing online casinos and poker officially, on a state level has hit another snag. The Darmstadt Administrative Court halted the process of licensing due to lack of transparency, doubting if the operators would ever take any bets under the third amendment of the State Treaty on Gambling, the Glücksspielneuregulierungstaatsvertrag /GlüNeuRStV/.

Germany’s bond with online gaming has been in grey area for a long time. Largely illegal, except about 20 operators who had permission. There were not many legal gaming sites in Germany and obtaining a license was really difficult. After WW II when gambling was destroyed, Germany drew a fresh constitution where such law became a matter for individual state. Initially, the German laws focused on lotteries and sports betting including horse racing. But the restrictive casino laws softened over the years.

It was in mid-March that 16 states in Germany decided to legalize online casino and poker. There was an announcement that the Germany Head of States had approved the final regulatory framework for federal gambling and sports betting, in a meeting in Berlin. It was also informed that only sports betting will be allowed for companies who obtain the license from Darmstadt Regional Council. There were around 30 companies to have submitted an application, with 20 other companies expressing their interest in obtaining a license to provide sports books, which in total would legalize 99% of Germany sports betting operations. And now when the licensing body in Hesse is so close to the point of issuing the first sports license, the process has been halted.

Germany’s sports betting industry body, the administrative court action was in response to a challenge of the licensing process in terms of transparency, by an Austrian sports book operator, Vierklee. The regulatory body said that, as the ruling was yet to be published, they wouldn’t comment on it, nor assess the court’s decision. Therefore, the licensing has been halted and President of MSWV, Mathias Dahms failed to hide his disappointment to all members of association.

The decision of the administrative court throws the whole process in limbo and so far it is not clear whether the licensing body would appeal the court ruling. For more updates gaming industry around the world, keep reading GutshotMagazine.com and stay tuned!