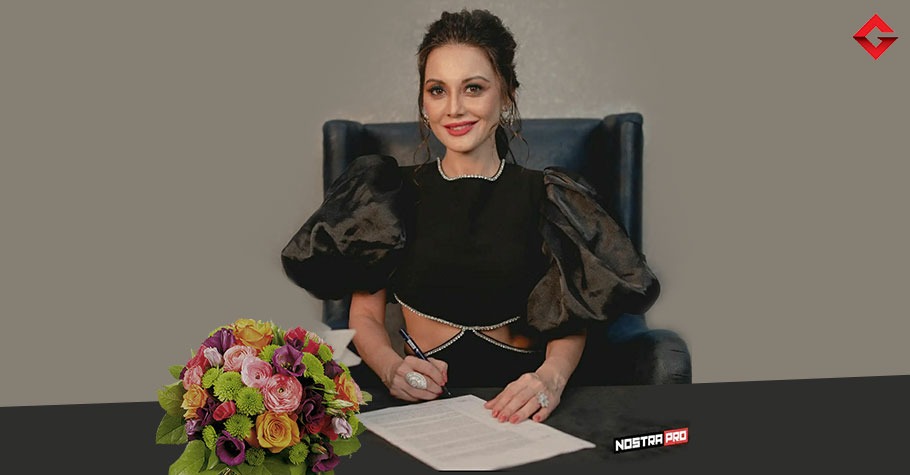 The brand took to Instagram and welcomed the actress with the following words, “We are elated to welcome you to the Nostra family. Bollywood Actor, Pro Poker player and a 🌟. Super excited to begin our partnership. Welcome aboard. More exciting things coming up soon!”

The Bachna Ae Haseeno actress represented India’s tinsel town by participating in the 2019 World Series of Poker (WSOP) in Las Vegas and is the first Bollywood celebrity to reach such great heights in the industry. Adda52 signed Lamba as its first celebrity pro back in 2017. She has represented Aadda52 at World Poker Tour (WPT), IPC, Deltin Poker Tournament and other series.

She was last seen grinding at the India Poker Championship Megastacks May 2022 series hosted in Jhapa, Nepal. She is one among the several other celebrity poker players.