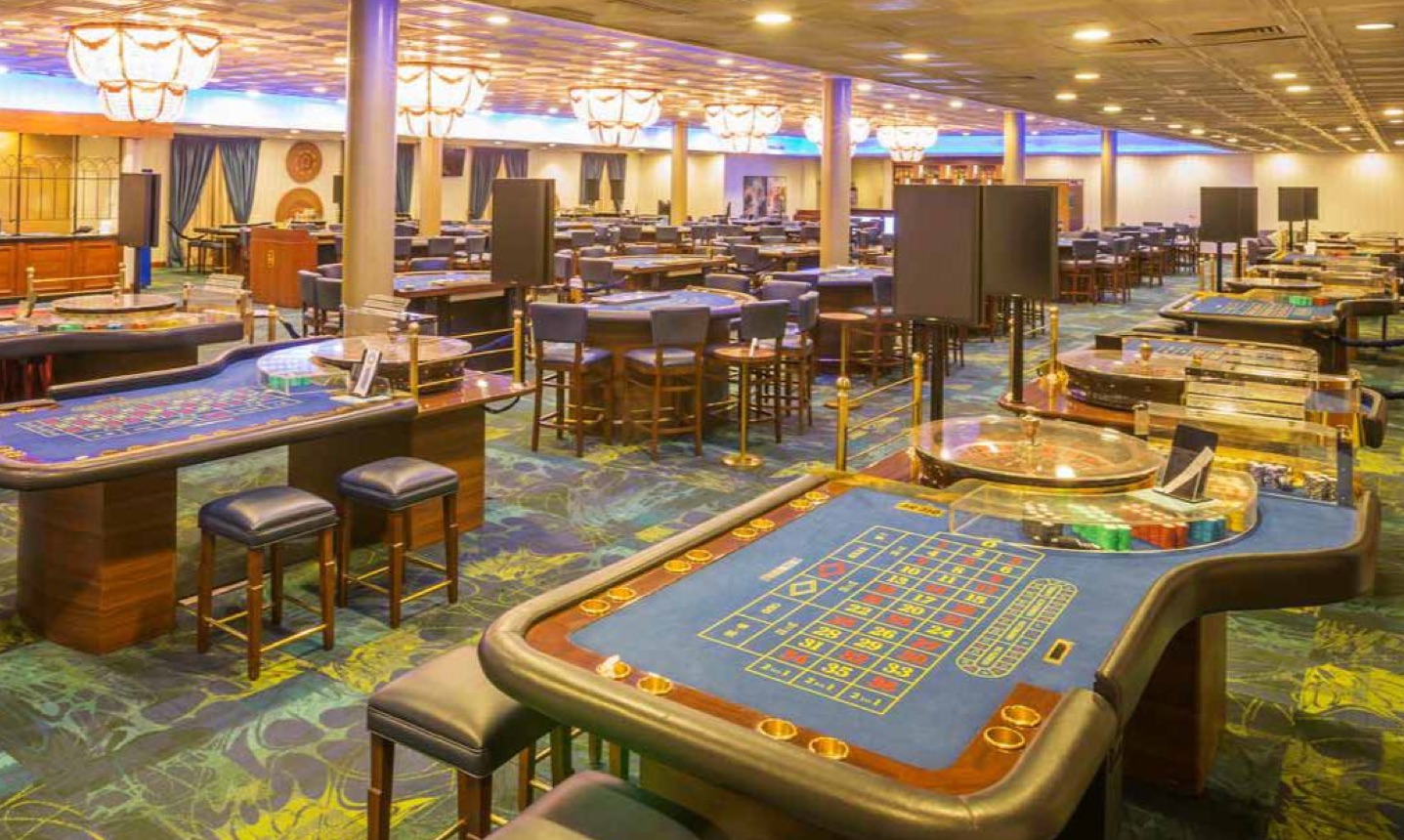 
The ongoing and evergreen casino dispute in Goa knows no bound. The political parties and their never-ending debates on the gaming industry keep sprouting each month. It was only last week that the Chief Minister Pramod Sawant announced that Goans are banned from entering the casinos operating in the coastal state from 1 February onwards.

In a statement by the current CM, “Casinos are for tourists. Some come to Goa only to play in the casinos. Goans should not go to casinos. I agree with this.” But the state Ports Minister Michael Lobo on Monday argued that the new ban on the locals should be interpreted more loosely as a specific ban on gambling in casinos.

“There are other things in casinos besides gaming. There is music, entertainment, food, etc.,” He also added that, “Nepal and Sri Lanka have banned their citizens from gambling in casinos. Goans are Indian nationals, so you should not allow all Indians entry while not allowing Goans. This needs to be debated at the highest levels.” The BJP MLA also demanded that Matka, a form of the daily lottery should be legalised in the state. If Goa could embrace it, the state could collect tax on the activity.

Matka which is illegal gained immense popularity in Mumbai and Konkan region in 1960-70s, functioning six days a week, where lucky numbers are generated thrice every day. Its popularity stems from the fact that one can wager a bet of even INR 1. According to the study, out of the 724 respondents interviewed by Sangath, 1.1% admitted having gambled in a casino environment, while 39.5% admitted to having played matka at least once to thrice a week, giving an indication of its popularity.

Sawant had also said that Gaming Commission would be notified as the authority to formulate rules for the casino industry and to keep Goans away from the casino stations. For the latest updates on poker news and tournaments around the world, keep reading GutshotMagazine.com and stay tuned!