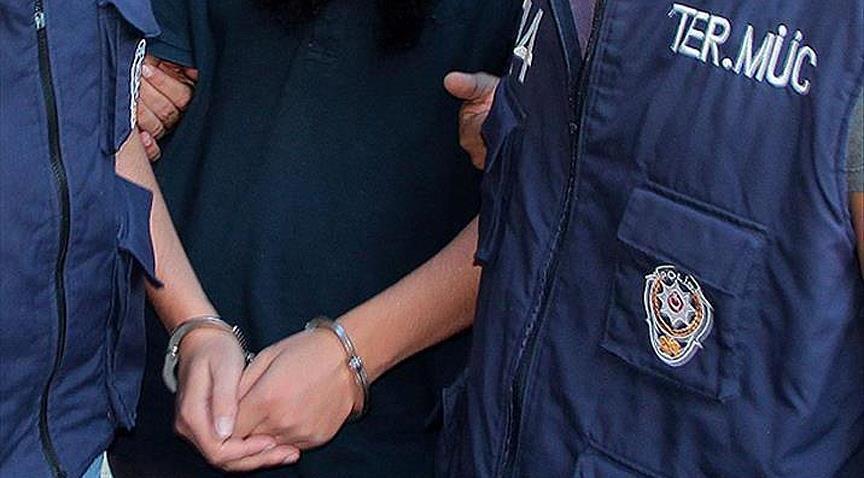 Turkish media reported on Friday that the Cybercrime Division Branch of the Istanbul Security Directorate had launched multiple simultaneous raids to arrest a total of 394 individuals who were alleged to be involved in illegal online gambling. These raids were conducted by around 5,000 police offers across 40 provinces.

This decision was taken by the Turkish government after they identified a total of 72 companies, acting as a front for illegal gambling operations in the country. These companies showed that they were involved in sectors like food, cosmetics and logistics sectors.

The front companies all collectively handled wagers worth TRY 3.5 billion (~INR 4,802 Crores) through 4,345 local bank accounts and the raids so far have confiscated up-to TRY 42 million (~INR 57 Crores). The arrested individuals are facing huge fines and long prison sentences, while the 455 customers involved in the operations are facing fines up-to TRY 35k (~INR 4.8 Lakhs) each.

Coming to the legal status of gambling in Turkey, its law forbids any gambling operation apart from the state-run SporToto (sports betting) and Milli Piyango (lottery). The Recep Erdogan government in Turkey estimates that around $11.4 billion is wagered all over Turkey through illegal gambling channels. The government has also opened a tender for a technology partner for its state-owned SporToto. With this move, the government hopes to boost SporToto’s annual sales to TRY 17 billion.

The history of Erdogan’s rule in Turkey has been authoritarian, with the President sometimes juxta-positioning himself as sort of a dictator. In July 2017, the government announced a 2-year crackdown campaign to extinguish illegal gambling and has seen several high value crackdowns since then. Ahead of the 2018 FIFA World Cup, authorities conducted raids across the country which involved over 8,000 police officers across 81 provinces.

Keep reading GutshotMagazine.com for similar gambling news from across the planet as well as for general real-money gaming news.