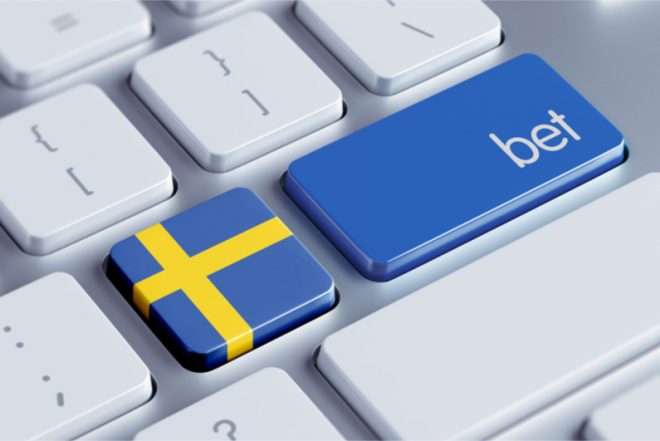 Sweden recently had updated their regulations in the online gambling market. The new regulations will be in effect from 1st January 2019. The regulatory body of Sweden, called the ‘Lotteriinspektionen’ will be renamed to ‘Spelinspektionen’ (The Gambling Inspectorate) to reflect its expanded scope, after the re-regulation.

The Lotteriinspektionen had earlier released a statement which said that it had received 95 license applications for working in 2019, out of which more than 70 involve games in the competitive online gaming market. However, the figure doesn’t provide the bigger picture, as an application may be filed by a company that has several brands.

On 30th of November, 6 days ago, the authorities granted licenses to 16 initial recipients from 12 gambling operators to do business starting next year. These are the licenses which have been issued just in the first wave, with more expected to come before the end of this year itself.

Director General of Lotteriinspektionen, Camilla Rosenberg was elated to respond, “This is a historic day for the game. I am very proud that the Lottery Inspector’s staff under severe pressure, with a whole new legislation, worked out the first license decisions.”

Unsurprisingly, the Swedish regulatory body gave licenses to the home operators, Svenska Spel and AB Trav & Galopp (ATG), in the first wave itself. Helene Cedertorn, Svenska Spel’s Chief Compliance Officer said, “We are of course happy to have been awarded licenses. It means we can continue our preparations for the new Swedish gambling market according to plan, and that we will finally be able to compete on equal terms.”

Others to be granted licenses in the first wave include Kindred Group and Betsson Group, both Swedish-facing operators. Kindred Group has been granted several licenses for its various brands as well.

“The license in Sweden will give us new opportunities to provide our customers with an even better and more relevant gambling experience through new partnerships and offerings”, expressed Dersim Sylwan, General Manager Sweden at Kindred Group.

The authorities also granted licenses to operators with just two-year terms instead of the standard five-year deal. Those operators include GVC, LeoVegas and Casumo. “In cases where we estimate that we need to follow the company extra carefully, we can grant a license for a shorter period. For example, it may be about past offenses in other markets” explained Camilla Rosenberg.

Among the companies who missed a license were The Stars Group, 888, Betfair and Expekt. The second list of further approved operators is expected to come out in a few weeks. “We will continue to make decisions so that the person who submitted his application and completed in good time will also be given a decision in his case over the next few weeks, depending on the complexity of the case” said Operations Manager of the Lotteriinspektionen Patrik Gustavsson.

With this decision, the online gambling sector is expected to be in firm control of the Swedish regulator, who aims to fight evils like match fixing, betting by children, etc in their country. Keep reading GutshotMagazine.com for more gaming industry news from around the world, and other related happenings.