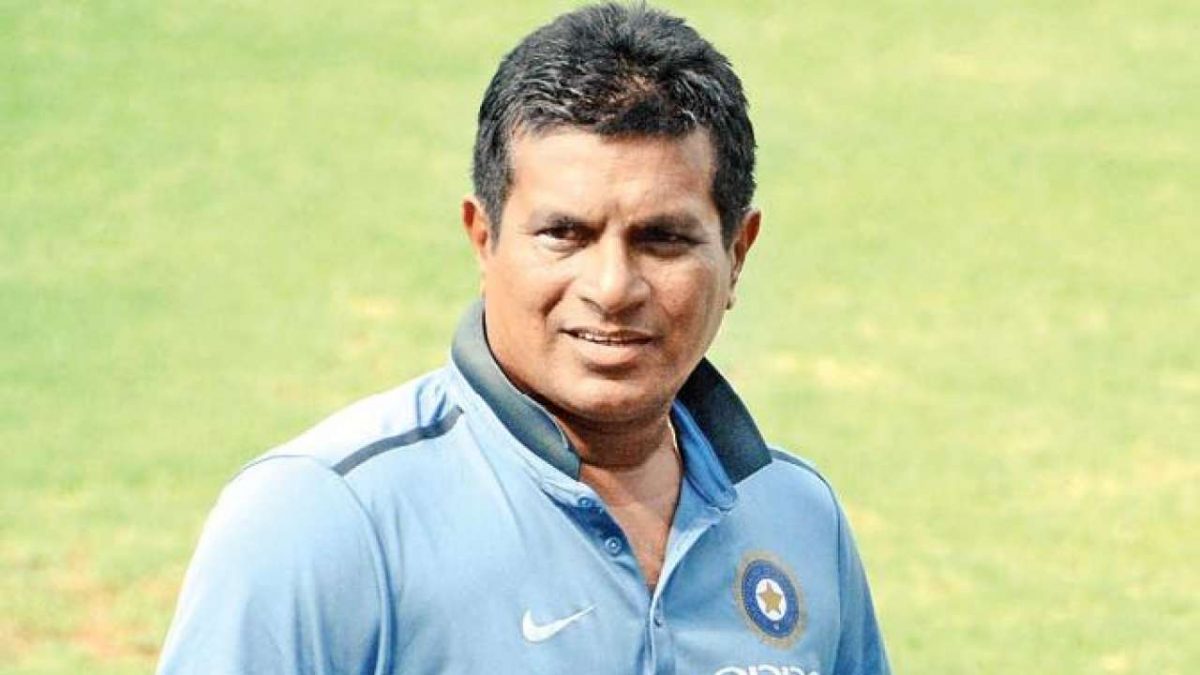 
Tushar Arothe, former India women’s cricket team coach, was arrested along with 19 other people in Vadodara on Monday this week. The police raided a local cafe where the Indian Premier League (IPL) match was being telecasted.  The arrests were made by a Crime Branch of the local police.

DCP Crime Branch Jaydeepsinh Jadeja said “Tushar Arothe is one of the accused as he is one of the owners of the cafe and has been accused of providing space… Whether he was actively involved or not in the betting is still under investigation. But he was present on the premises when the raids were conducted.”

In the raid, the police confiscated a total of 21 mobile phones, INR 45,910 in cash, 8 vehicles, a projector, a set top box and a projector screen. All the accused were granted bail, including Arothe, the following day on Tuesday.

The police said they had received a tip-off that one of the owners of the café, Hemang Patel (24) and his friend Kush Desai (19) invited people over to watch and bet on a match between Delhi Capitals and Kings XI Punjab. Both were arrested but a bookie, known only as Baba, is still at large, the police said.

The police, when they reached the café, found that the IPL match was broadcasted live on a projector in a secluded area close to the café and the accused were using banned apps like Cricket Fast Love Line, Cricket Line Guru and Cric Line to place their bets.

Jadeja said, “The accused were betting on these mobile apps, which are paid services. After the payment is made, a user gets a user ID and password and develops a network and bets money, making predictions on every ball such as how many runs will be scored, what will be the batting order, etc.”

Arothe, after his bail, told the press, “This (cricket) is my bread and butter. Whatever I am today is because of cricket and I will never do such type of activity. Life mei ek paisa idhar-udhar nahi kiya hai (I have never cheated). Forget about doing it, I have never thought about it.“

Regulation of sports betting is currently a major issue in India and was even addressed in the Parliament recently. Most notably, Congress MP from Kerala Shashi Tharoor tabled a sports betting regulation bill which at least set a point of discussion for this in national politics.

Keep reading GutshotMagazine.com for more such news and for general gambling/gaming news from around the world.